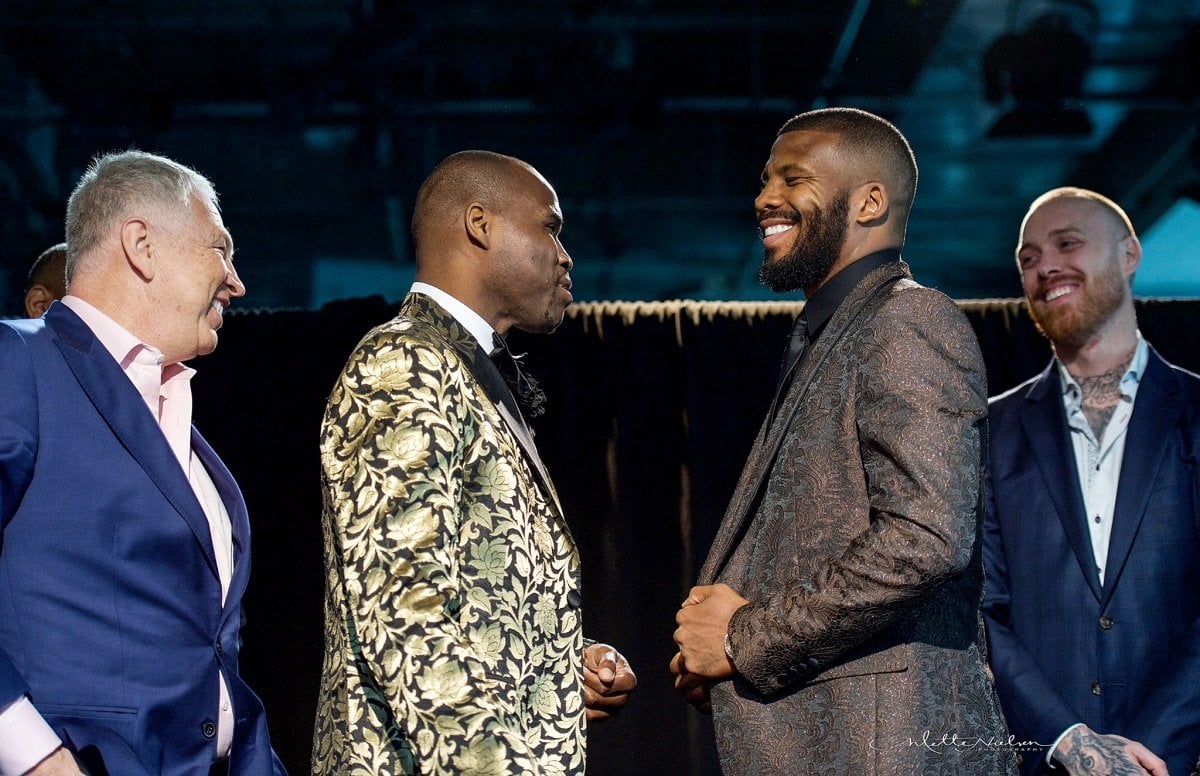 The southpaw Stevenson (29-1, 24 KOs) is the longest reigning champion in the 175-pound division and one of the hardest hitters in boxing. Jack (22-1-3, 13 KOs) is a former 168 and 175-pound champion who relinquished his title for the chance to challenge Stevenson in the biggest light heavyweight showdown of 2018.

Tickets for the Premier Boxing Champions event in Toronto, which is promoted by Groupe Yvon Michel, Lee Baxter Promotions and Mayweather Promotions, are on sale Friday, April 27 and will be available at www.ticketmaster.ca.

Below are quotes from the fighters and event promoters.

ADONIS STEVENSON:
“I love Toronto, I spend a lot of time here. I have fought here before. I have a lot of fans in Toronto, and on May 19 I’m going to put on a show for them. I’m going to give them something to remember.

“Badou Jack is an excellent opponent. He’s smart, he’s been a world champion, and he’s shown he’s a true competitor. But I am the best light heavyweight in the world, and Toronto and the world will see that on May 19.

“Badou Jack is a good champion. He’s not coming to Canada to lose. I know he’s coming to win so we need to train like we’ve never trained before.

“I know Badou is one of the best boxers in the world and I can’t take him lightly. We can’t underestimate this guy – he’s a two-time world champion.

“I’m looking for the knockout. I know Badou is ready, I’m ready, May 19 will be exciting.”

BADOU JACK:
“I’m glad to be fighting here in Toronto on May 19. I want to thank Adonis and his team for giving me the opportunity. I’ve been training for a while now, and feel great. Camp has been great. I think I’m getting better and better, and I’m ready to become a world champion again on May 19 and give Toronto a show.

“He’s a strong fighter, everybody knows that. He does a lot of things well, not just land the big shots. But I’m a guy who’s great at a lot of things, and who’s coming to win. I promise you, I’ll leave Toronto a champion.

“We have three more weeks to get ready for one of the biggest fights of my life. I asked for this fight for a long time and finally we got it. On May 19 we’re going to have a three-time world champion.”

YVON MICHEL, Groupe Yvon Michele:
“We were faced with a situation in Montreal that demanded this fight be moved. I called MLSE, and Lee Baxter, and with the co-operation of everybody here, we knew almost immediately that this fight had a great new home here at the ACC in Toronto.

LEE BAXTER, Baxter Promotions:
“Taking on a project like this with just three weeks to sell the fight is a huge task. But this is an opportunity that I couldn’t pass up. We’ve been on a mission to bring boxing to Toronto sports fans and put us back on the sport’s map. I think this is the perfect group of people to pull off this task and turn this endeavor into a huge success.

“I want to thank Yvon Michel, MLSE, Mayweather Promotions, the champion Adonis Stevenson, Badou Jack, and everybody else represented on the dais. This is a great fight, regardless of where it takes place, but because it’s happening here in Toronto at the ACC, with an undercard featuring some of the best local fighters fighting on the biggest stage of their careers, it’s going to be a great Toronto sports event.”

LEONARD ELLERBE, Mayweather Promotions:
“First, I want to extend our hearts and best wishes to everybody affected by Monday’s horrifying tragedy here in Toronto.

“I know first-hand that Toronto is a great sports city. Floyd and I saw it with our own eyes when we were here last year promoting his fight with McGregor. The fans are passionate, and vocal, and they’re hungry for a good fight. I know they’re going to love seeing Badou Jack become a three-time world champion.” 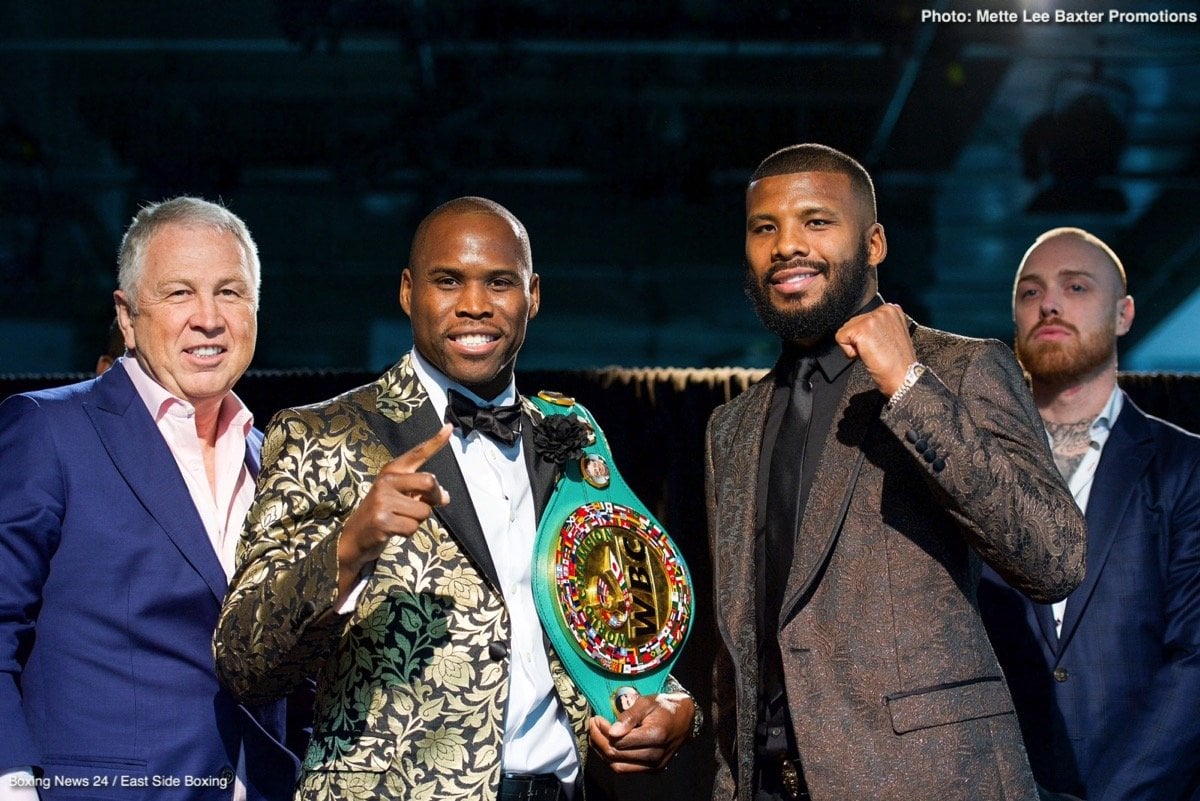 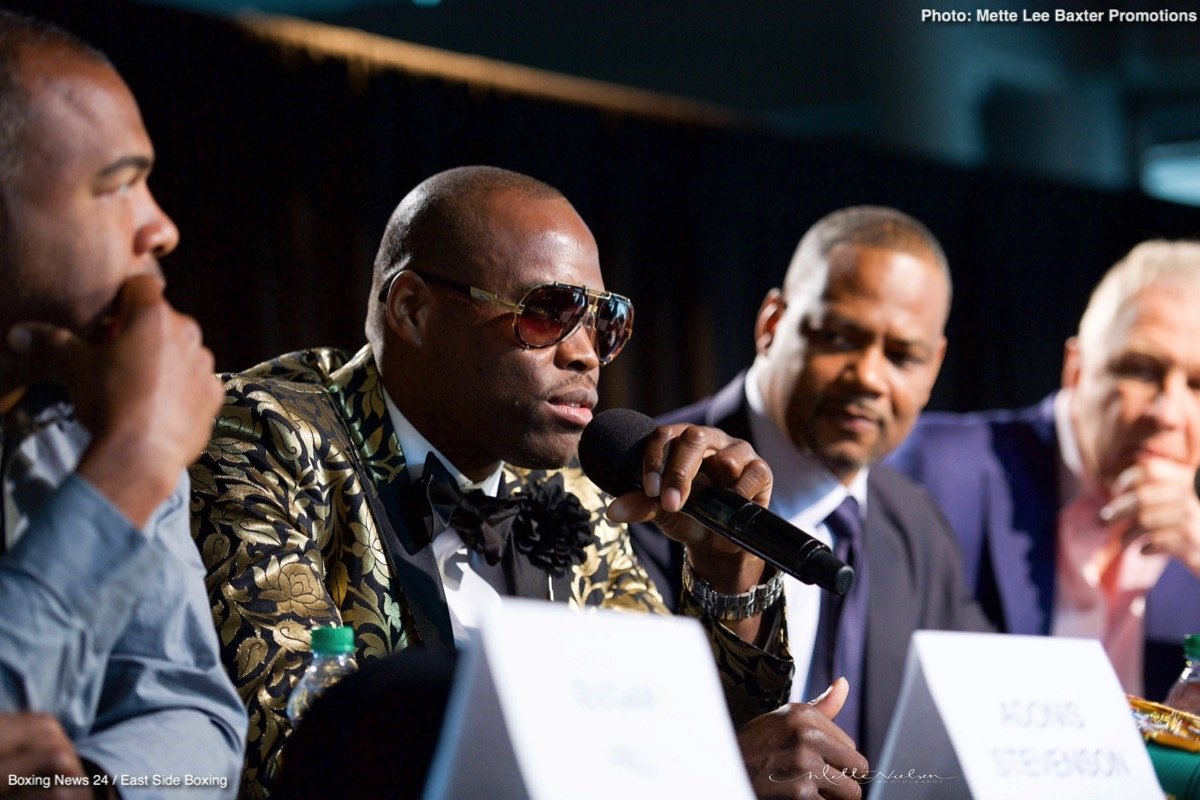 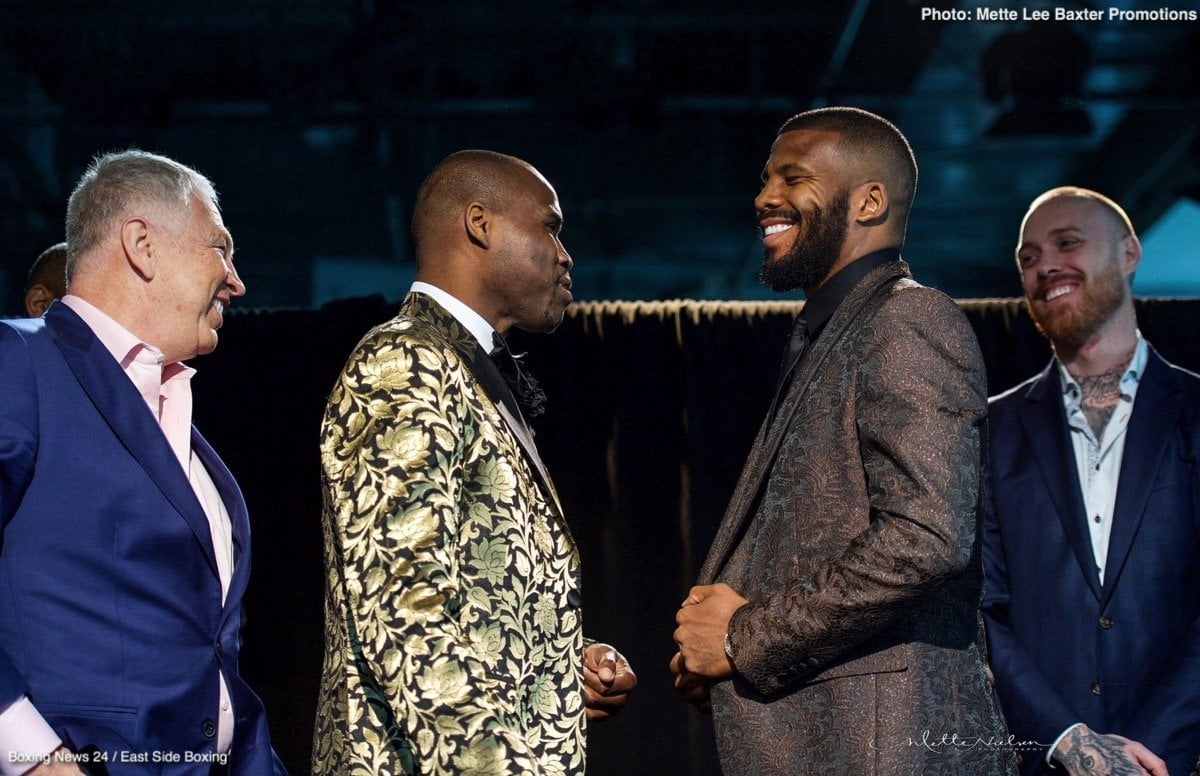 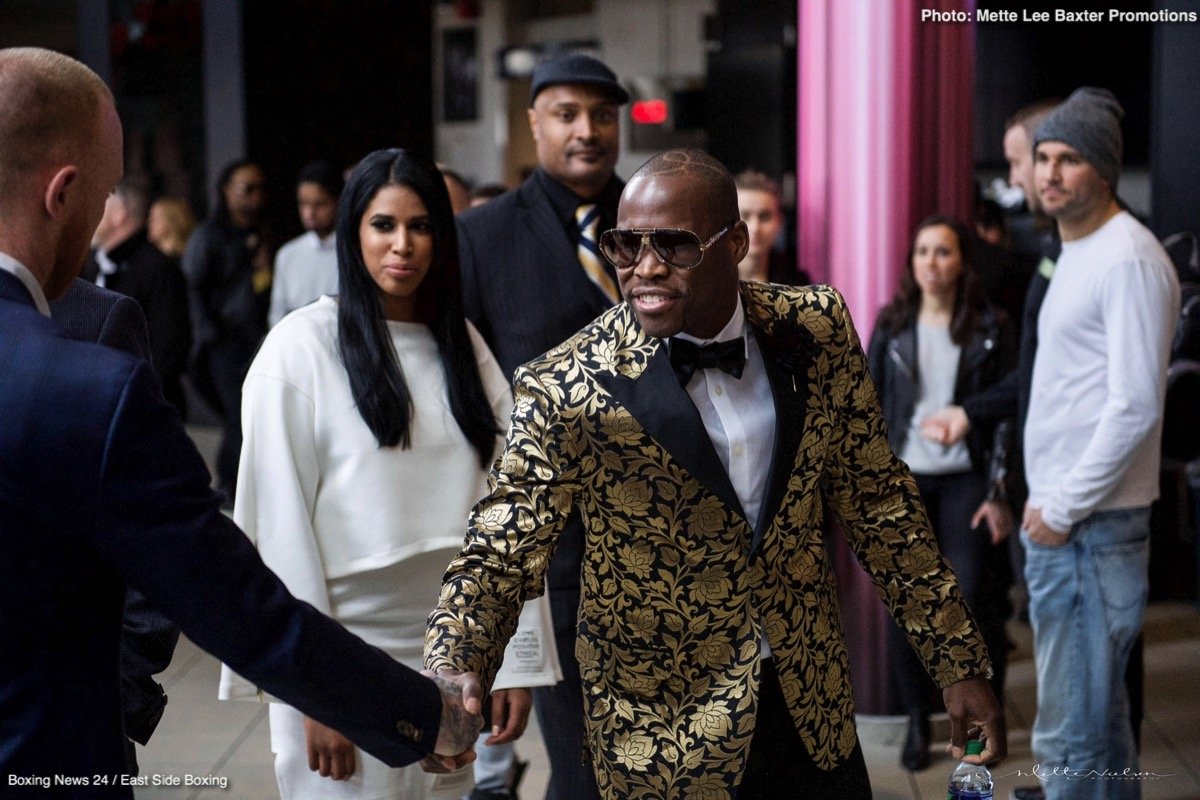 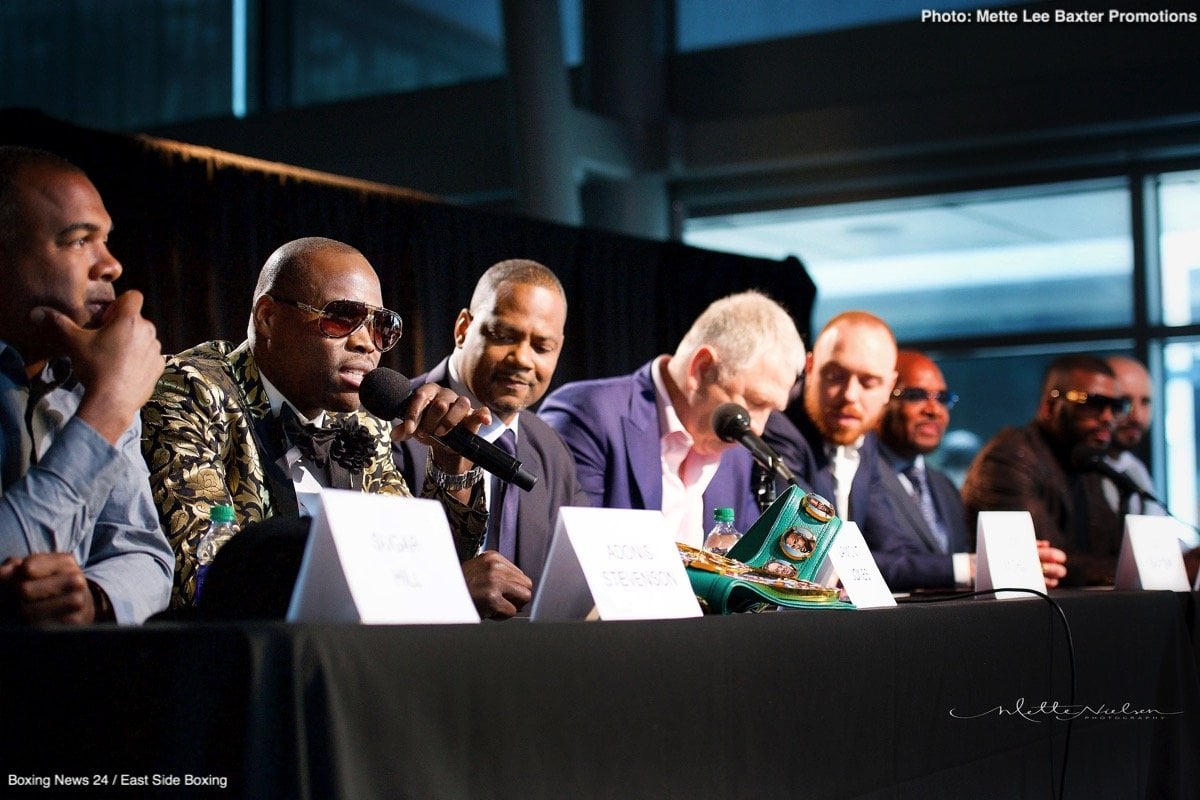 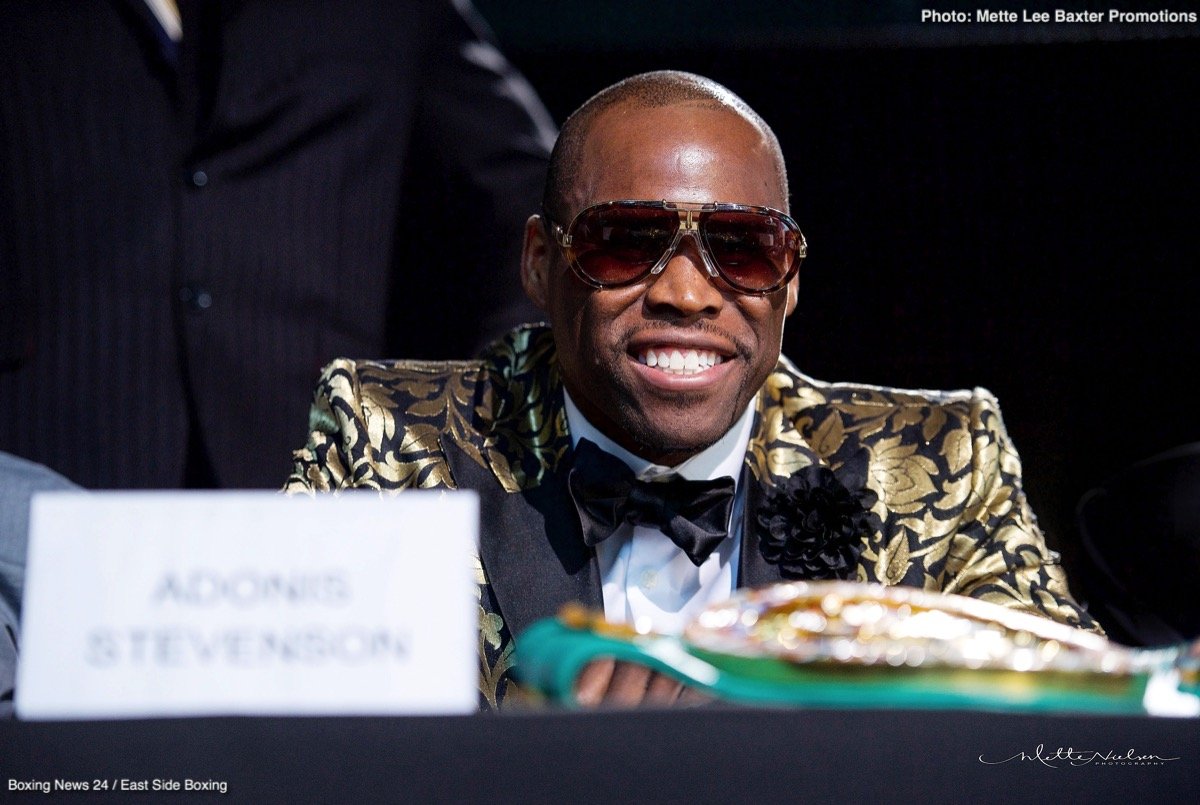