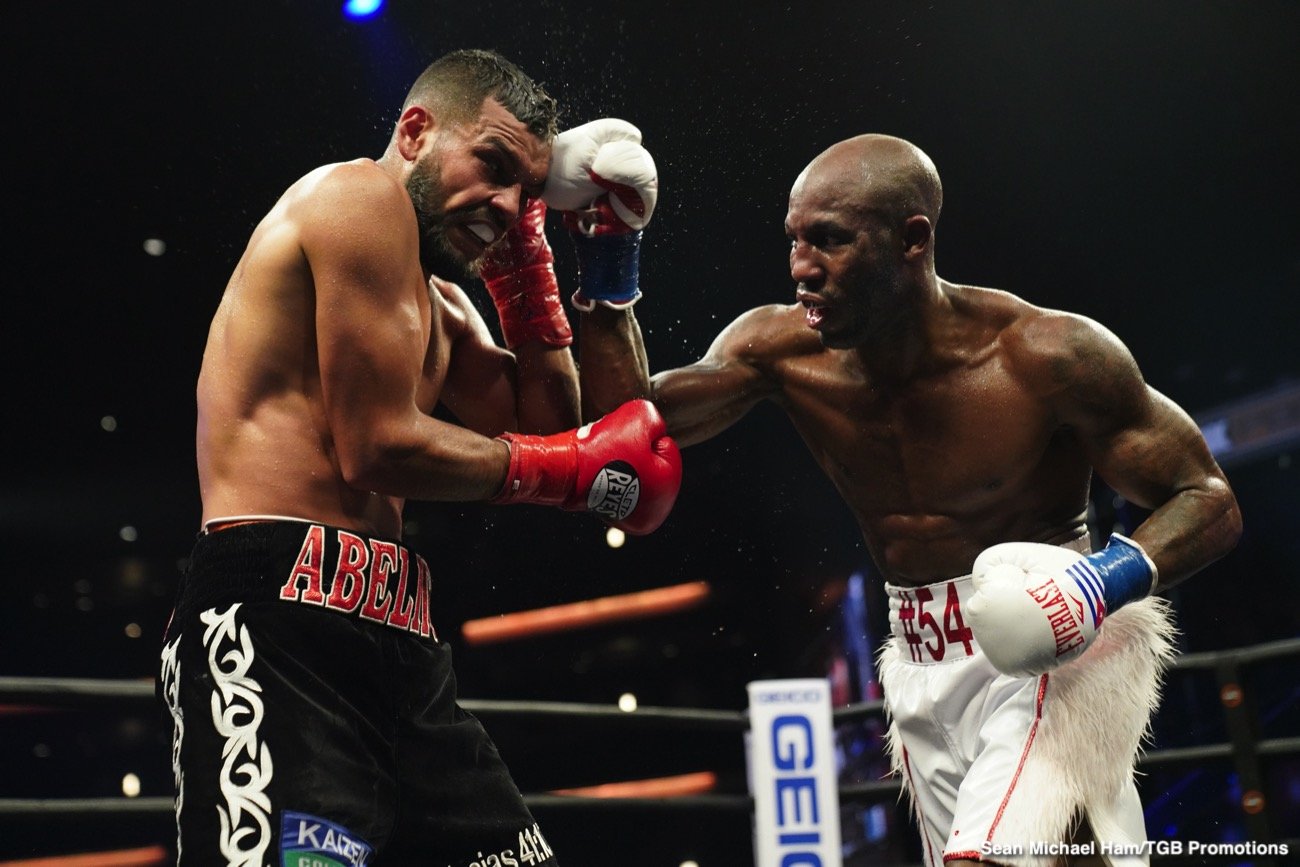 #1 WBA welterweight contender Yordenis Ugas (26-4, 12 KOs) won the vacant WBA 147-lb title on Sunday evening in beating the highly motivated Abel Ramos (26-4-2, 20 KOs) by a 12 round split decision on Fox at the Microsoft Theater in Los Angeles, California. It was a fun fight to watch from round one through twelve.

The five-time Cuban national champion Ugas got a little careless in the 12th round, and he hurt by a left hook from Ramos, who was needed a knockout. Had Ugas been a lot of conservative in the final round, he wouldn’t have been caught. Ugas did an excellent job of outworking Ramos and making sure that he was the busier fighter of the to. 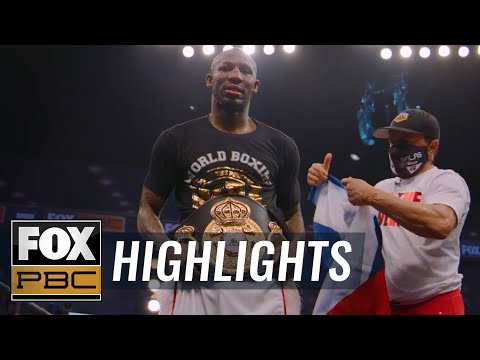 The two fighters had different ideas on how to win the match. While Ugas was focused on landing a lot of round-winning punches, Ramos was focusing on landing hard shots on rare occasions to impress the judges. It worked well enough for Ramos to come close to winning the fight, but he didn’t do enough.

It was too little too late for Ramos with work in the 12th. If he could have fought like that in the 11 previous rounds, he would have won for sure. Unfortunately, Ramos was eating jabs from Ugas like they were hors d’oeuvres.

Ugas found a home early for his jabs and made it a point to plant them into the face of Ramos throughout the fight, which made it difficult to give him more than two rounds.

The judges that gave a lot of rounds to Ramos were more impressed with the occasional nice shot that he would land. Ugas was working Ramos over 90% of the time in each round.

Ugas, 34, boxed smoothly in winning by the following judges scores:

The loss for Ramos ends the eight-fight winning streak that he had going since 2018. However, the guys that Ramos had been beating were lower-level opposition. Hence, that’s why he’s ranked #6 with the World Boxing Association. 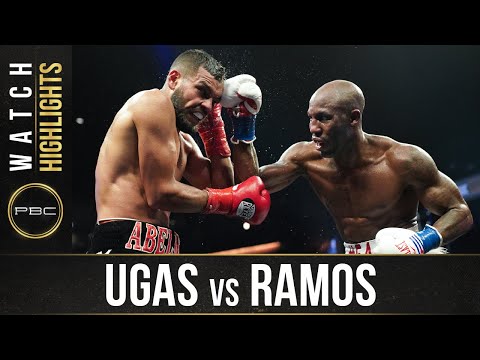 Ramos, 29, proved to be better than many originally thought he would be, but in the end, he wasn’t good enough. He started too slowly in the first half, and he couldn’t make up all the lost rounds against Ugas in the second half of the fight. Maybe Ramos will learn from the defeat, and try harder early on.