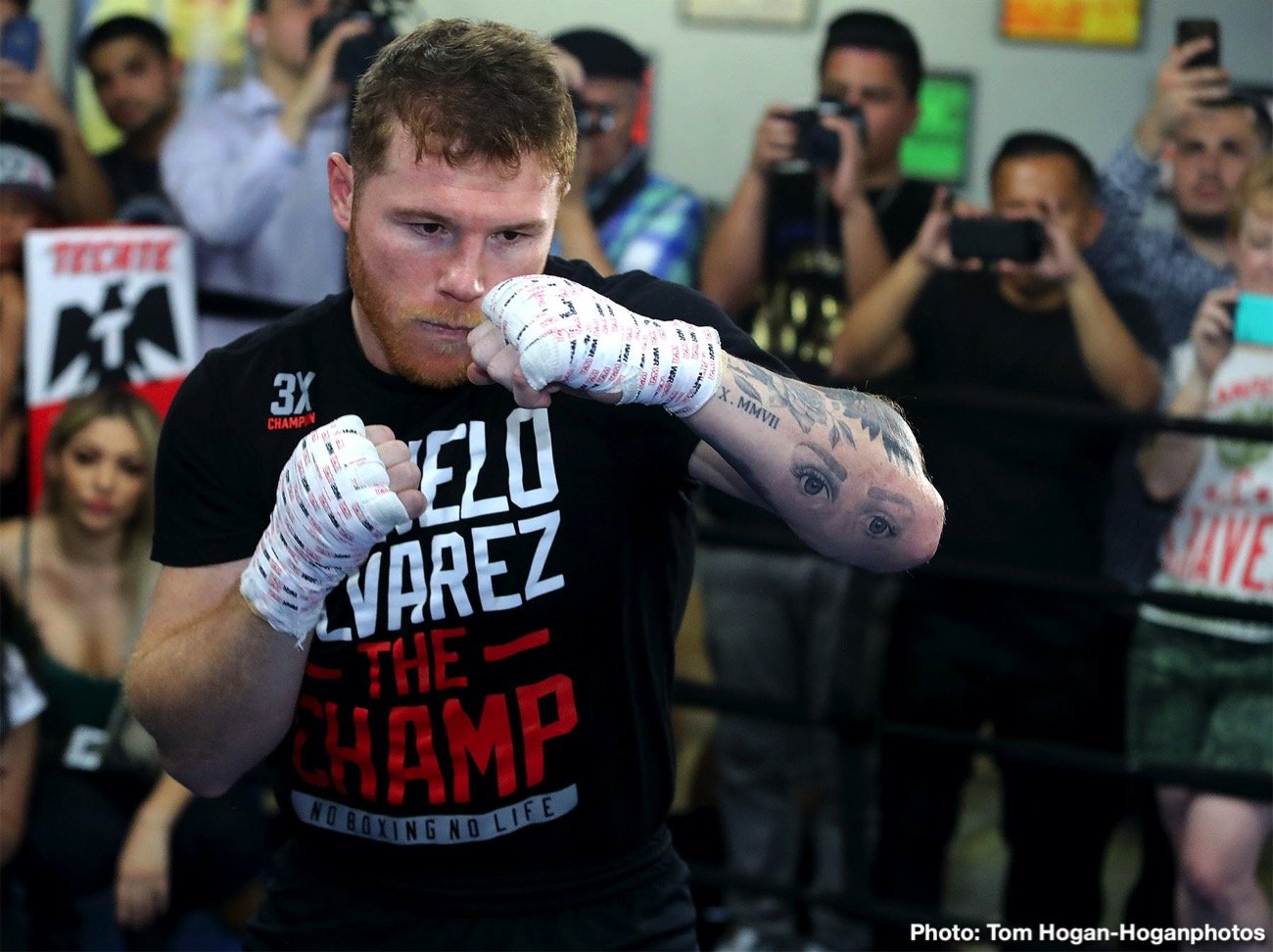 Oscar De La Hoya is frustrated with DAZN for them failing to approve any of the names that he’s presented to them for Canelo Alvarez’s next fight on September 12. Callum Smith is who Canelo could be facing next, but DAZN wants him to take less for this fight, says Steve Kim of ESPN.

De La Hoya and Canelo’s lawyer Greg Smith want DAZN to honor their obligations to the Golden Boy star. Canelo taking a pay cut doesn’t isn’t what he has in mind for his next fight against the dangerous WBA super middleweight champion Callum Smith (27-0, 19 KOs)

DAZN, like everyone else, is going through a hard time with the pandemic, and it makes sense for them to want Canelo to take a cut in pay from the $33 million he’s supposed to get. How much of a pay cut DAZN wants Alvarez to take for his next fight would be interesting to know.

Does DAZN want a bigger name for Canelo?

Canelo fighting Callum Smith might not be the big name that DAZN wants for his next fight on September 12. Callum, 30, is not a star in the UK or the U.S, but some fans view him as the top guy at 168.

That view has eroded dramatically since Callum’s close decision win over John Ryder last November. You can argue that only a fraction of the boxing world still sees Callum as the best at super middleweight.

The hardcore boxing fans in the U.S know of Callum, but they’re not huge fans. People that only casually follow boxing, of course, wouldn’t know who Callum is or what division he fights in.

De La Hoya is bent out of shape because DAZN hasn’t approved any of the names that he’s asked them to look over as potential options for Alvarez to fight in September. 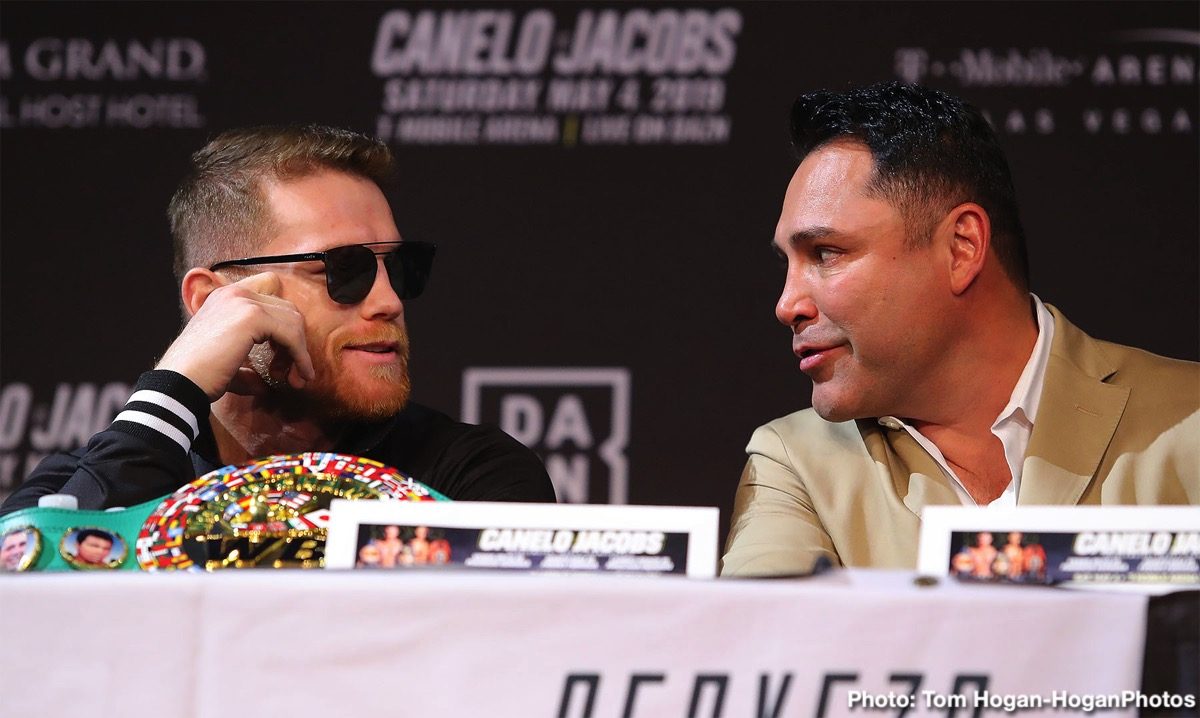 De La Hoya talks about his “great list” for DAZN

“Canelo, the No. 1 attraction and best pound-for-pound fighter in the sport,” De La Hoya said to ESPN.

“Together with Canelo and his team, we have come up with a list of great opponents. We are still waiting for DAZN to approve one of those great fights,” said De La Hoya.

“Canelo and Golden Boy intend to put on a fight in September and expect that DAZN will honor their obligation and give fight fans what they deserve; an evening with the best fighter in the world.”

If DAZN wants Canelo to take a pay-cut for his next fight, then it probably doesn’t matter how great the list of opponents De La Hoya has for them to choose from. Boxing fans have already heard of the other names that Golden Boy is considering, and none of them would likely bring in subscribers to DAZN.

Along with Callum Smith, these are the fighters that Golden Boy is said to have on their list:

Bernard Hopkins of Golden Boy said this week that he wants Canelo to fight Quigley. He feels he’s a good option for Canelo because the Mexican star is ring rusty, and he doesn’t want to take chances in 2020.

Hopkins wants Canelo to face Quigley in September, and then Jermall Charlo in May 2021. Surprisingly, Bernard doesn’t want Canelo to fight Gennady Golovkin next May, as he feels it was too easy last time they fought.

Golovkin would bring in the most subscribers for DAZN, and that’ the name of the game. It’s not just about Golovkin supposedly being an easy fight Canelo. He’ll bring in the subscribers, and that’s what DAZN needs right now.

Getting back to Callum Smith, he doesn’t have the charisma to help Canelo attract interest in a fight between them. It would be a miserable promotion if Canelo chose to fight this guy.