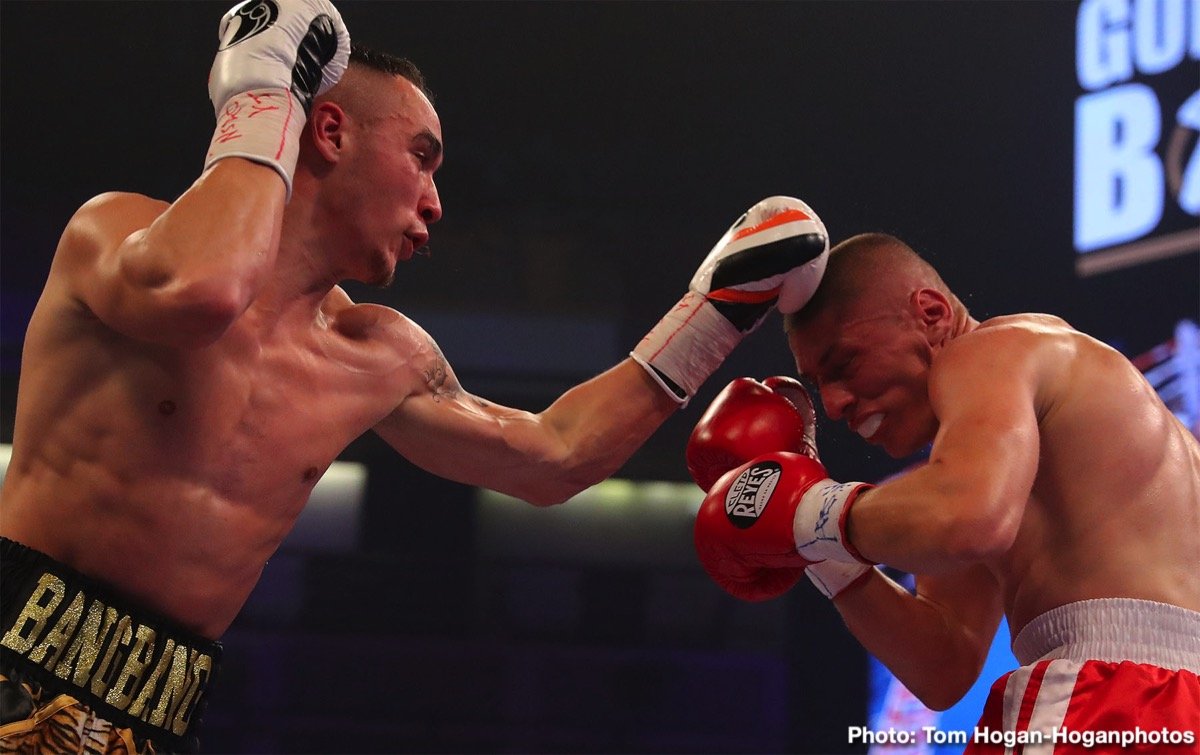 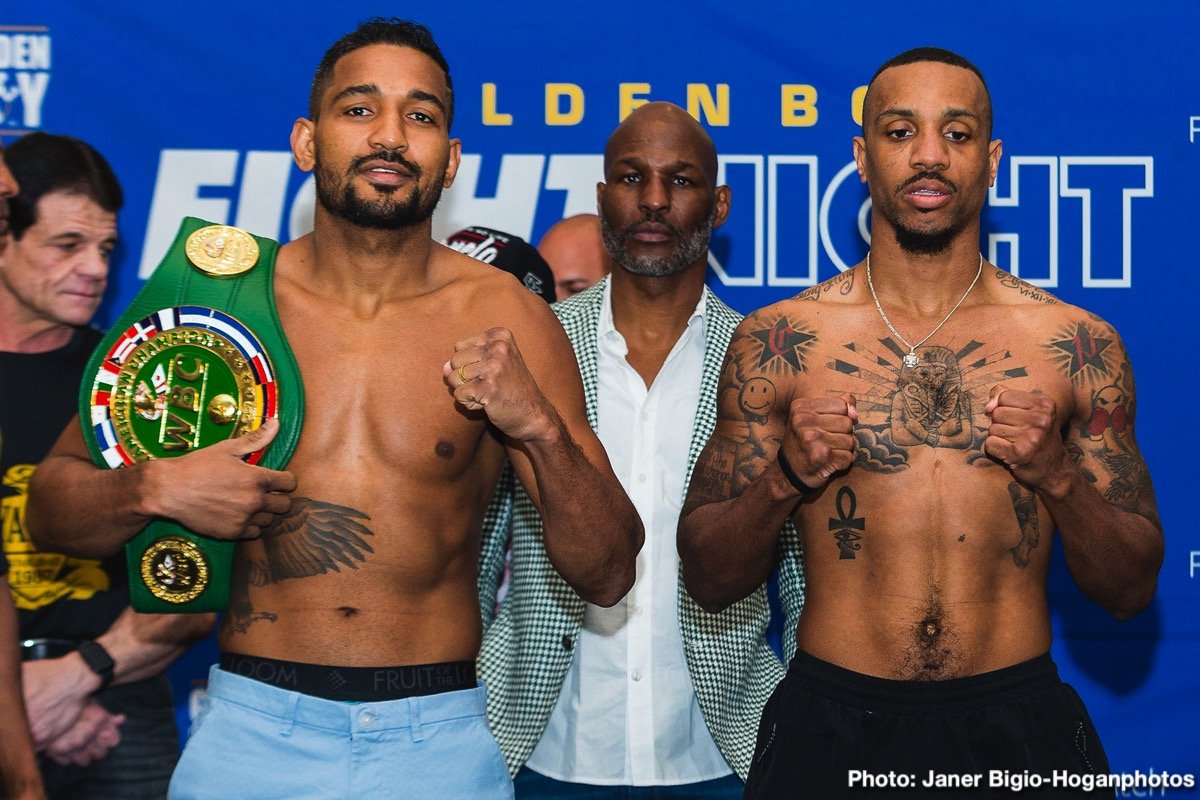 Unbeaten WBC #13 rated middleweight Yamaguchi Falcao is sick and tired of being avoided.

Rising Brazilian undefeated fighters, 2012 Brazilian Olympic Bronze Medalist Yamaguchi Falcao (6-0, 2 KOs) and 2008 and 2012 Brazilian Olympic team member Everton Lopes (2-0, 1 KOs), return to their native land to headline an exciting night of boxing this Saturday at the Arena Santos in Santos, Brazil live on Globosat. Co-promoted by Golden Boy Promotions and Arano Box, the fight card is set to keep fight fans on the edge of their seats with a night packed with competitive matches.

Tonight at the Belasco Theater in downtown Los Angeles, Golden Boy Promotions put on another fantastic “LA Fight Club” card, headlined by undefeated featherweight Julian Ramirez. A passionate crowd filled the venue to watch talented up and coming prospects from their local neighborhoods, and millions of fans watched nationwide on Fox Sports 1.

lOS aNGELES (March 25) The March 6 debut of LA Fight Club brought an exhilarating night of boxing back to downtown Los Angeles. The next installment for LA FIGHT CLUB on April 2 will showcase an impressive card featuring the best rising talent and future world champions that is sure to bring the same electrifying atmosphere back to The Belasco Theater. In anticipation of next Thursday night’s fight, we caught up with some of the fighters in camp to ask them about their pre-fight routines, what songs get them amped up in training, who their ideal opponent to take on in the ring would be, their motivations to clinch a victory, and more. Some of their answers surprised us. Here is what they had to say:

2012 Brazilian Olympic Bronze medalist Yamaguchi Falcao (4-0, 2 KOs) has been added as the co-main event for the April 2 LA FIGHT CLUB event, live on FOX Sports 1 and FOX Deportes from The Belasco Theater in downtown Los Angeles. Falcao will fight in a six-round middleweight bout against an opponent soon to be announced. Also, rising featherweight and Los Angeles fan favorite Nick Arce (2-0, 2 KOs) will fight in a four-round match hoping to make airtime against Bell’s Carlos Gonzalez (1-6).