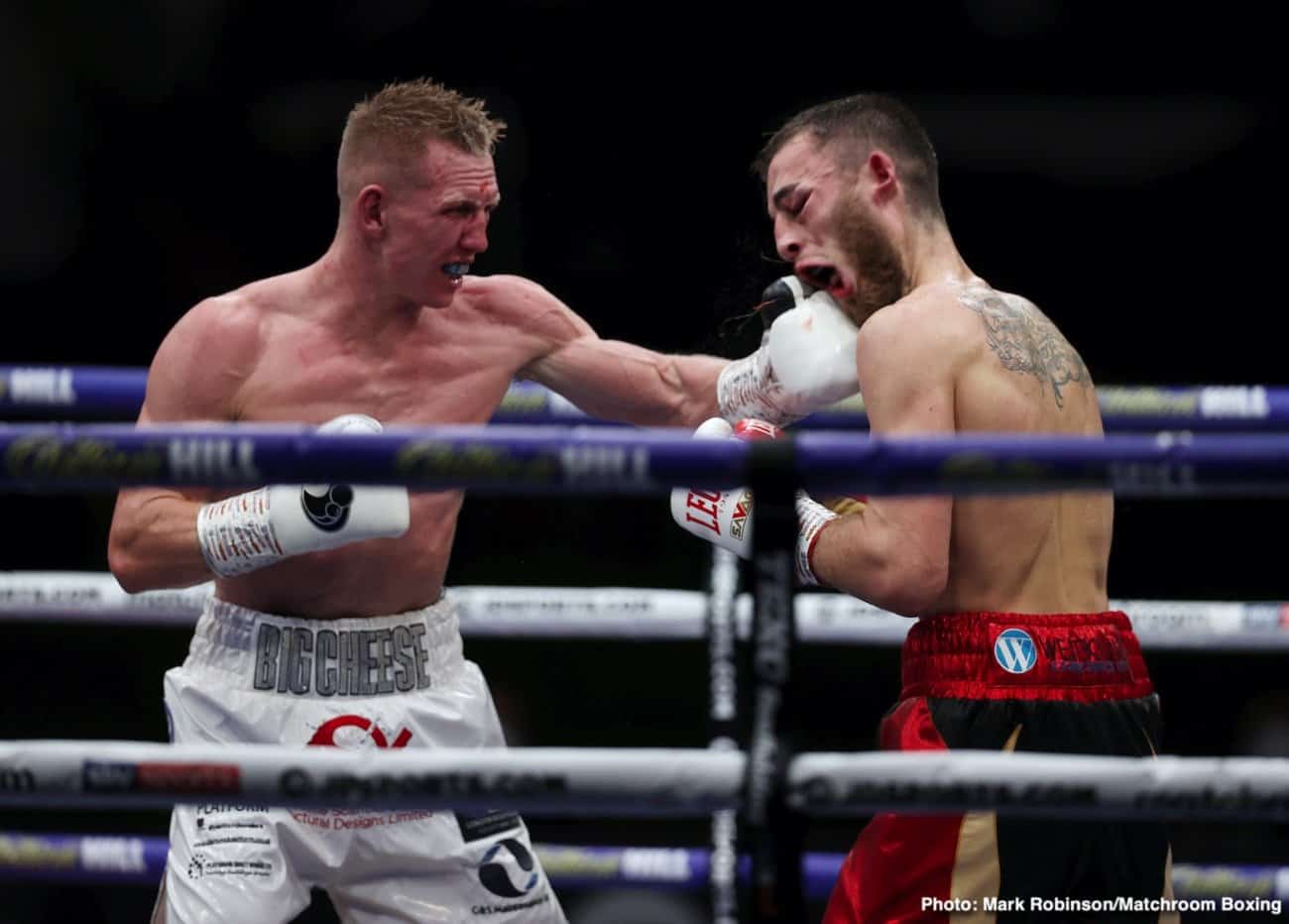 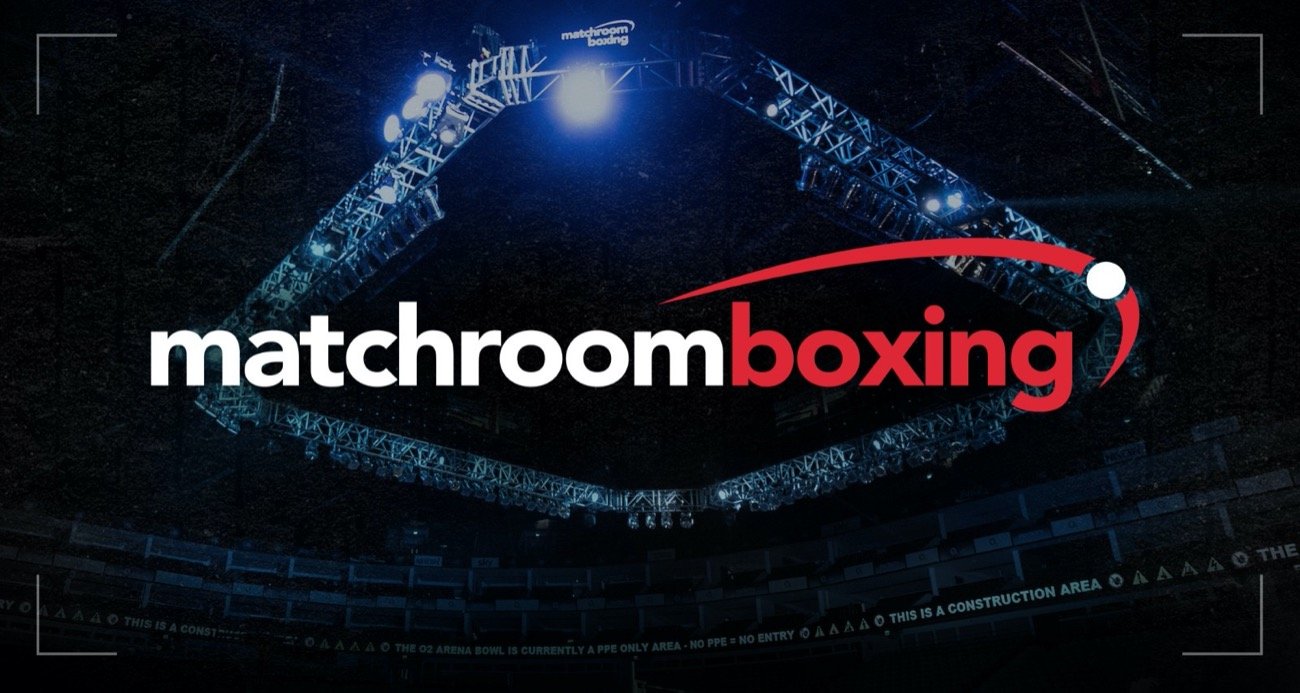 Jordan Gill says his boxing career was close to being KO’d by Thyroid Disease after a nasty battle with the … more “Jordan Gill vs Reece Bellotti & Brandon Bennett vs Dalton Smith on Aug. 1, Live on DAZN” 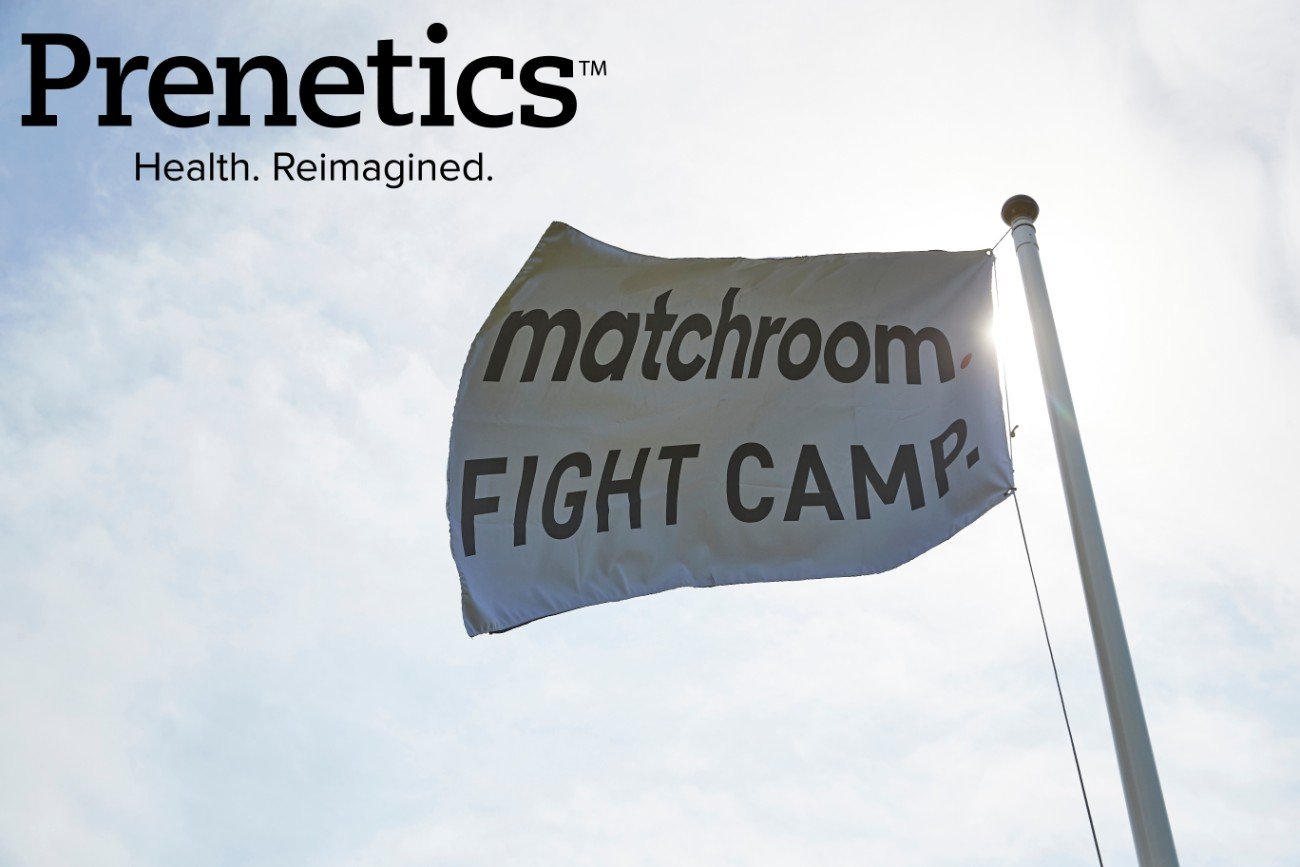 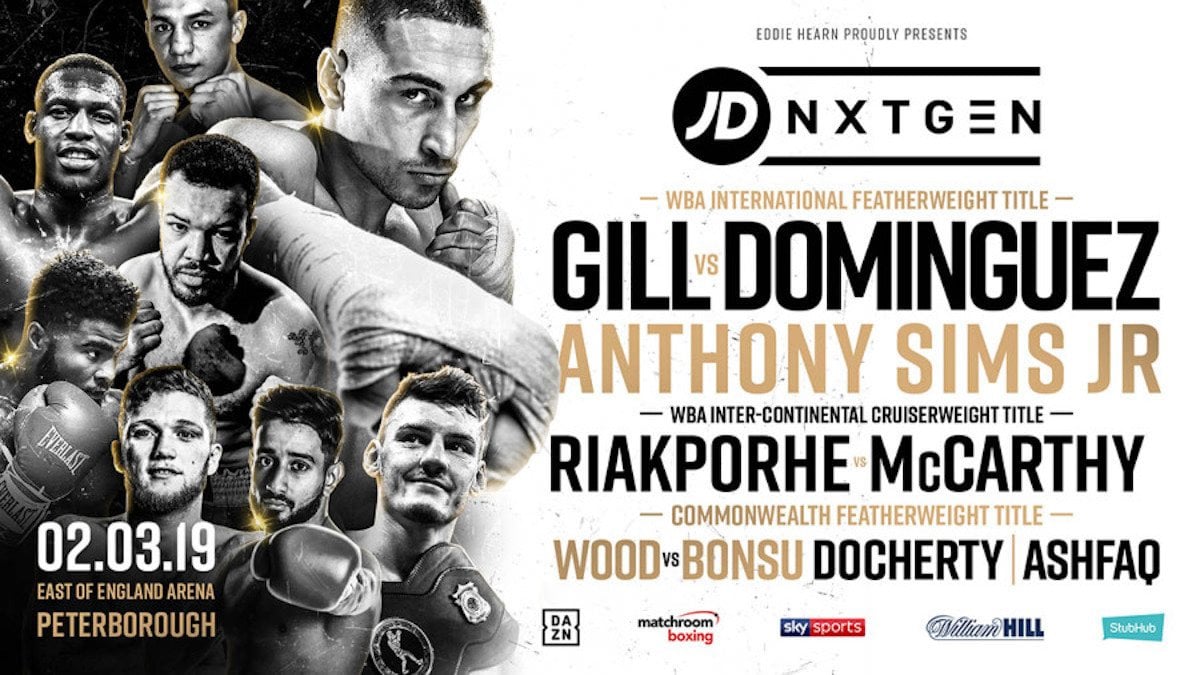 Jordan Gill is determined to break into the World rankings with a win over Emmanuel Dominguez on Saturday.

‘The Thrill’ … more “Gill vs Dominguez in Peterborough tonight, live on Sky Sports”

Jordan Gill is determined to turn Peterborough into a regular fixture for Matchroom Boxing.

‘The Thrill’ headlines his first ever … more “Gill vs Dominguez; Sims Jr vs. Veron at the East of England Arena on March 2”

Luke Watkins has warned Isaac Chamberlain that he could put him to “sleep” at any moment.

Jordan Gill will face Jason Cunningham in an eliminator for the British Featherweight title on the latest installment of the JDNXTGEN series at Victoria Warehouse in Manchester on Sunday February 25, live on Sky Sports.

Gill has cruised to 18-0 in the paid ranks but finally gets a big fight after over five years as a pro, as the 23 year old looks to close in on the Lord Lonsdale belt held by Ryan Walsh.

Featherweight Jordan Gill is on the cusp of fighting for his first professional title, but must first stay focused and switched on – and keep his unbeaten record intact – when he fights over six rounds on July 25 at Derby Arena.