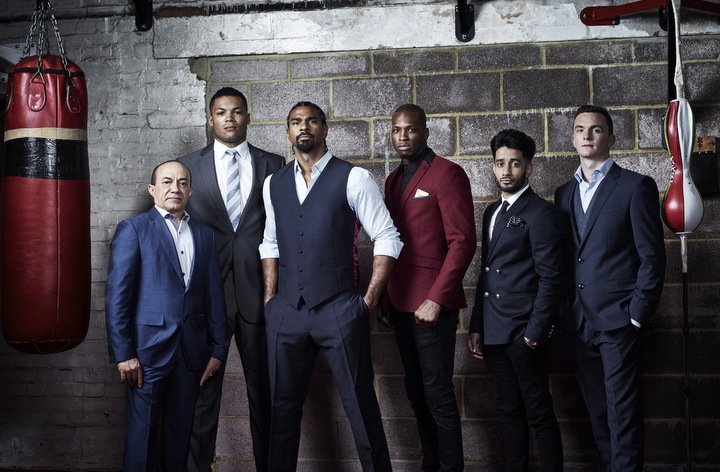 The three-year deal will see five fight nights broadcast free of charge per year and the partnership marks an important move for channel Dave to continue its sports offering and wide range of programming.

Hundreds of young people from South London got in the ring with Olympic boxing silver medallist, Joe Joyce, at the Clapham Fest community sport and fun day last weekend. 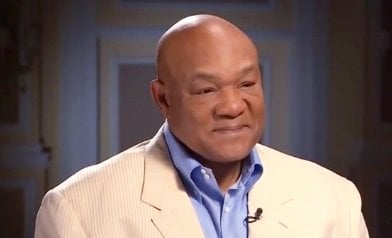