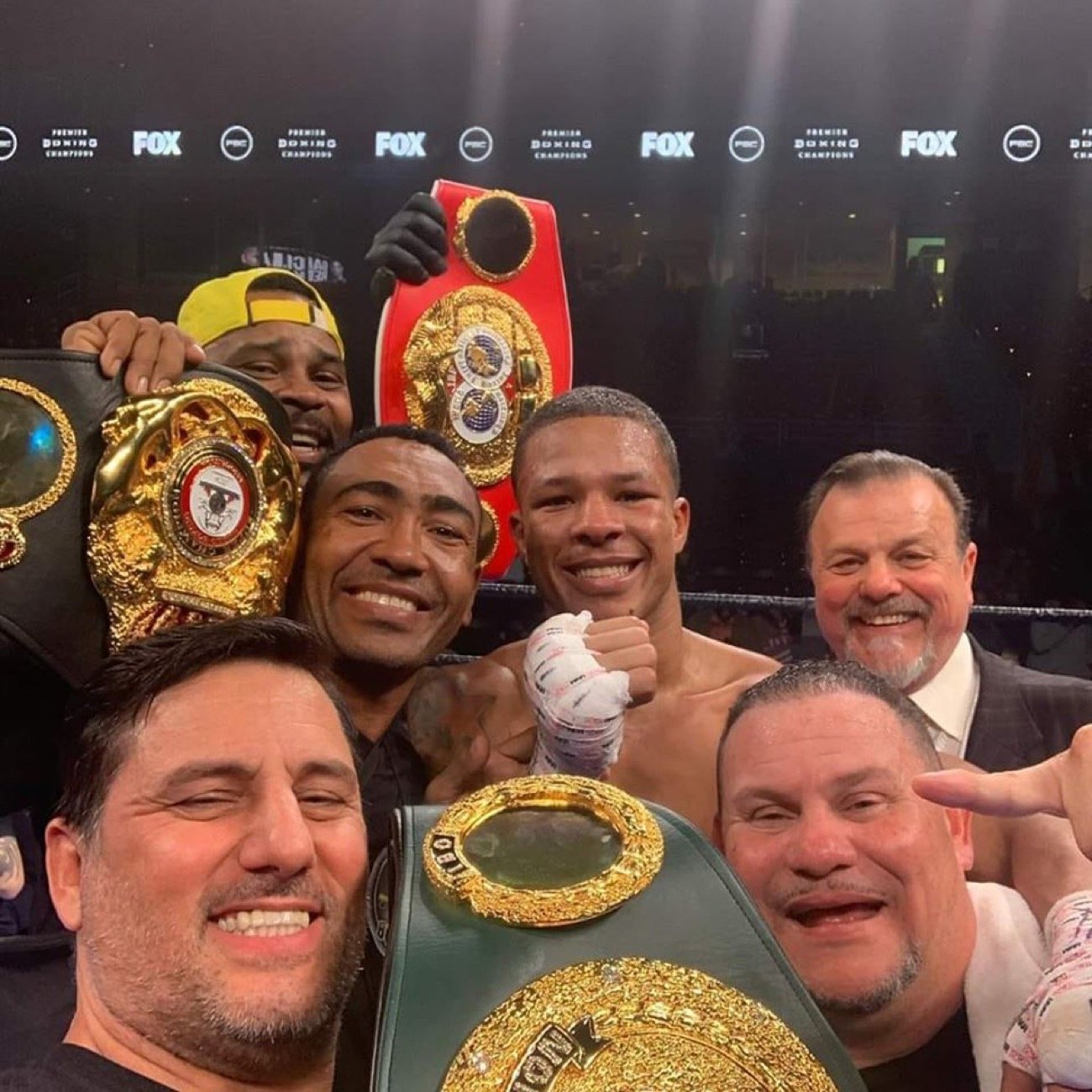 It’s been about 60 Years since the 5th St. Gym Opened. 40 years since Ali trained there and about 8 … more “Jeison Rosario: 5th St. Gym Goes Bananas!” 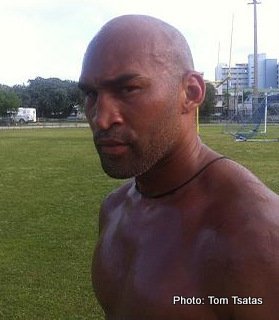 A day after a lackluster fight of 20 somethings, another top heavyweight and 3 time title challenger, “Fast” Fres Oquendo turns 45 years old today. Oquendo has been dormant nearly four years since losing a controversial decision to Ruslan Chagaev back in July of 2014. Subsequently more malaise followed forcing him by no choice of his own to stay inactive with a federal lawsuit Oquendo’s team won, a retirement by Chagaev, a failed WBA tournament, a surgery, and 2 failed drug tests by Oquendo opponents having kept the now 45 year old out of the ring. However that may be over since his team won a $600,000 purse bid against Team Charr on Feb 9th 2018 in Toronto.

There has been a lot of speculation, threats and falsehoods regarding Oquendo vs Chagaev. It has been great publicity for Oquendo vs Chagaev however. “I thought there was a a campaign against bullying?” laughed Lee Holiday, Oquendo’s manager when asked about the situation. “Fres Oquendo is not under any promotional agreement. It expired. There are no extensions or agreements that supersede that expired agreement.

“This was a great ceremony and Sulaiman is one of the guys who does it right in and out of boxing,” said Oquendo, who is currently the WBC U.S. Silver Champion and the fifth ranked heavyweight in the WBA.