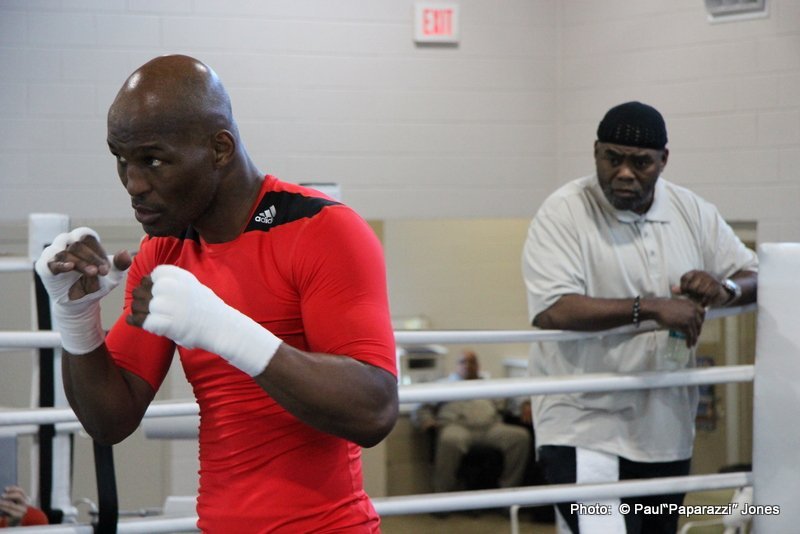 By Paul “Paparazzi“ Jones & Justin Jones — Washington, DC —There is a longstanding debate as to whether experience is the best teacher or whether youth trumps experience. Given the age gap between Bernard Hopkins (IBF) and Beibut Shumenov (WBA/IBA), it stands to reason that the outcome of Saturday’s Light Heavyweight Unification bout may help to explain this question.

In the sections that follow, we breakdown the Hopkins-Shumenov match-up, consider their respective strengths and weaknesses, and offer keys to victory for each fighter.1 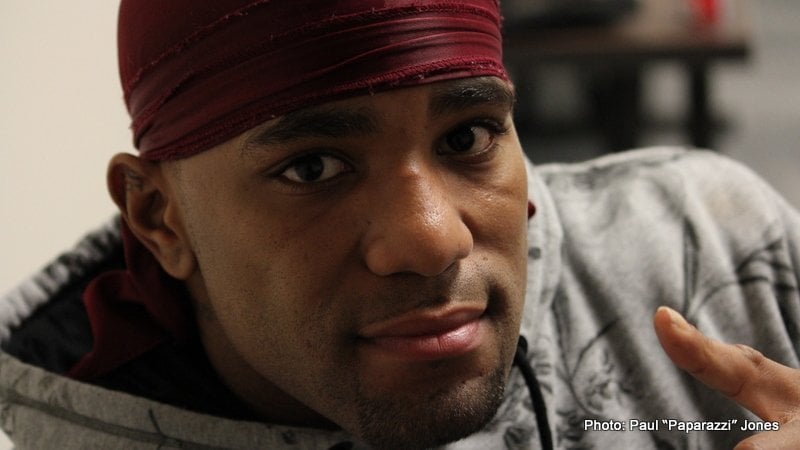 Atlantic City, NJ — This Friday, NBCSN’s Fight Night series travels to the Liacouras Center in Philadelphia (PA) and features a heavyweight clash between Steve “USS” Cunningham (26-6, 12 KOs) and Amir “Hardcore” Mansour (20-0, 15 KOs) for the USBA Heavyweight Championship. However, the co-feature of this Main Events promoted card, pitting Curtis “Showtime” Stevens (26-4, 19 KOs) against undefeated prospect Tureano Johnson (14-0, 10 KOs), has “Fight of the Night” written all over it.

A product of Brownsville, Brooklyn, the 29-year-old Stevens has experienced his share of ups and downs since turning pro in 2004. From his early success as one-half of the “Chin Checkers,” to lackluster performances against Andre Dirrell (21-1, 14 KOs) and Jesse Brinkley (35-7, 22 KOs), Stevens has shown two qualities that often endear a fighter to his or her fan base: (1) resilience and (2) a desire to compete against boxing’s elite. 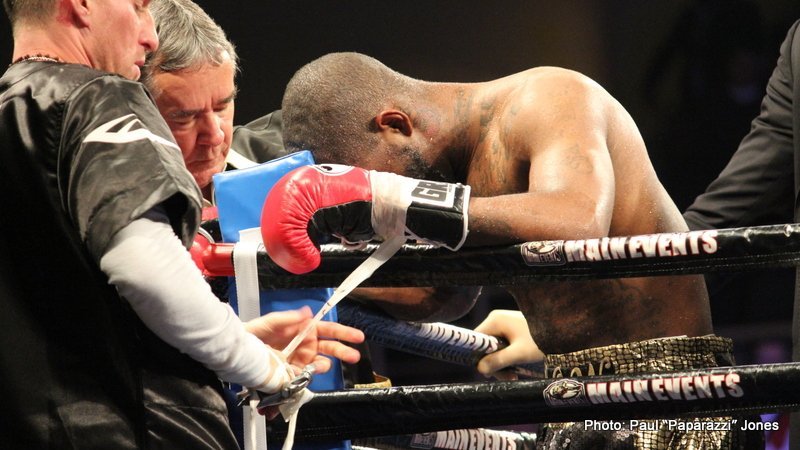 “I hit him and hurt him with the same shot in the fourth or fifth round, so I knew he felt my punch,” said Kovalev. “I knew once I landed the left hand to the liver (in the seventh round) that he was done.”

By Justin Jones & Paul “Paparazzi” Jones: Fort Washington, MD – Mike “Yes Indeed” Reed (8-0, 5 KOs) of Waldorf, MD has built a loyal fan base in the DC-Maryland-Virginia metro area. However, his goal is to establish a national audience. After dominating the previously unbeaten “Rebellious” Bilal Mahasin (4-1, 0 KOs) on Friday night at Rosecroft Raceway, people across the country are beginning to take notice. 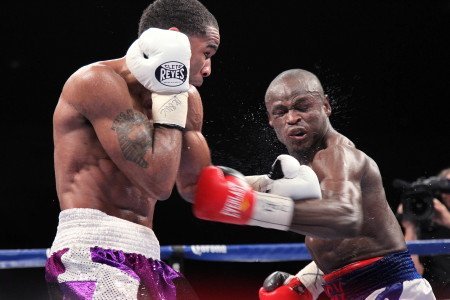 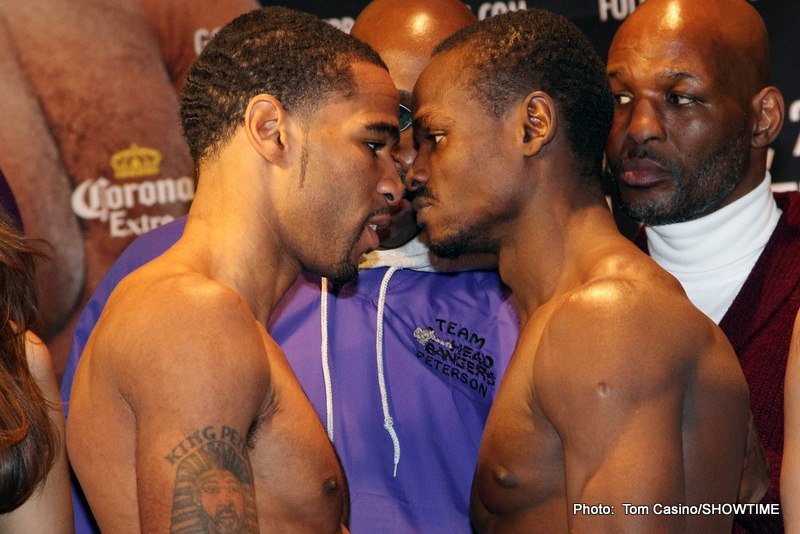 Comprehensive weigh-in results for the televised portion of the card appear below: 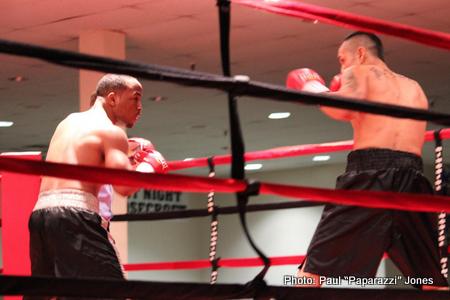 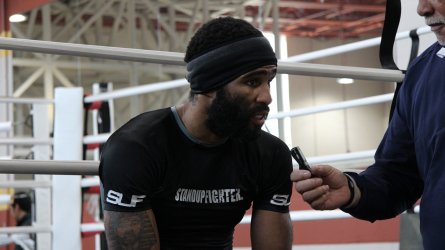