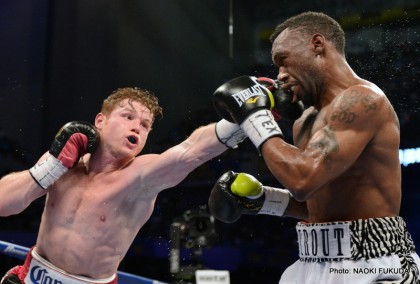 In a revealing fight, undefeated heavyweight contender Tyson Fury (21-0, 15 KO’s) had to really struggle tonight in stopping former IBF cruiserweight champion Steve Cunningham (25-6, 12 KO’s) in the 7th round in a fight televised by NBC from Madison Square Garden, New York. Fury is awfully lucky that he was fighting a guy 44 lbs. lighter than him because Fury got dropped in the 2nd round by a looping right hand from Cunningham. 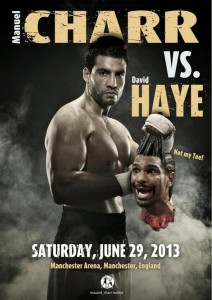 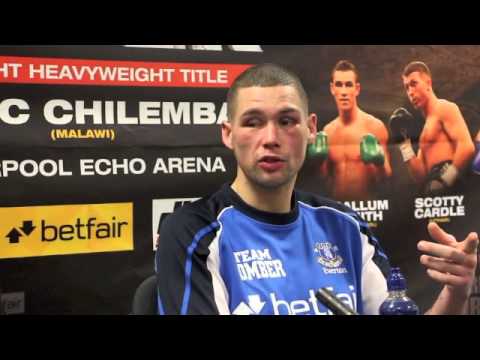