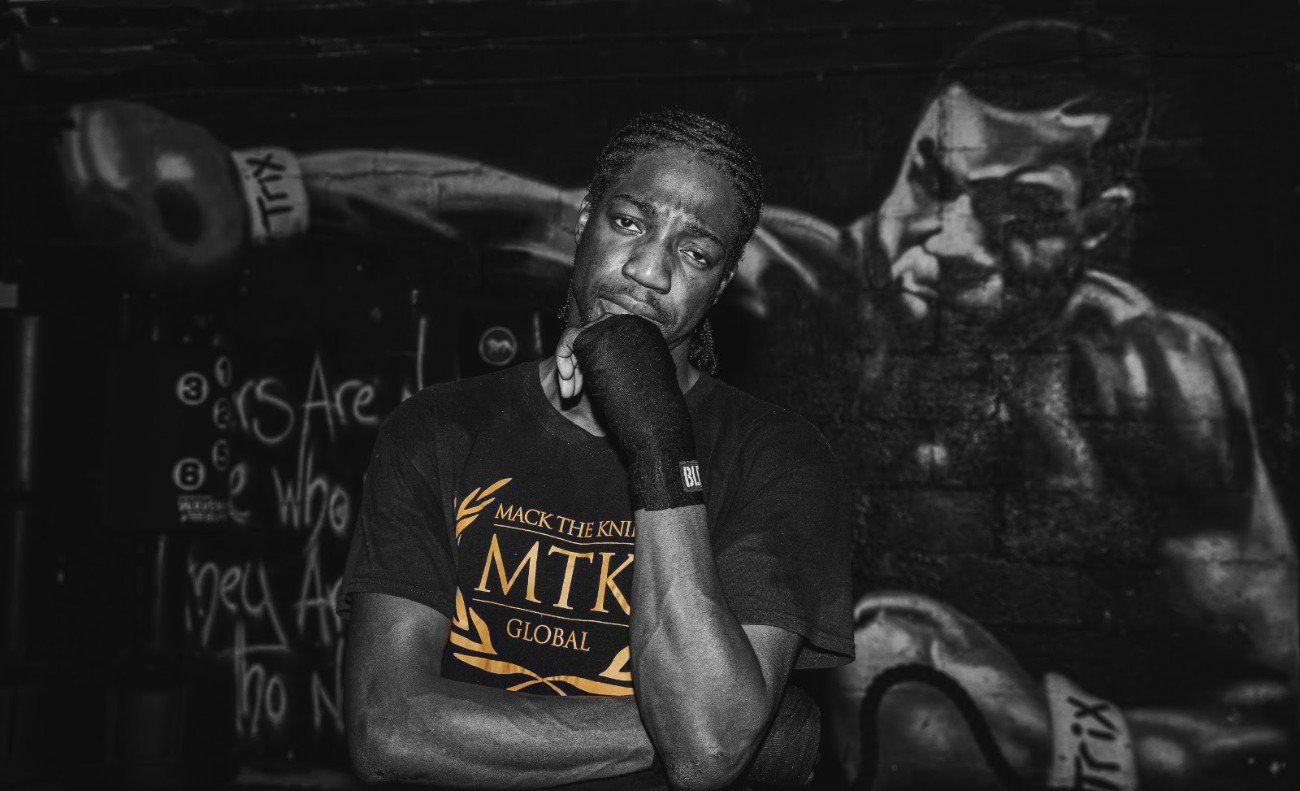 Akeem Ennis Brown has criticized Philip Bowes for making him wait for their British and Commonwealth title showdown – and plans on making him pay for that delay when they meet on Wednesday’s massive #MTKFightNight.

The huge card on September 2 is the latest stacked event to come from Production Park Studios in Wakefield, and will be shown live in the US on ESPN+ in association with Top Rank, and worldwide on IFL TV.

The fight between Brown and Bowes has previously been scheduled on two occasions, and the man known as ‘Riiddy Riiddy Riival’ is ready to unleash all of his frustration on Bowes in their highly-anticipated British and Commonwealth title showdown.

Brown said: “This fight with Bowes was called off twice. He has kept me waiting for too long and he is getting it. He isn’t on my level and he will find that out.

“Nothing will stop me from getting these titles. There haven’t been many events on since boxing resumed, so to be headlining an MTK Global show is very exciting and I feel like I’m one of the chosen ones.

“I can’t wait to do the business. It’s been over a year since I’ve been in the ring and fighting, so I’m more than ready. It’s been an up and down rollercoaster to get to this point. I’ve worked myself into this position and it’s finally here.

“I’m more determined than ever. I dream about this stuff and I think about it non-stop. I know I’m going to beat Bowes to become the British and Commonwealth champion, and then I want the best fighters out there.”

Philip Bowes has the chance to make history when he faces Akeem Ennis Brown in their British and Commonwealth title showdown at #MTKFightNight on Wednesday – and he plans on taking the opportunity with both hands.

The huge card is the latest stacked event to come from Production Park Studios in Wakefield, and will be shown live in the US on ESPN+ in association with Top Rank, and worldwide on IFL TV.

At the age of 36, Commonwealth champion Bowes (20-3, 3 KOs) would become the oldest ever boxer to win the British super-lightweight title, and he says that is his main source of inspiration heading into the showdown with undefeated Brown (13-0, 1 KO).

Bowes said: “I’m excited to be back in the ring headlining an MTK Fight Night, and the chance to add the British title to my Commonwealth belt will be great.

“I’d be making history as the oldest people ever to win the British title in the super-lightweight division, so it’s a great incentive and is the drive behind me going for the title.

“The break has given me the time to focus. It doesn’t matter how long it’s taken to face Akeem, as it hasn’t changed my mindset or the outcome, so it will be good to finally get it on.

“I’m expecting a good fight, and whatever he brings I’ll adapt to the situation and be ready to overcome. I don’t look past anybody or disrespect anybody, so we’ll get the win here and then after that we’ll take it from there.”