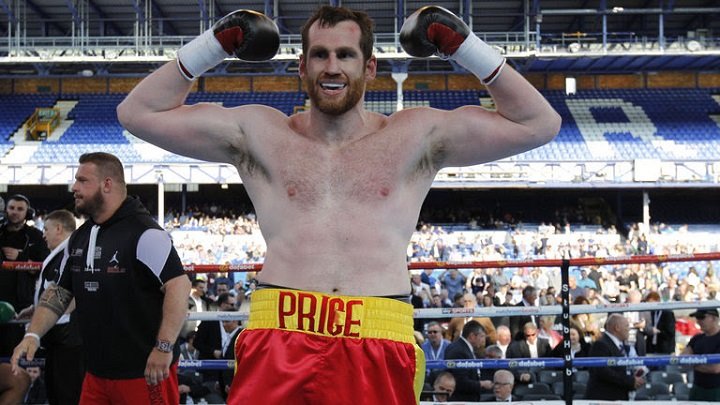 One big win and, in heavyweight boxing, a fighter can find himself right back at the top. And David Price, who we all know needs a big win if he’s to remain relevant, looks all set to get this kind of chance in March. Promoter Eddie Hearn hopes this week to be able to officially announce David Price Vs. Alexander Povetkin for the under-card of the March 31 heavyweight unification showdown between WBA/IBF champ Anthony Joshua and WBO ruler Joseph Parker.

The first anticipated date under the new partnership is slated for March 10, 2018 with events following in the subsequent three quarters in 2018. The events are meant to provide an opportunity for local boxers to be able to fight consistently in front of their fans in their hometown, which has been a rarity on a grass-roots level since state-implemented policies have drastically raised the cost of promoting events. 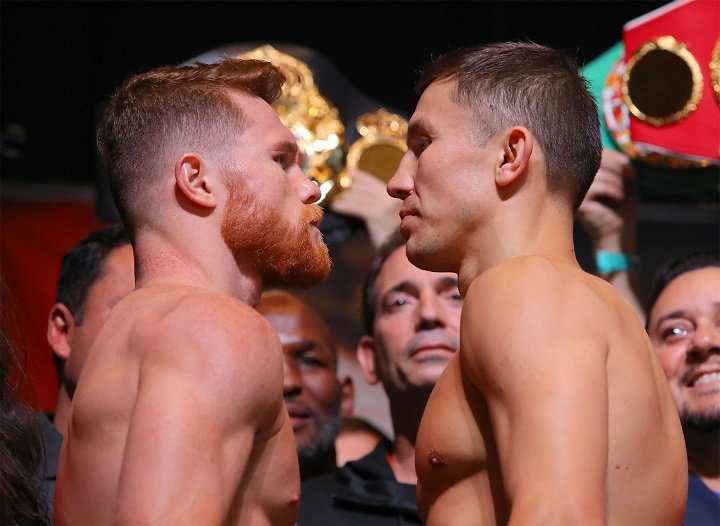 There’s no such thing as too much of a good or a great thing, right? As fans everywhere are still celebrating how middleweight rivals Gennady Golovkin and Canelo Alvarez, who are both placed highly in the mythical pound-for-pound rankings, will fight their return bout on May 5, there is even talk of a third fight between the two stars; of boxing’s next great trilogy.

Craig Cunningham insists he can only leave the Genting Arena as the victor when he faces Andrew Robinson for the IBO Continental Middleweight Title.

The 29-year-old will compete on BCB Promotions’ ‘Now Or Never’ show, sponsored by BWI Events, at the Genting Arena, Birmingham, on Friday 23rd of February, on the undercard of Frankie Gavin’s bid for the IBO World Welterweight Championship.

TOP class international boxing is coming to Wales this spring when the British Lionhearts take-on the French Fighting Roosters in the World Series of Boxing (WSB) on Saturday 14 April 2018 at the Newport Centre. 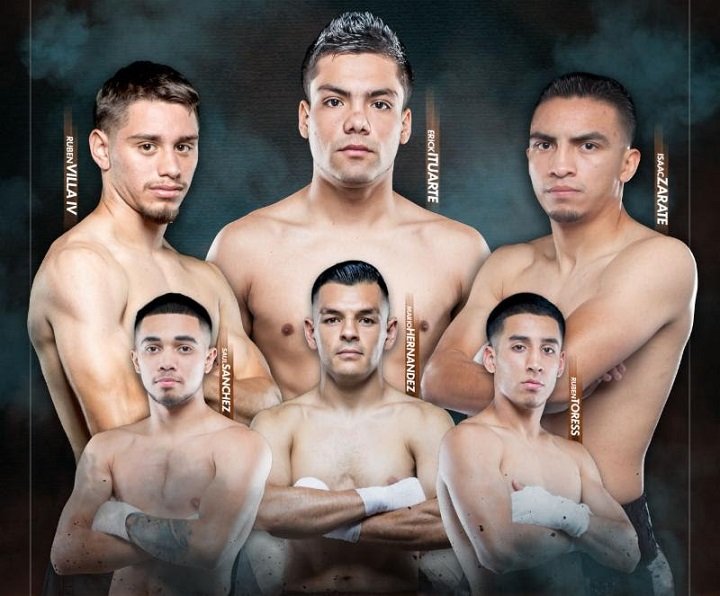 Featherweight Erick Ituarte (19-1-1, 3 KOs) kicks off the 2018 Thompson Boxing schedule with an intriguing matchup against the well tested Jose Ramirez (27-6-2, 16 KOs) on Friday, Feb. 16, from the Doubletree Hotel in Ontario, Calif. 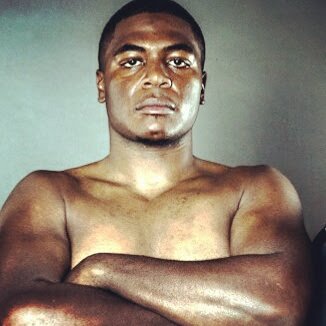 2018) – Welterweight contenders Yordenis Ugas and Ray Robinson will clash in a 12-round IBF 147-pound title elimination bout live on SHOWTIME Saturday, February 17 from Mandalay Bay in Las Vegas in an event presented by Premier Boxing Champions.