Former WBO heavyweight champ Joseph Parker, 30-2(21) got the win he badly needed last night as he defeated Dereck Chisora in their rematch, yet the two talking points after the fight were the insanely gutsy showing from Chisora (“he’s not human,” said Eddie Hearn) and the controversial scorecards that were handed in after those 12 sizzling rounds in Manchester. As fans who caught the slugfest know, Chisora was knocked down three times and he appeared to be on the brink of collapse numerous times, yet somehow this astonishing warrior made it to the final bell.

For what he did last night in not showing any signs of quitting, Chisora deserves nothing but a ton of respect and admiration. But it seems the three judges were guilty of giving Chisora too much credit. Boxing experts from all over have condemned the scorecards from last night – the card that had Parker winning by the far too close margin of just 114-112 especially (the other two cards had Parker winning by scores of 115-110 and 115-111). Chris Mannix of Sports Illustrated wrote on social media how last night’s cards were “criminally bad,” and are “investigation-worry scorecards.” 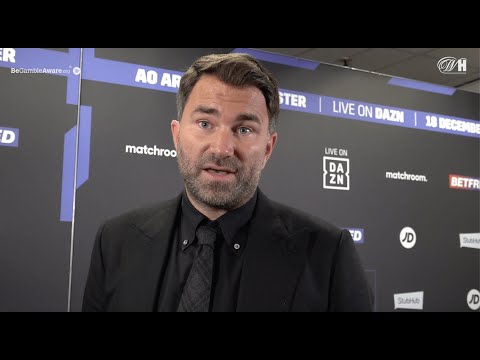 While Mike Coppinger wrote how he couldn’t see more than two rounds for Chisora, adding how the cards were “maybe the worst of the year.”

Plenty of other people have savaged the cards from last night, with some saying they might have been the worst they have ever seen in their life! Whether an investigation will take place, we do not know, but it seems doubtful. The right man got the win and, unfortunately, this will likely be deemed good enough. How many bad displays of scoring a fight have we see this year? There seems to be no end to the trend.

But 29-year-old Parker moves on and Eddie Hearn says the New Zealander is now in a great position.

“There is a queue, but he’s positioned himself really well,” Hearn said of Parker. “Maybe a final eliminator against Filip Hrgovic with the IBF. The career is alive and kicking for Joseph Parker. This was a brilliant way to end 2021.”

It was. Apart from those terrible scorecards. 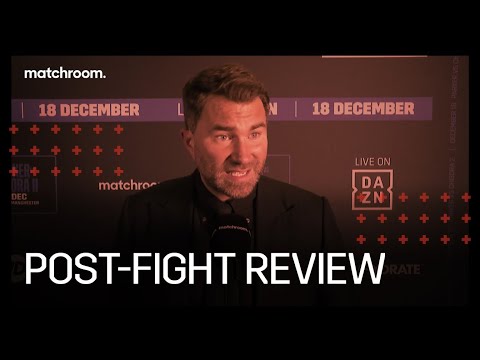