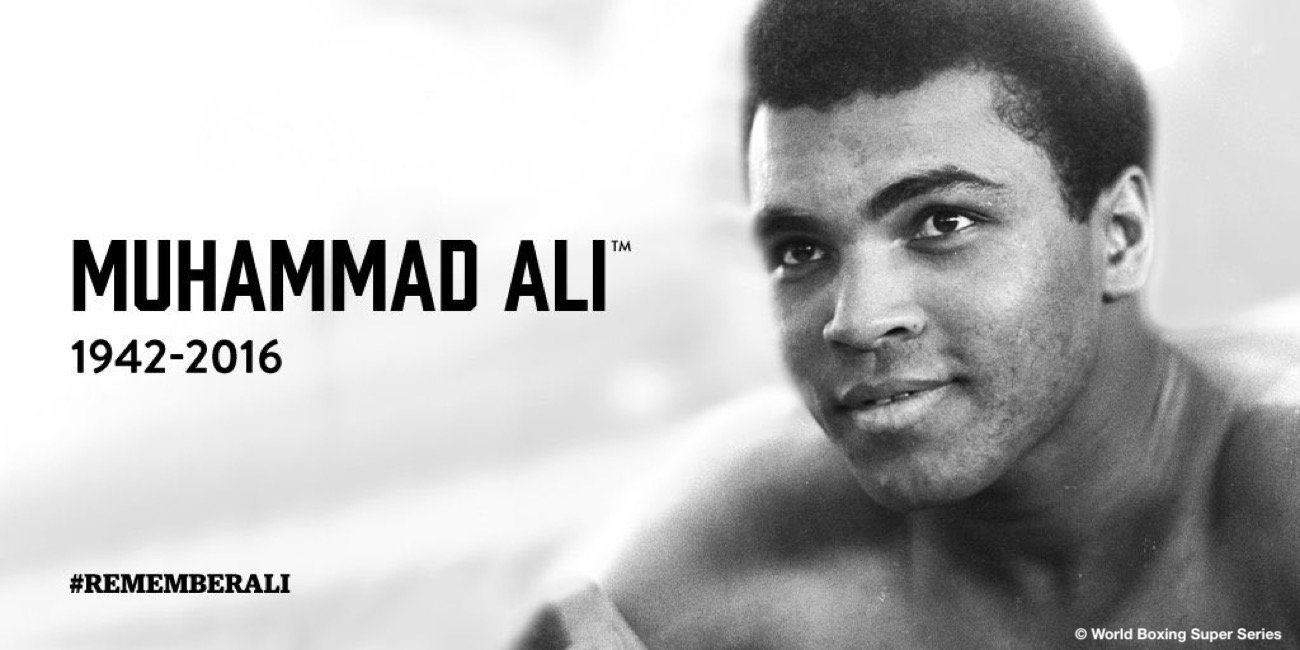 Muhammad Ali, The Greatest, would have been celebrating his 79th birthday today had he not passed away in June of 2016. Ali, born of course, Cassius Marcellus Clay in Louisville, Kentucky in January of 1942, went on to “shake up the world” so many times. Ali still means so much to so many people. A genuine hero to millions, if not billions, the first three-time world heavyweight champion was for a while, THE most famous human being on planet earth.

As has been said many times, even people who cared nothing for the sport of boxing made certain they would tune in to each and every Muhammad Ali fight. Ali’s epic, never to be forgotten battles with fellow giants Joe Frazier (three times), George Foreman, Sonny Liston (two fights) and Ken Norton (three fights) rocked the world. The Foreman fight, in the heart of the African jungle, was watched by an estimated TV audience of 1 billion people, while a staggering 60,000 fans were on hand to watch the super fight live and in person.

While Ali in his dazzling prime was, according to many experts, an unbeatable, untouchable fighter the night he demolished Cleveland Williams, this in 1966. Ali certainly had some special nights and fights. But what is your favourite? It’s tough to pick just one Ali fight, yet this writer asked some experts/Ali fans to do just that. Here, Kelly Pavlik, Rafael Ruelas, Hana Ali, Aaron Snowell, Mike Weaver and others pick their most cherished Ali fight.

“For me, it’s the third fight with Joe Frazier – “The Thrilla in Manila!” I told Ali that that was my favourite fight of his, and he told me that that fight was the closest he had come to feeling close to death.”

“It has to be the George Foreman fight.”

“It is the last fight with Joe Frazier. Six weeks after that fight, I won my world title. I boxed on the Ali-Joe Bugner bill in Las Vegas in 1973. Ali and I were both world champions at the same time.”

“For me it is the three Frazier fights, the third fight in particular, when Ali got knocked down but got back up!”

“My favourite fight of my father’s is the George Foreman fight in Zaire, hands down. But the thing I love to watch the most is dad playing himself in the movie “The Greatest.” That’s the thing we all loved to watch when we were kids and it’s the same now.”

“The first Sonny Liston fight and the Cleveland Williams fight.”

So what’s YOUR favourite Ali fight?