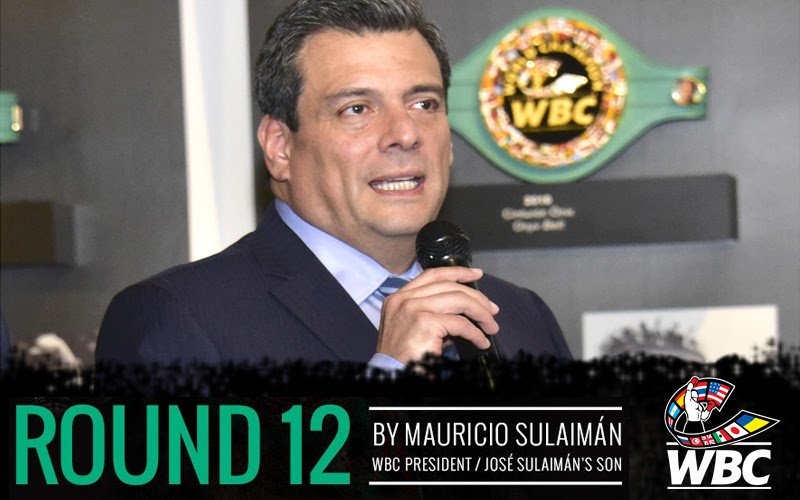 Modern boxing was born in England, and for more than a century didn’t have any rules nor weight categories. After some rules were established, boxing continued and eventually the National Sporting Club created the 8 original divisions to group into categories by weight in search for similar competition level between the contenders, these being the following:

Eventually, the World Boxing Council introduced six more divisions addressing the urgent need to reduce the difference in weight between divisions which demanded great physical sacrifices with dangerous practices of dehydration, or the fact that going up to the next division meant giving away a lot of advantage having to face much heavier and stronger boxers. The additions were: Straw 105, Light fly 108, Super fly 118, Super Welter 154, Super Middle 168 and Cruiser 200.

While the problem in most divisions was largely addressed, the natural growth of humanity has generated important changes in the major divisions. 10 years ago, the WBC decided to move the cruiserweight limit from 190 to 200 pounds considering the weight of the athletes, as they have grown impressively.

The major division, the heavyweight means the maximum glory. The world heavyweight champion has traditionally been recognized as the most important athlete in the world, the invincible, the gladiator. The heavyweight world champion, initially started at 176 pounds.

Analyzing the following data, it is clearly shown that in the 20th Century there were champions with weights well below the current weights in the heavyweight division:

Now in the 21st Century, we see the different weights in the heavyweight division:

We have decided to create a new division called “Bridger,” as it is the necessary bridge to serve the large number of boxers who are between 200 and 224 pounds. This name is inspired by that hero of humanity, that 6-year-old boy who during the pandemic heroically saved his 4-year-old sister from an attack by a wild dog. Yes, this new division is inspired by Bridger Walker!

Did you know that...

In 1908 the heavyweight champion was Tommy Burns, who weighed 168 pounds (today he would have been super middleweight), lost his title to the so-called “Galveston Giant”, the legendary Jack Johnson, who weighed 192 pounds (currently he would be cruiserweight).

My dad traveled to Germany to be present in a title defense of the great champion Vitali Klitschko against Syrian Manuel Charr. At the weigh-in ceremony, a situation arose when these two giants interchanged some heated words. Don Jose, with his moral authority, got between the two and told them, “Calm down, you are the example for the youth and you must understand this responsibility.” Klitschko and Char immediately shook hands, hugged each other and proceeded to present their weigh-in. The photograph of these two giants with my father between them gave us many moments of happiness as a family.

The WBC has added the BridgerWeight to the official rankings and will contact through the month of November boxers who compete in cruiserweight and heavyweight to confirm in which category they wish to be listed, however, there will be a 6-month grace period to handle correctly each situation and any fighter listed in BridgerWeight may compete in the heavyweight division.