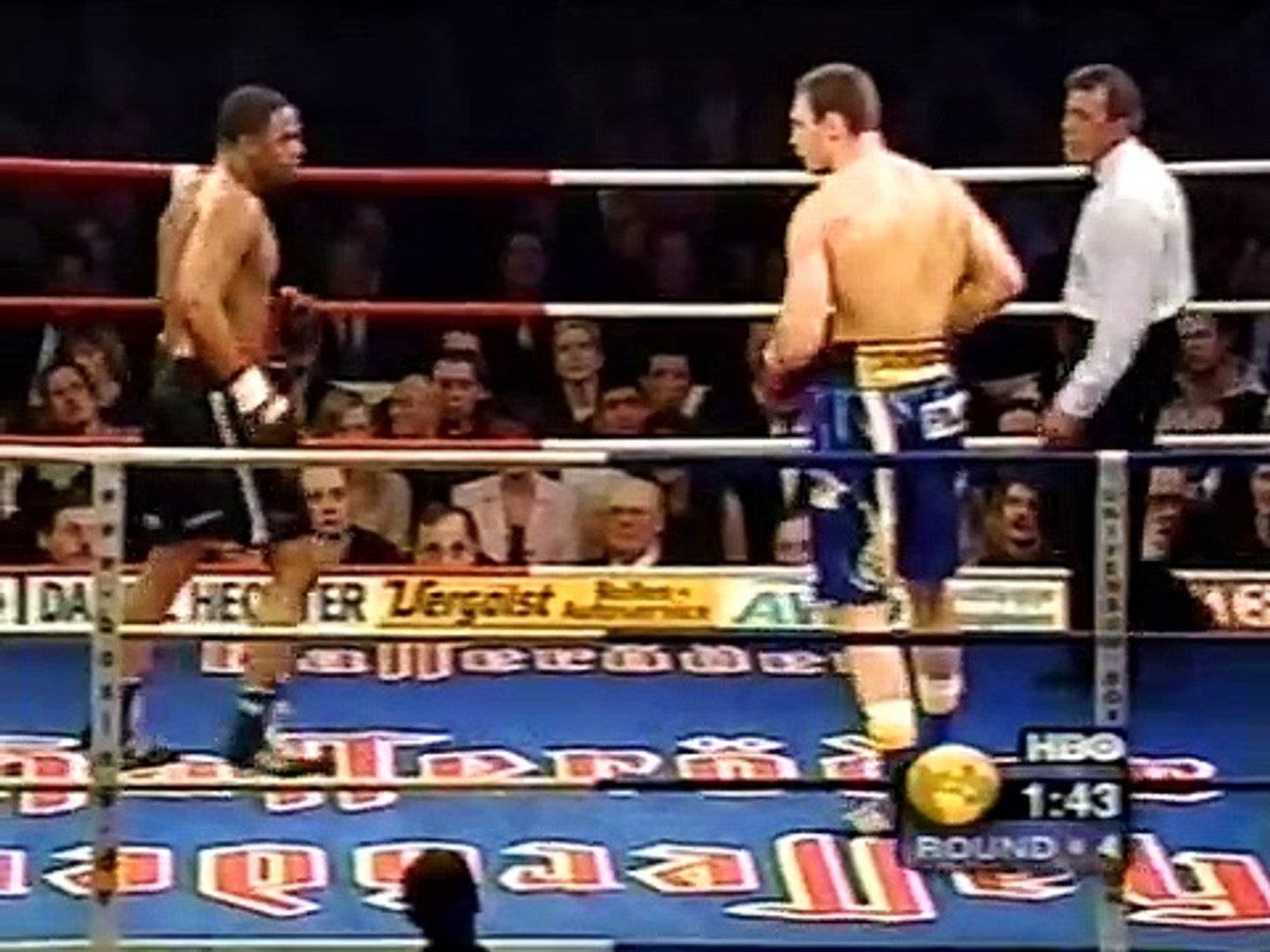 Former heavyweight champion Vitali Klitschko lost just two fights in his entire pro career, both of them due to injury. Klitschko, he of the “Iron Fist” and the steel chin, was famously stopped on cuts in his thrilling war with Lennox Lewis, and the elder of the two Klitschko brothers remained on his stool after nine rounds with a bad shoulder in his fight with Chris Byrd.

Both times, Klitschko was ahead on the cards of the judges.

It was on this day, April 1, 2000, when an undefeated Vitali “quit” on his stool against Byrd. And this was no April Fool’s Day gag. Vitali was pretty much universally lambasted for doing what he did. But Klitschko had no choice – hence the speech marks surrounding the word quit in this article. Klitschko was defending his WBO heavyweight title, he was boxing at home (or at least in his second home of Germany) and he was way ahead on points against Byrd. No way would he have surrendered the fight unless he had no other choice.

Vitali, facing a slick moving target, missed a good deal, but he also landed shots. But at some point during the fight, Vitali suffered a torn rotator cuff and had to capitulate. Later, doctors told Vitali that, had he fought on, his career would have been over, that he would never have regained full, effective fighting use of his arm. 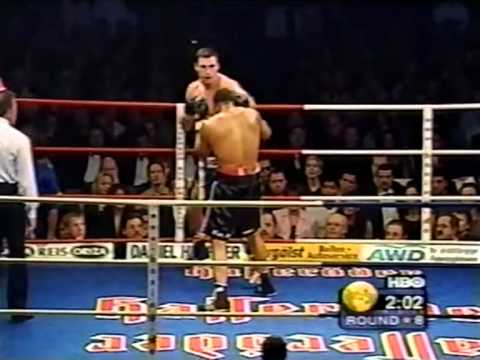 But damage of a different kind had already been done and it took over three years before Vitali cleared his name as a fighter. Klitschko had “no heart,” the critics said – Larry Merchant probably the most vocal of these critics: “He doesn’t have the mentality of a champion,” the HBO commentator said on air. “I can hardly believe what I just saw.”

But this was no cowardly act. Vitali Klitschko could not lift his arm, he was done. Had he “sucked it up” and fought on, sure, Vitali would have won the fight on points – but he would have boxed his last fight. There was nothing wrong with Klitschko’s heart or stomach for battle, as he would subsequently prove a number of times – no less so than in the Lewis slugfest.

On paper, Chris Byrd, giving away so much in height, reach and weight, pulled off a great win. But, and no disrespect to Byrd, Vitali was beaten only by a terrible injury. A career-threatening injury.

Shame on all those people who called “Dr. Iron Fist” a quitter.