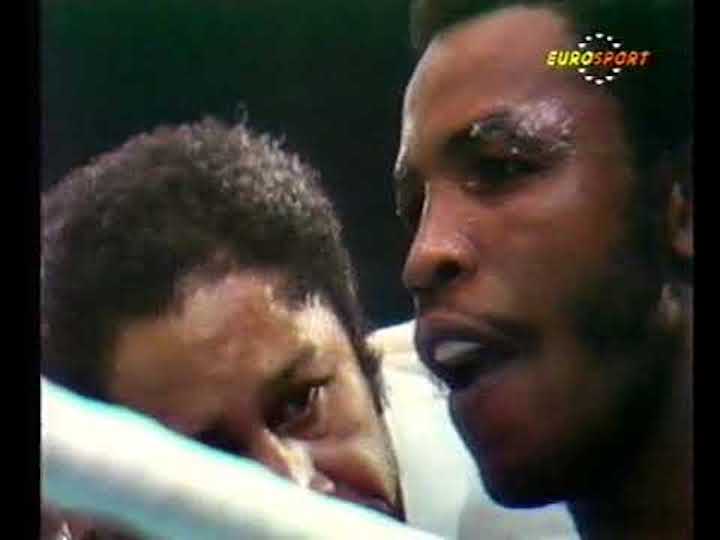 Former world welterweight title challenger Hedgemon Lewis passed away yesterday, March 31, at the age of 74. A fine fighter who became an accomplished trainer in his later years, Lewis of Alabama was one of the toughest 147 pound fighters during the 1970s. A standout amateur, Lewis winning the National Golden Gloves as a lightweight and as a welterweight, Hedgemon went pro in May of 1966 aged just 19.

Fighting at a breakneck pace, Lewis had nine fights in ’66 and nine the following year. In July of 1968, Lewis lost for the first time when he was stopped in the ninth round by Ernie Lopez. Lewis and Lopez would meet twice more, with Lewis winning the second fight via decision, then losing via tenth round TKO in the rubber-match. Lewis got his first shot at the world title in December of 1971, when he fought the legendary Jose Napoles. In a close fight, Lewis was beaten by 15 round decision.

Lewis won the NYSAC welterweight title with a 15 round decision win over Billy Backus in June of 1972, and he repeated the win in December of the same year. 1974 saw Lewis lose a second fight to Napoles, this time being stopped in the ninth round. A decision loss to Armando Muniz followed, in December of 1974, before Lewis twice defeated Rafael Rodriguez, both times via decision in 1975. After consecutive draws with Carlos Palomino and Harold Weston, Lewis fought Britian’s John H. Stracey in yet another title attempt. 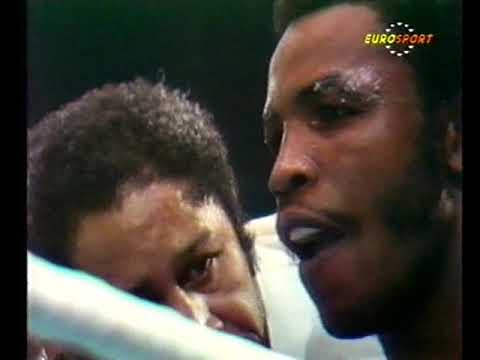 Former WBC champ Stracey, who Lewis fought in what turned out to be Hedgemon’s final bout, kindly took the time to pay tribute to the man he says was “one of the toughest men I ever fought.”

“Hedgemon Lewis never stopped coming on and he really was one of the toughest fighters,” Stracey told this writer. “He’d fought for the [world welterweight] title four times and had been in with Jose Napoles and Carlos Palomino. He got a draw with Palomino (in a non-title fight) and a lot of people thought he’d won it. He was quick and every round you thought you’d stop him, he came back. The only reason I beat Hedgemon was because I was very, very fit. He was a tough nut to crack (Stracey eventually wearing Lewis down for a tenth round stoppage win) and I had to be relentless that night.”

Lewis retired after the March 1976 defeat, his final ring record reading an impressive 53-7-2(26). He was stopped four times. As a trainer, Lewis worked with greats Eddie Futch, Thell Torrence and Freddy Roach.

Hedgemon will be sorely missed.