In an admirable move from two sides, it has been reported how the people of Ukraine will be able to watch the August 20 rematch between their hero (in more ways than one) Oleksandr Usyk and Anthony Joshua on free television. Usyk’s promoter Aleksandr Krassyuk spoke with TALK sport, and he explained how Usyk tried to buy the TV rights to the fight in Ukraine, this from the Saudis who organised the fight, so he could show the rematch on his YouTube channel for free.

But the Saudis refused to take any money and they gave Usyk the TV rights and now, in the middle of the Russian conflict as they are, the Ukrainian people will be able to cheer Usyk on free of charge. Again, an admirable move from both Usyk and the Saudis. 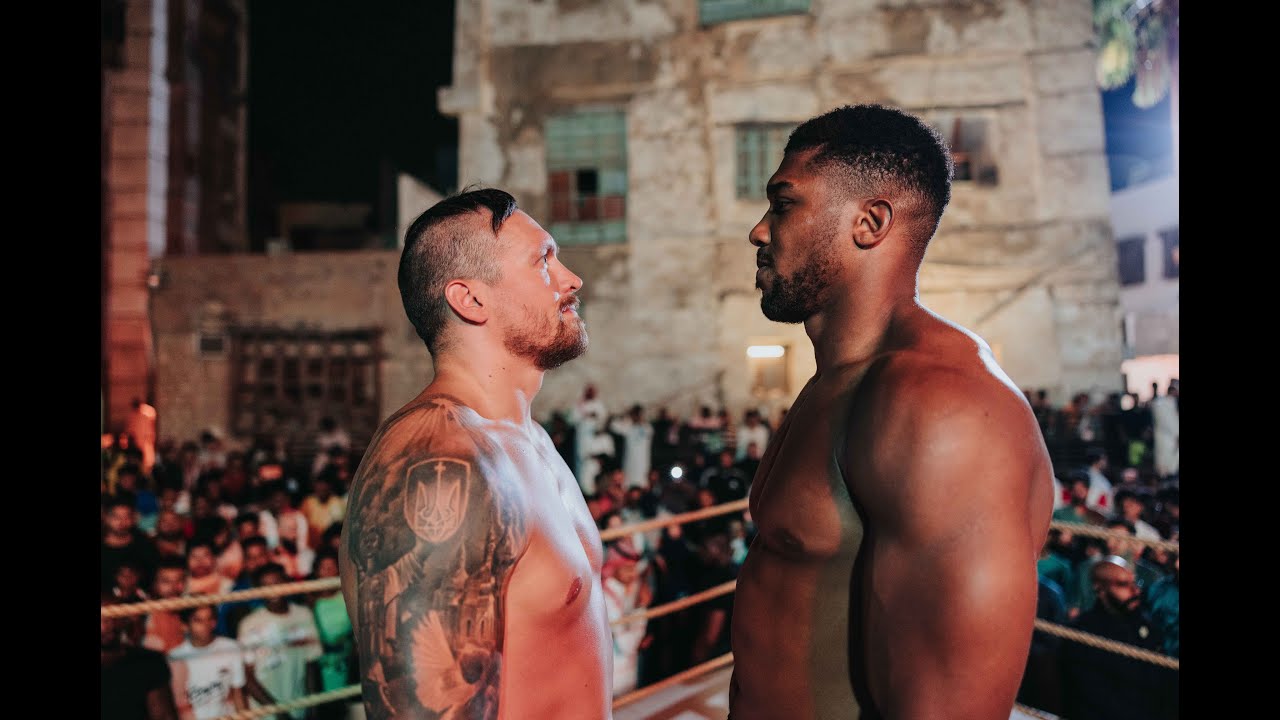 “He intended to buy (the TV rights), but received it [free] for Ukraine,” Krassyuk said of his fighter who holds the WBA/IBF/WBO heavyweight titles. “He makes it free to watch via Megogo [streaming service], his YouTube channel, and via state public TV Suspilne.”

This is arguably THE most important fight of Usyk’s career and of his life, and he will now quite literally have an entire country supporting him as his countrymen and women watch the return with Joshua. One can imagine the enormous viewing figures the August 20 fight will get in Ukraine, and it also is amazing to think about the sheer sense of pride and commitment to winning Usyk will now have. Usyk will not in any way, shape or form want to lose this fight. No way. There is too much at stake, and, as we can clearly see, this one is not about money, not a bit of it.

How can a fight fan not root for Usyk upon hearing this news and when also looking at the way he has given so much to his country? Joshua will of course have his supporters, but the desire, the need, Ukrainian people will have for Usyk to win will ensure how Usyk has the kind of support no fighter has had in recent times.