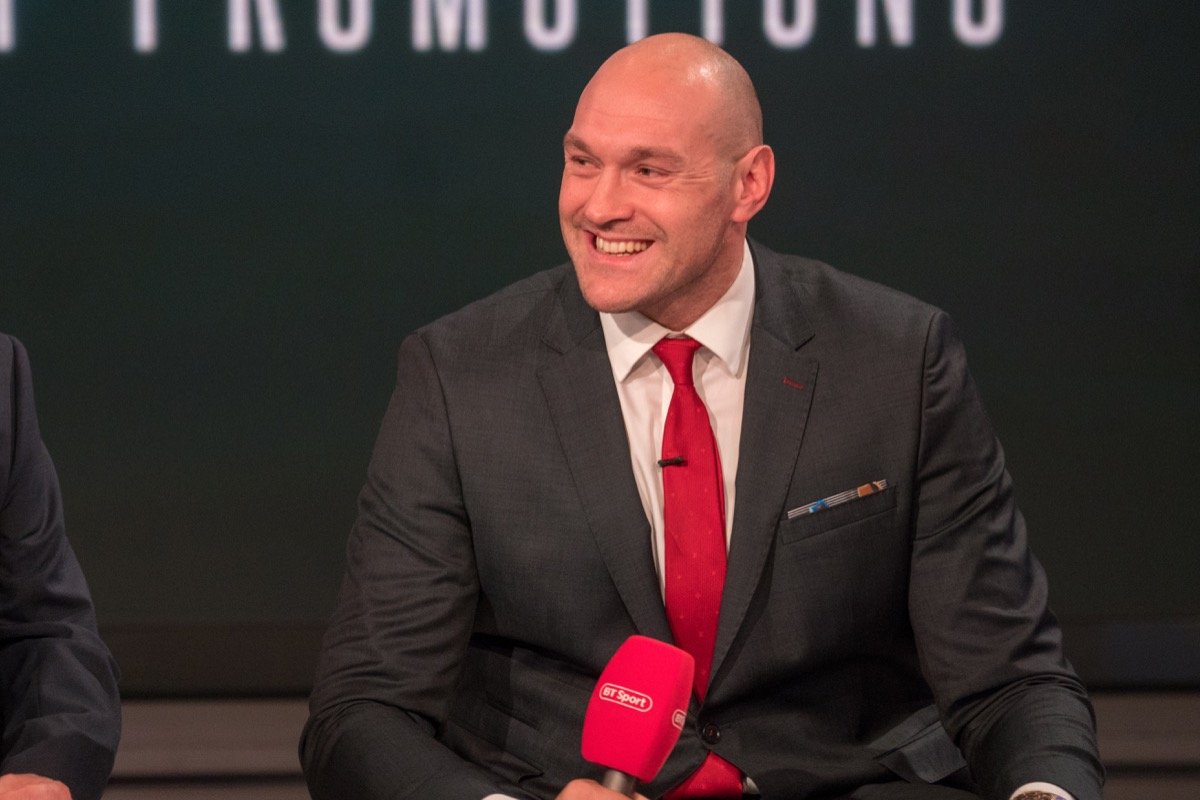 Unbeaten lineal heavyweight champ Tyson Fury is on the top of the pile right now, as per The Bible of Boxing, Ring Magazine. The new rankings, always going to be interesting following former three-belt holder Anthony Joshua’s stunner of an upset loss to Andy Ruiz, see Fury placed at the top, with reigning WBC king Deontay Wilder placed at number-two.

The full Top-10 reads as follows:

A solid Top-10 for sure and it’s tough to see any fan having any major issues or issues with the magazine’s list. Fury is naturally delighted.

“Big shout out to Ring Magazine for doing the right thing, putting “The Gypsy King”back at the top of the heavyweight division. Hold tight, you’re doing a great job there, guys,” Fury wrote on social media.

Fury must now avoid falling victim to the big upset himself, in his next fight, next Saturday, against Tom Schwarz. The little-known German has vowed to topple Fury and make a huge name for himself. If Schwarz were to pull it off it would possibly rank as an even bigger shocker than the one Ruiz scored last Saturday. Fury said, though, that if he does fight Ruiz in the future, he would have no issue beating him; that he would “jab his face off.”

“Ruiz to me is not a problem, he’s just a routine boxer who tries to get involved in a war, I’d just jab his face off,” Fury said. “But that’s me, the lineal heavyweight champion of the world, not some glass-chinned bodybuilder who I always said was no good anyway.”

Fury now has to get the job done against Schwarz. We couldn’t stand seeing another world heavyweight champ get knocked off, could we?

As for Ruiz, it will be very interesting seeing whether or not he can maintain the desire he showed in the big win over Joshua. Can Ruiz go on to defeat AJ again, and then Wilder, maybe Fury? As has been said, the heavyweight division is fun again and there are a whole lot of potentially thrilling match-ups to be made.