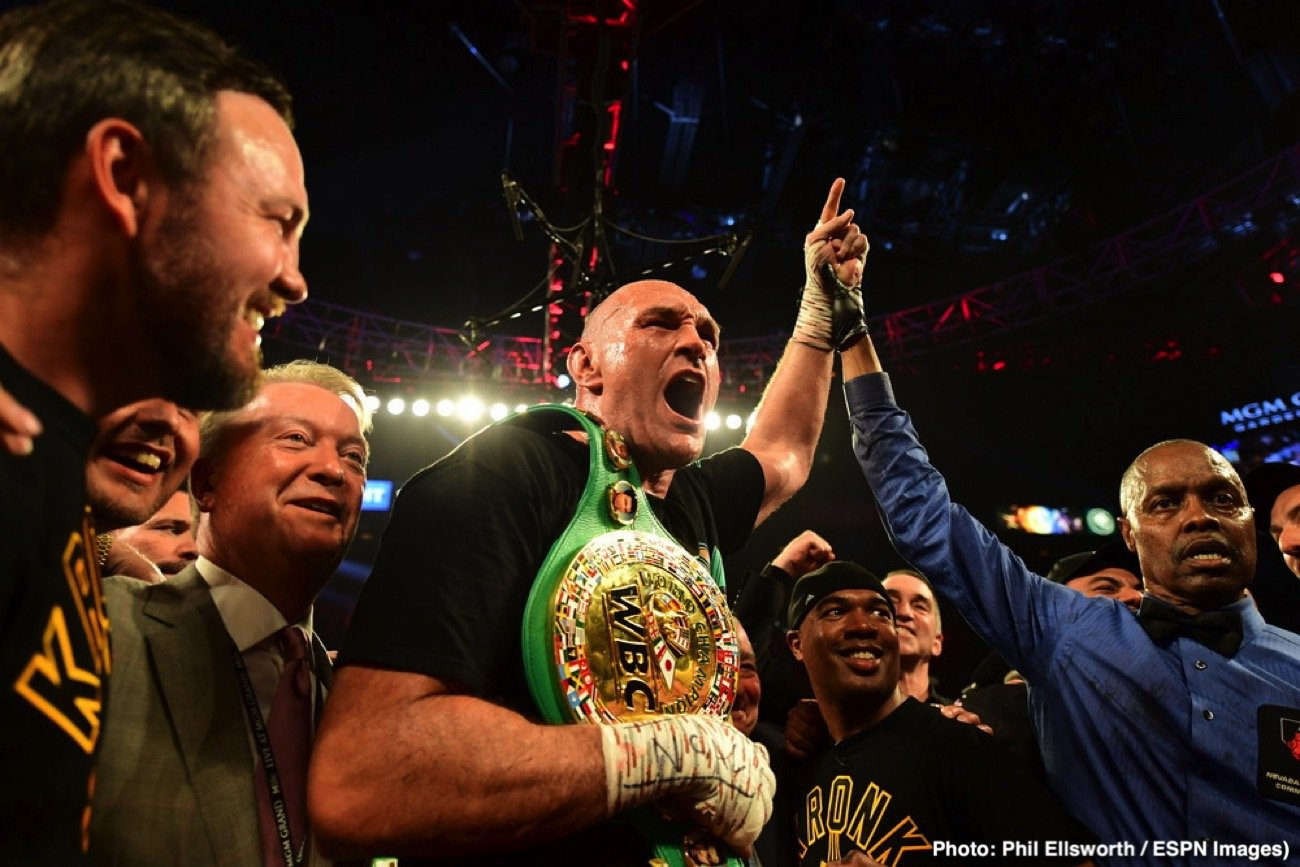 Tyson Fury’s dad John Fury wishes that he’d tossed his WBC heavyweight title in the trash bin so that he could have been done with his contractual rematch with Deontay Wilder.

John questions whether Fury will be able to get motivated enough to take the fight with the hard-hitter Wilder after losing out on a much bigger catch in a mega-fight against Anthony Joshua.

Like most people, John would have preferred to see Fury (30-0-1, 21 KOs) picking up $80 million for an August 14th match against IBF/WBA/WBO heavyweight champion Joshua (24-1, 22 KOs) in Saudi Arabia to fighting the dangerous, highly motivated upset-minded former WBC champion Deontay (42-1-1, 41 KOs)

Fury’s payday against Wilder will be considerably smaller, and there will be less fan interest in that fight. Moreover, the danger threat for Fury will be just as high if not higher against Wilder than Joshua.

“I’m concerned whether Tyson can raise his game for Wilder,” John Fury to BT Sport Boxing. “Whether he gets complacent, makes a mistake.

“It’s got a good chance of going wrong out there. The danger point is getting fair play out there. At the minute, the American boxing fraternity has been embarrassed from the last escapade,” said Fury.

The danger for Fury fighting Wilder isn’t the possibility of him being robbed by the judges. It’s more of a case of Wilder knocking Fury out cold as he did in their first fight.

In this case, there likely won’t be a referee to save Fury by giving him a count while he’s unconscious.

Fury lucked out to have referee Jack Reiss working his fight with Wilder in 2018 because a different referee would have stopped the fight on the spot when he was knocked out.

What Fury needs to be worried about is getting caught by one of Wilder’s big right hands and knocked out once again because the fight will get stopped.

If anyone got robbed, it was Wilder, who arguably should have been given credit for a knockout win in the first fight with Fury.

“Why wouldn’t you take a $20 million step-aside without fighting and a guaranteed shot at the winner when you’re fighting for a lot less money, and you’re risking getting your skull caved in again,” said John about Wilder.

“It doesn’t make sense, so obviously the powers that be in America are involved; they’re calling the shots and trapped them both,” said John Fury.

If Team Fury had offered Wilder a step aside payment of $20 million, maybe he would have stepped aside. John seems to be under the impression that Wilder was offered a step aside fee, but that clearly isn’t the case.

Wilder’s co-manager Shelly Finkel revealed to Sky Sports on Friday that there weren’t any offers from Fury’s team for a step aside, and he’s baffled as to why they didn’t make an attempt to Deontay to get him to move out of the way. Where they too cheap or not excited at the thought of making the Fury vs. Joshua fight?

So if John Fury wants to be upset with anyone about the step aside, he needs to look at Fury’s team for not making the offer to Wilder. 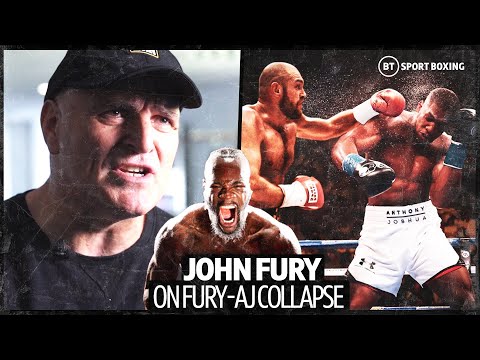