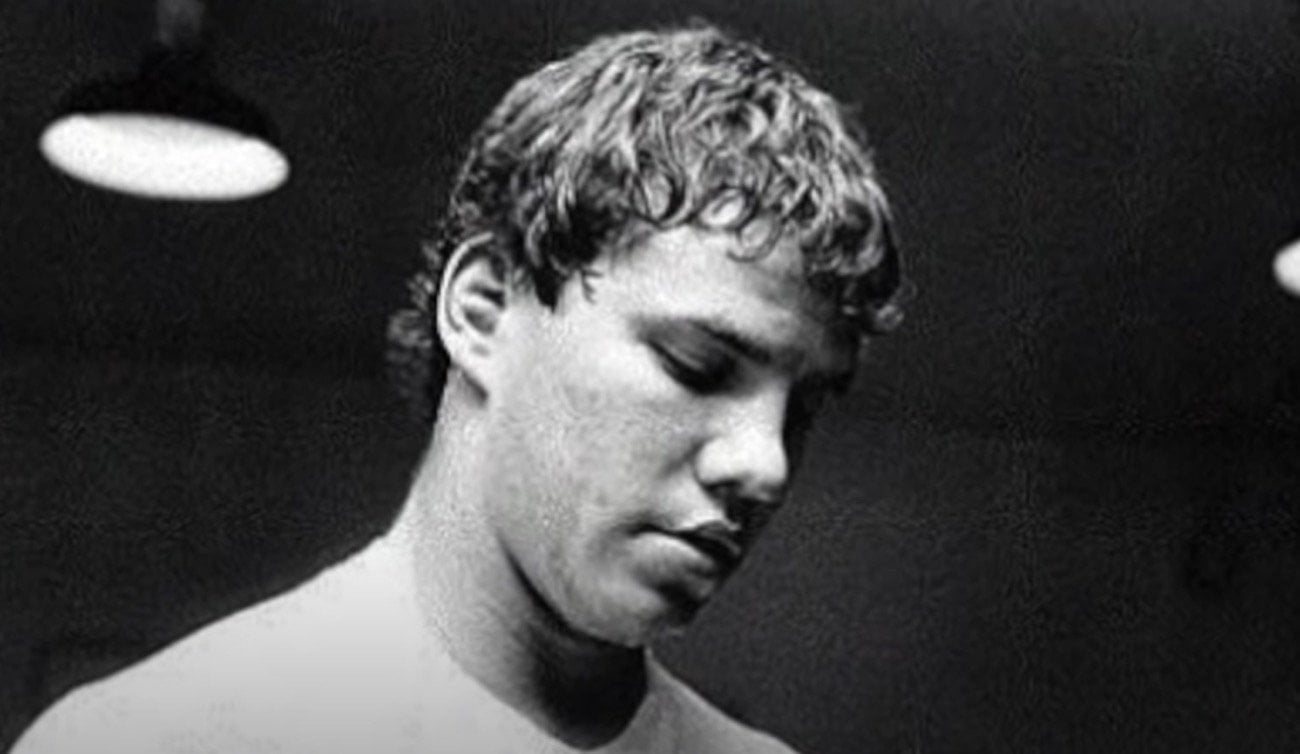 As readers who had a look at the Tommy Morrison tribute of yesterday know, the former WBO heavyweight champ would have turned 52 yesterday, Tommy being born on January 2, 1969. Sadly, as we all know, Tommy passed away at the far too young age of just 44, in September of 2013. But Tommy did not die of HIV or AIDS, as Tommy’s widow Trisha Morrison has been on a quest to prove ever since the premature passing of her husband.

Trisha contacted Eastside Boxing to this effect, stating the following:

“Thank you for remembering my husband in his birthday. Please would you be so kind as to edit the last part of your article to reflect the fact that Tommy’s post-mortem showed NO HIV AND NO AIDS. Also that in 2020 the Nevada State Athletic Commission and the lab in Vegas confessed that they never indefinitely suspended Tommy.”

For years, Trisha has, in her own words, fought to get the truth out there regarding the false reports of her husband having HIV or AIDS. Trisha has engaged in a legal battle in an effort to clear Tommy’s good name and to put an end to the false claims that her husband tested positive.

In July of 2007, the New York Times reported that Tommy Morrison took two HIV tests that year (2007) and a third test specifically for the newspaper. HIV experts then reviewed the three tests and concluded that Tommy’s initial 1996 positive test had indeed been a false positive.

“The mixed result in the Jan. 5 (1996) test makes it likely that the antibody result is a false positive,” said Dr. Daniel R. Kuritzkes, a Harvard professor who directs AIDS research at Brigham and Women’s Hospital in Boston, as quoted by Sportscasting. “It’s hard to know for sure what’s going on, but I suspect he was never HIV-infected.”

No wonder Trisha has fought so long and so hard to clear her husband’s name. We at ESB would like to thank Trisha for getting in touch, while we also applaud her for her continued efforts to get the truth out there.