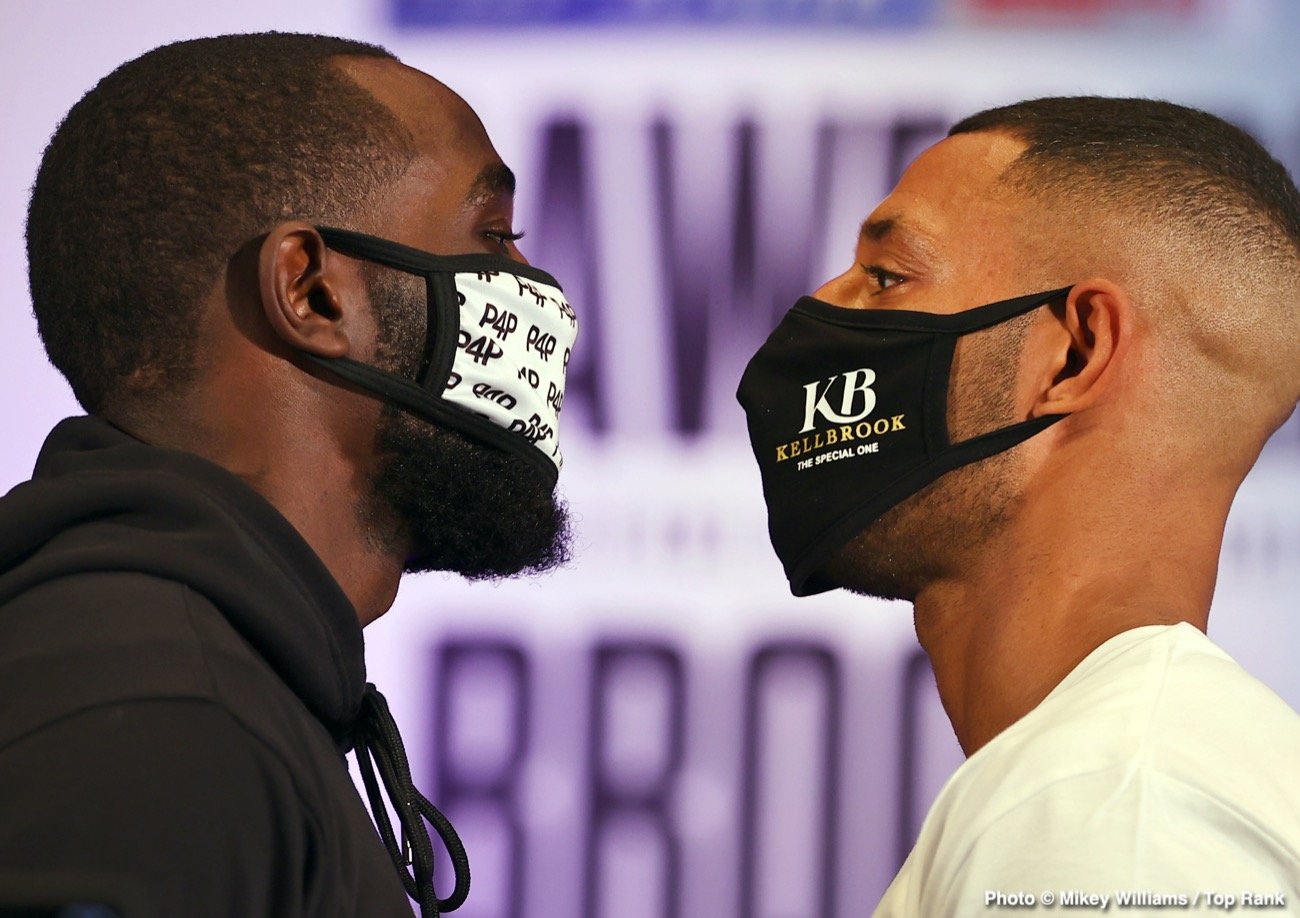 Yet former IBF welterweight champ Brook – who really does look to be in the best physical shape he has ever been in – made the following prediction whilst speaking on a conference call:

“I stop him, or he quits on the stool. I’m fully focused. I’ve never been ready for a fight like this one. I’m fighting the best pound-for-pound fighter. But Terence Crawford has never been in with a welterweight with the size and the confidence that I own.

Not surprisingly, Crawford has bristled at what his challenger said about him, telling Brook that he now “has to back it all up.” But we do have a very interesting fight to look forward to. 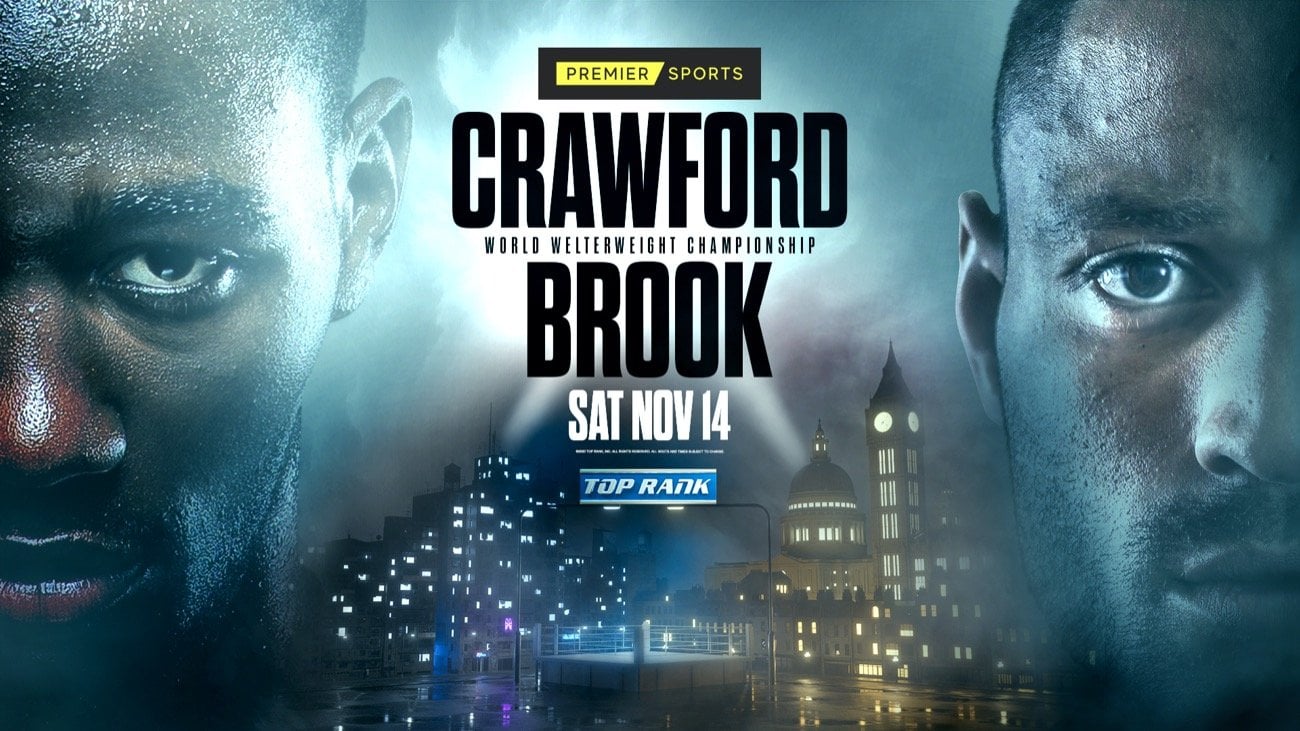 Some people give Brook next to no chance. In contrast, others look at Crawford’s pretty thin welterweight resume and agree that, yes, Brook – a huge welterweight – can give the defending WBO champ problems (one point of note is the fact that there is no rehydration clause attached to this fight, meaning that Brook will almost certainly be HUGE when he enters the ring). But can Brook beat Crawford? Can he actually make him quit?

It’s true Crawford has not been in with a GGG or a Spence, as Brook has. But what happened? Brook was stopped in both fights, suffering a broken orbital bone in both fights.

The big question, for me at least, is how does Brook’s face hold up if and when he gets consistently punched around the eyes? It would be a real shame if Brook got stopped on an injury, but this certainly could happen. In fact, might it be Brook who is stopped on his stool?

Brook is a very dangerous challenger, and a very confident one. His career on the line, Brook knows he has to give it his all on Saturday night. Look for him to do so, but ultimately come up short as he goes down on points.