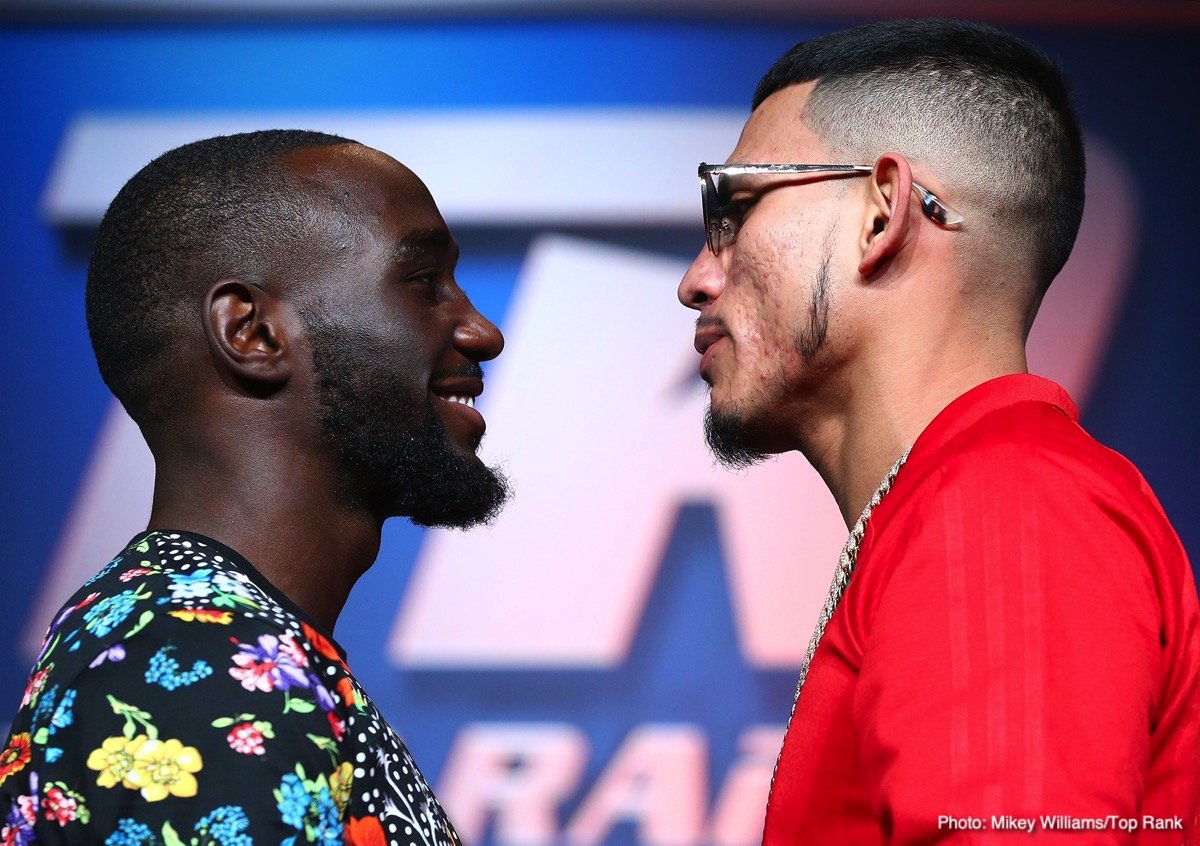 “This is my fourth time fighting in Omaha, and I’m happy to be back. Like I said, there’s no place like home.”

“He said we’re all bark but no bite. Come Saturday, he’s gonna find out how hard I bite. I ain’t even gotta do too much talking because I know what’s gonna happen come Saturday.”

“I can’t say if they’re worthy or not, but I know for sure they ain’t ever been at this level before. For them to come into our city and talk all the trash they’ve been talking…. for them to talk all that trash they’re talking and not knowing what they’re getting into, two things I gotta say to that: I respect that because that’s total confidence, and you fuc*ed up, dude.”

“It’s been a great camp. We’ve been {in Omaha} for three weeks. We’re training hard. You’re going to see a new champion Saturday night. I don’t see nothing special in Crawford. I don’t know why everyone is scared of him. Everyone is sleeping and soon they’re going to wake up and I’m going to beat his ass Saturday evening.”

“You guys ain’t scaring nobody. You best bring your A-game on Saturday because you’re going to get your ass beat. Guaranteed.”

“You better enjoy that belt because Saturday, that belt is going to be mine.”

On being shot in 2016 and the recovery

“Things happen in life, good and bad. I don’t try to use that as an excuse or anything. I know what I have to do, and the leg, I block it out. I just focus 110 percent. I know what we have to do. We train to win, and that’s what I am going to keep doing.”

“There are some matches that you particularly look forward to. This welterweight championship {featuring challenger} Jose Benavidez, who we started with when he was about 16 or 17 years of age… now, he has grown into a man. Terence Crawford, all of his fights or most of his fights we promoted, certainly in the last four or five years all of his fights. To see these two great warriors, Jose challenging and Terence ‘Bud’ Crawford defending, it’s, for me, a real honor and a privilege. It’s wonderful to be here.”

“The fighters are ready. This is going to be a spectacular event. We look forward to millions of people watching on ESPN.”

“I feel good and I had a great training camp with Terence. I’m excited. I’m ready to put on a show. This is my first time as a co-main event. This is a tough fighter I’m fighting against. I feel like the better the competition, the better I am.”

“I’m definitely hyped. I want to outdo Lee Selby and Scott Quigg {each of whom beat Simion by decision}.”

“I am very excited to be here and to fight for the first time in America. I was preparing for a show in Bulgaria on Oct. 27, but when I got this offer, I jumped at it. It’s not a problem for me. I fought in the co-main event of Joshua-Klitschko and lost a unanimous decision to a former world champion, Scott Quigg.”

Crawford-Benavidez and Stevenson-Simion will air live and exclusively Saturday on ESPN and ESPN Deportes at 10:30 p.m. ET with undercards streaming live in the United States at 7 p.m. ET on ESPN+ — the new multi-sport, direct-to-consumer subscription streaming service from The Walt Disney Company’s Direct-to-Consumer & International segment in conjunction with ESPN.

Remaining tickets to this world championship event, priced at $178, $103, $63, and $38, not including applicable fees, can be purchased at the CHI Health Center Omaha box office, all Ticketmaster outlets, by phone at 800-745-3000, or online at ticketmaster.com.

Use the hashtag #CrawfordBenavidez to join the conversation on social media 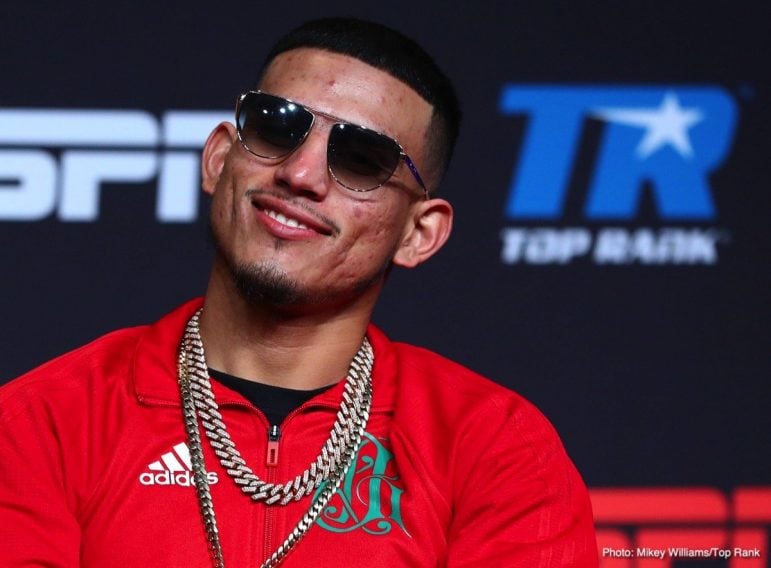 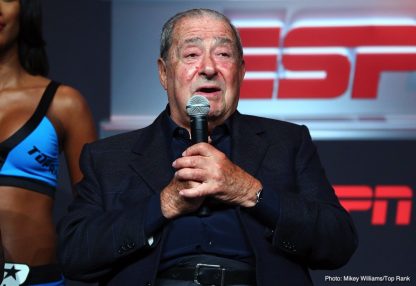 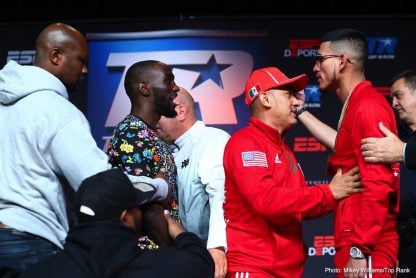 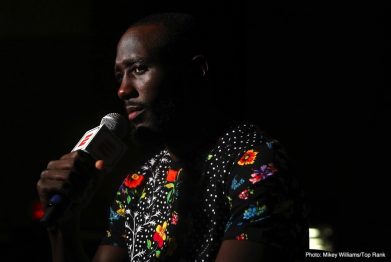 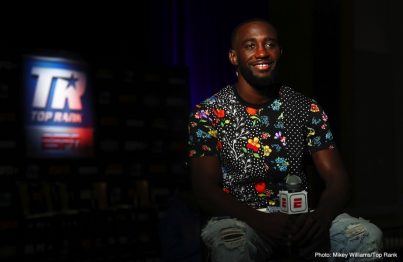 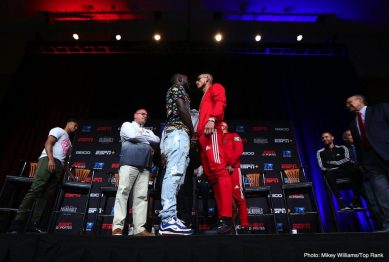 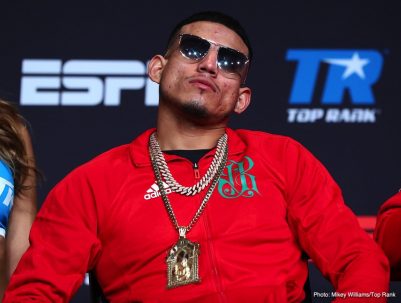 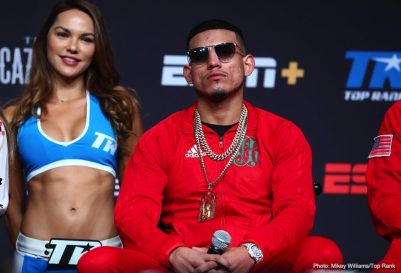 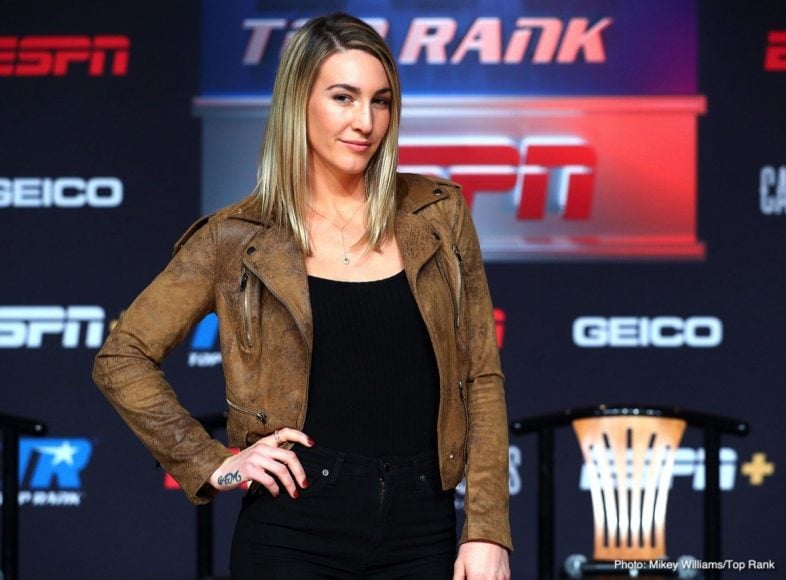 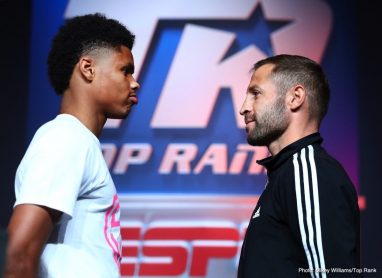 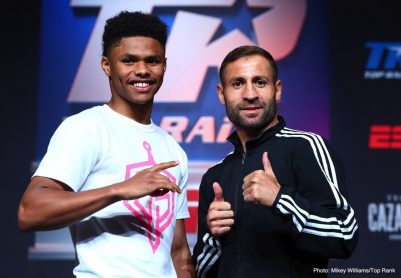 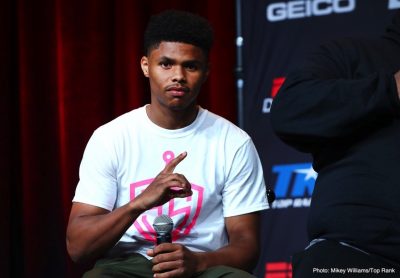 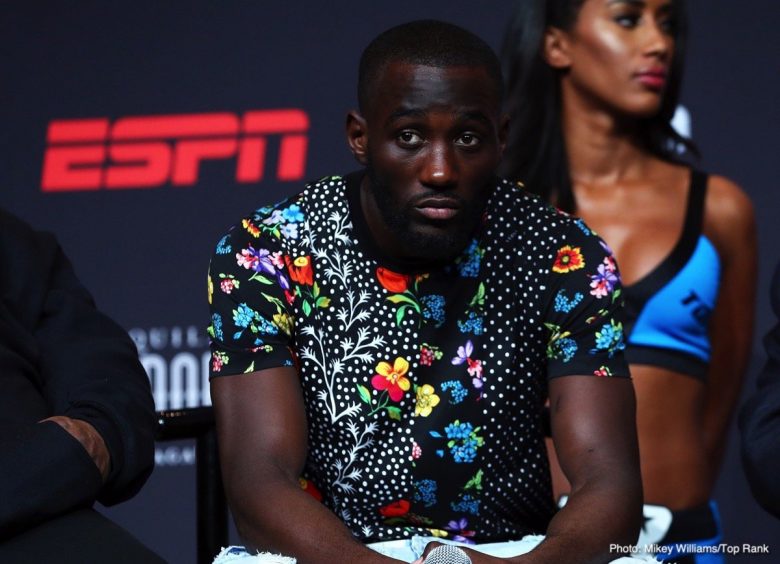 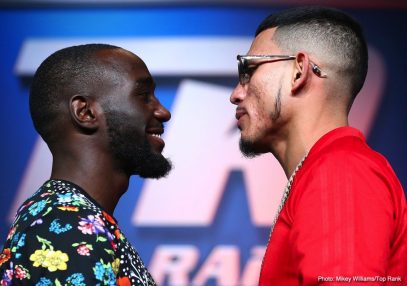 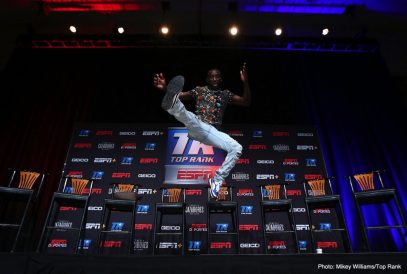 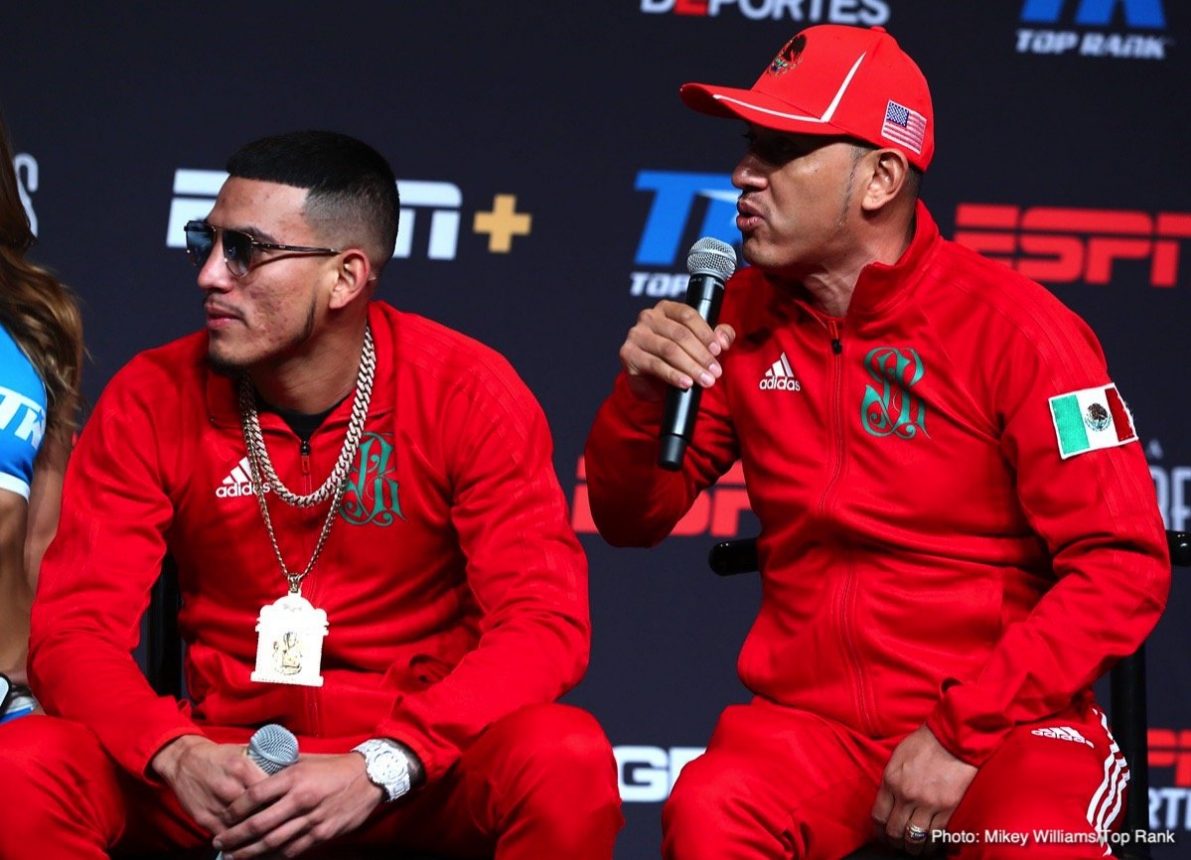