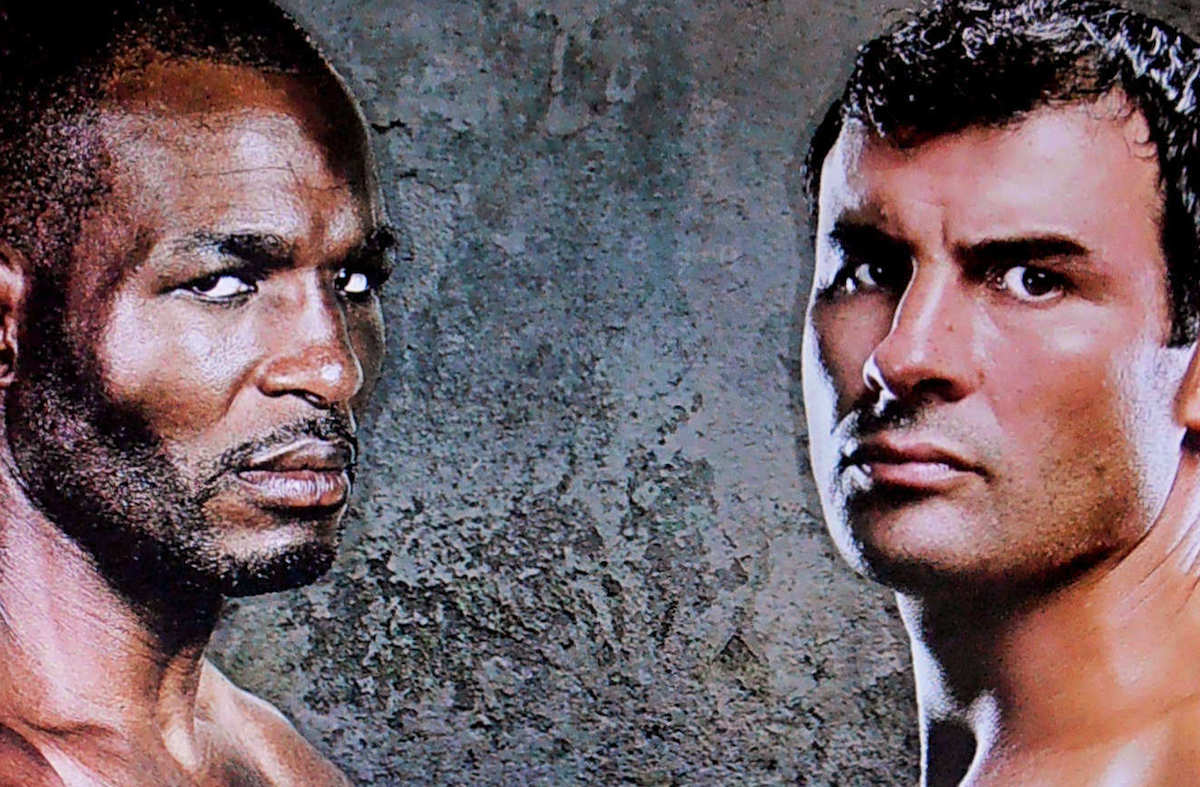 It was no Sugar Ray Leonard-Marvelous Marvin Hagler, it was not even a Nigel Benn-Chris Eubank II – but the big fight that took place a decade ago today caused quite a stir and it generated quite a debate all the same; and this was down to the scoring of the fight.

It was the engrossing if far from thrilling light-heavyweight encounter Joe Calzaghe and Bernard Hopkins had in 2008, and as soon as it was over, fight fans everywhere argued over who really won. The 12-round split decision went to unbeaten southpaw punching machine Calzaghe, yet many felt then, and feel now, that the combination of slick tricks, accurate counters and overall ring generalship of Hopkins saw to it that the veteran did enough to pick up a close victory.

“I’ll never lose to a white boy,” the proud yet controversial B-Hop stated ahead of the fight that saw “The Pride of Wales” vacate his 168 pound crown and box up at 175 in search of more glory. The stiff words caused something of an uproar at the time and once again in his great career Hopkins had painted himself as the bad guy.

The bad guy drew first blood when battle commenced; sending the younger man down, dazed and on the mat. A sharp right hand did the damage but Joe quickly got up, indicating to his corner how he was pretty much unhurt. But now, the relentless puncher with the amazing work rate if not the murderous punching power knew he was in for a tough one. Or certainly a tricky one.

But which won: the sheer volume of work slung out by Calzaghe, or the educated and cerebrally placed shots of Hopkins? Who liked the smarter, tidier work belonging to Hopkins, and who was impressed by the nonstop wave of artillery that was unleashed by Calzaghe? This is what the quite fascinating fight came down to and, aside from a break in the action Hopkins created by making a meal of a seemingly innocuous low blow (the ageing warrior needing a breather and getting one) there was nothing but fair play on display.

Many young fighters – David Haye for one – said at the time how much they learned from the fight. Many other fans said they were bored by the tough-to-score chessmatch. Today, both Calzaghe and Hopkins are proud to look back on their fight.

Who won? This particular fight proved, in a big way, how subjective the scoring of a boxing match really is. Who won? Let’s put it this way – Joe won the fight, ‘Nard won the boxing match.