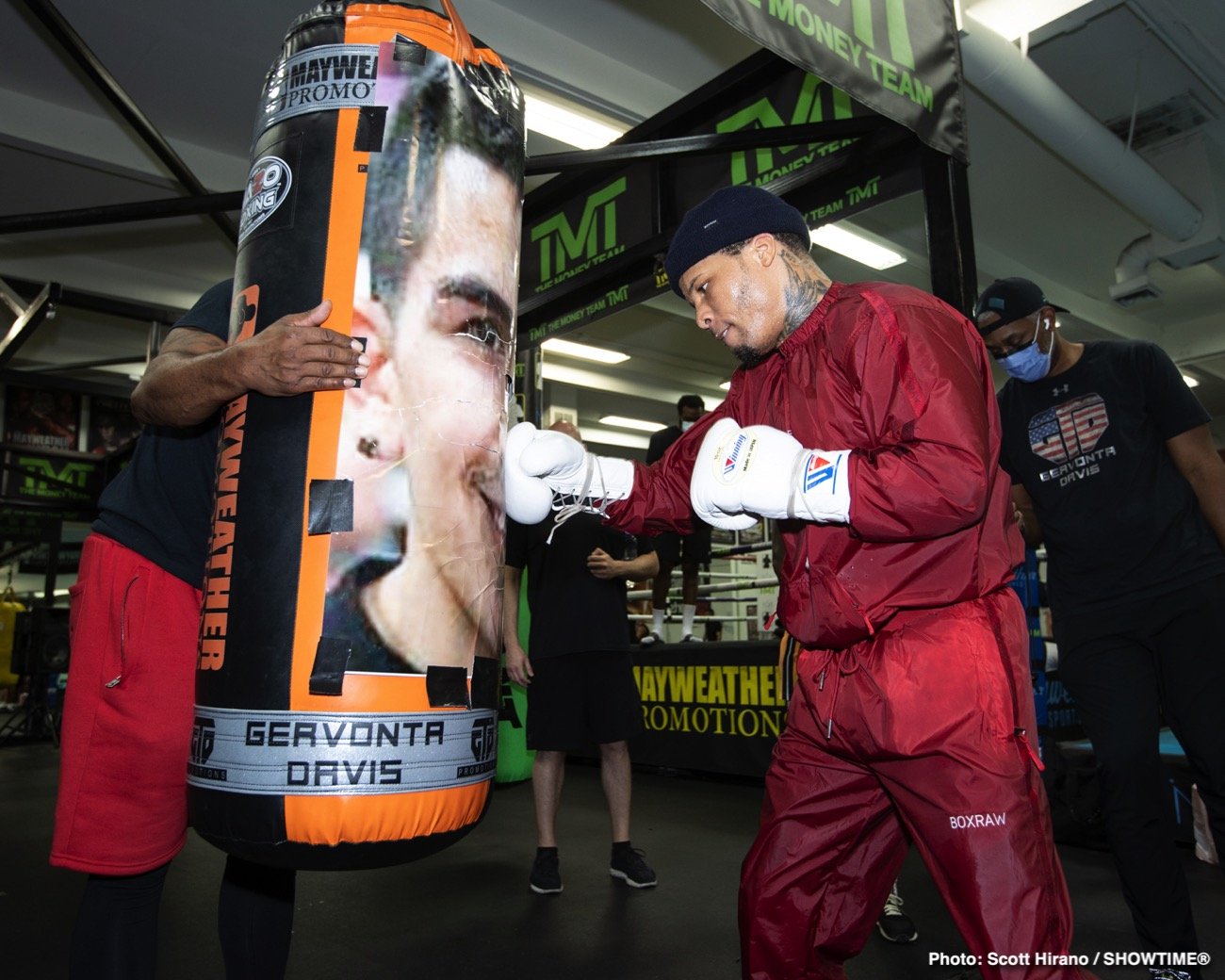 Leo Santa Cruz (37-1-1, 19 KOs) will be playing with fire this Saturday night when he defends his WBA super featherweight title against Gervonta ‘Tank’ Davis (23-0, 22 KOs) on Showtime PPV. Any way you look at this fight, it spells trouble for the 32-year-old Santa Cruz.

Davis vs. Santa Cruz will be taking place in front of a live crowd at the Alamodome in San Antonio, Texas. The fight card is selling for $75 on Showtime pay-per-view.

With that high prize, Premier Boxing Champions and Showtime have put themselves in a position where they could be disappointed at the numbers of buys. It’s one thing putting a fight on pay-per-view during the pandemic, but pricing at $75 is a wacky idea.

His fighting style is made to order for Davis, who will be looking to KO Santa Cruz from the first round. The only question about Davis, 25, is whether he’ll be 100% for the fight.

Gervonta has had a long 14-week camp, which is twice as long as his normal training camps. He’s taken off a lot of weight so that he can make the 130-lb limit for the fight against Santa Cruz.

If Davis is partially trained, that’ll give Santa Cruz his best shot at pulling off an upset in winning this fight. However, even if Davis is slightly weakened, he’s going to be a real problem for Leo. 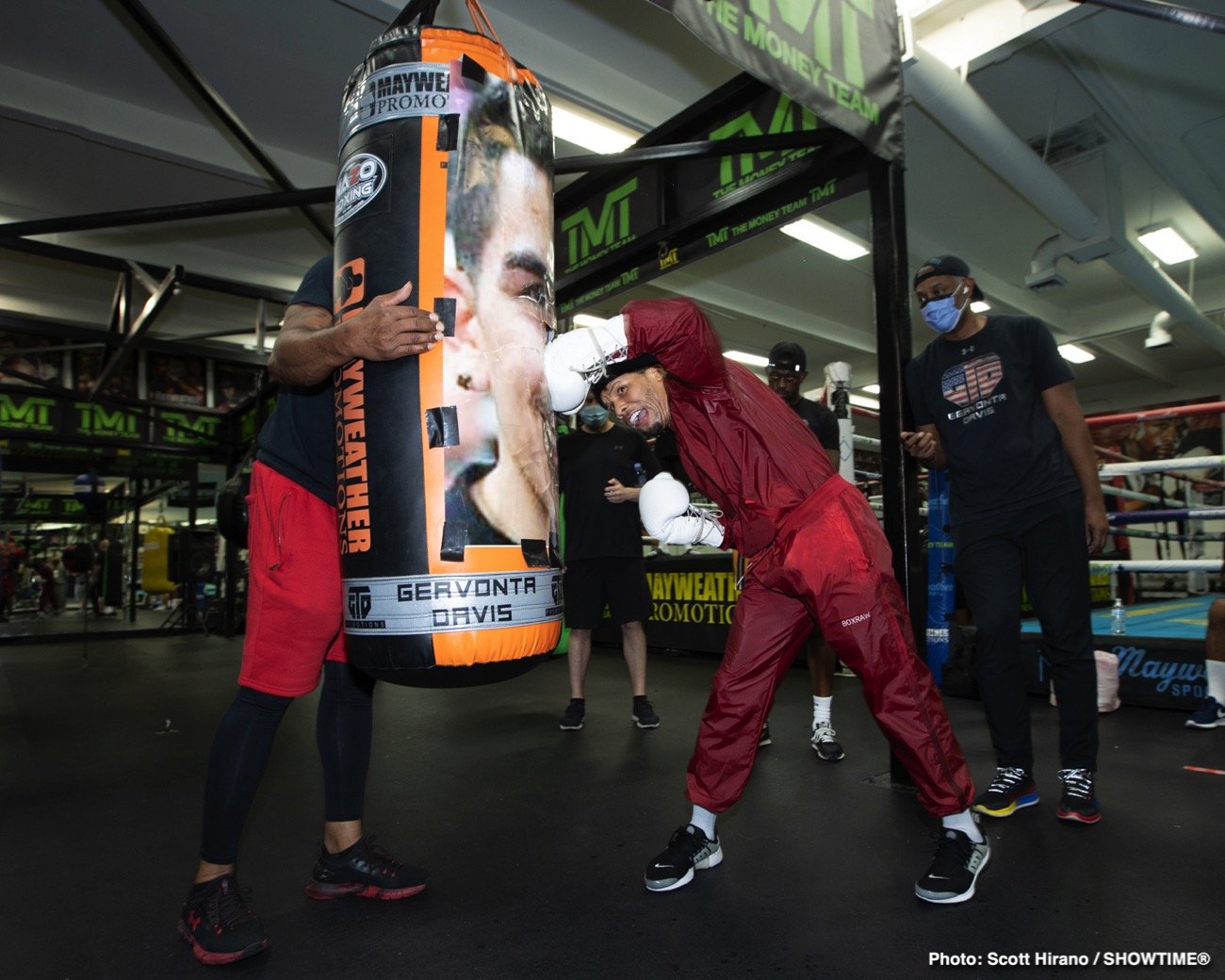 “Leo comes from 122 pounds to 130,” said Joel Diaz to Fighthype. about Santa Cruz. “He’s a consistently nonstop forward fighter. Tank has fought at 130 and 135.

Santa Cruz started his career out at 118, and he’s moved up 12 pounds to fight at 130. He didn’t look good in his debut at super-featherweight last November against Miguel Flores. That fight showed that Santa Cruz’s power didn’t carry up with him from 126.

Santa Cruz might not choose to slug with Tank because he knows what’ll happen if he chooses to fight that way. Tank hits too hard, and he’ll dispatch Santa Cruz early if he tries to slug with him.

What Is Your Favourite Muhammad Ali Fight?852 Total Shares

What Is Your Favourite Muhammad Ali Fight?852 Total Shares