On Wednesday, ESPN’s Salvado Sanchez reported the news of the Stevenson vs. Navarrete negotiations. However, on Thursday, he revealed that the talks had collapsed and Navarrete had already decided on fighting another opponent in a voluntary defense of his WBO 126-lb strap.

Instead of Navarrete fighting Shakur and potentially losing, he’s going to be defending his WBO featherweight title against #9 Eduardo Baez (21-2-2, 7 KOs) on August 20th. Baez isn’t exactly a household name, but he’s perfect for Navarrete.

It’s not surprising that the former two-division world champion Navarrete (35-1, 29 KOs) didn’t take the match with Shakur because he hasn’t been fighting cutting-edge opposition since his two contests with Isaac Dogboe three years ago.

Since those two fights, Navarrete has been taking it easy, facing fighters like Uriel Lopez, Joet Gonzalez, Christopher Diaz, and Francisco Horta. In other words, easy money fights for Navarrete against opposition that wasn’t a threat to beating him.

“Just know I was with it 🙄” said Shakur Stevenson on Twitter about his negotiations with Emanuel Navarrete falling apart. “He cap. He not really with it. Priced himself out. I’m down but will y’all give me my credit for that? Easy money 💸💸💸Pay me my money and I’m ready to go 😈”

Stevenson isn’t too worried about the loss of the Navarrete fight because the newly crowned IBF super featherweight champion Joe Cortina, fresh off his second-round knockout win over champion Kenichi Ogawa, Tweeted about a stadium fight with him in the UK.

While U.S boxing fans probably won’t be as interested in seeing Stevenson fight Cordina, it’s a match that works for Shakur, even though he wants to become the undisputed champion at 130.

If Stevenson beats IBF champion Cordina, he’d only need to face WBA champion Roger Gutierrez to round out his collection of belts to become the undisputed champion at super-featherweight.

One of these days, Navarrete will move up to 130 after he can no longer make weight at 126, but by then, Shakur will likely have already moved up to 135 to go after the big money fights against Gervonta ‘Tank’ Davis, Devin Haney, and Ryan Garcia.

That’ll be convenient for Navarrete because he doesn’t match up well at all with Stevenson on paper. Navarrete would be a weaker version of Jeremiah Nakathilia and would be too easy for Stevenson. 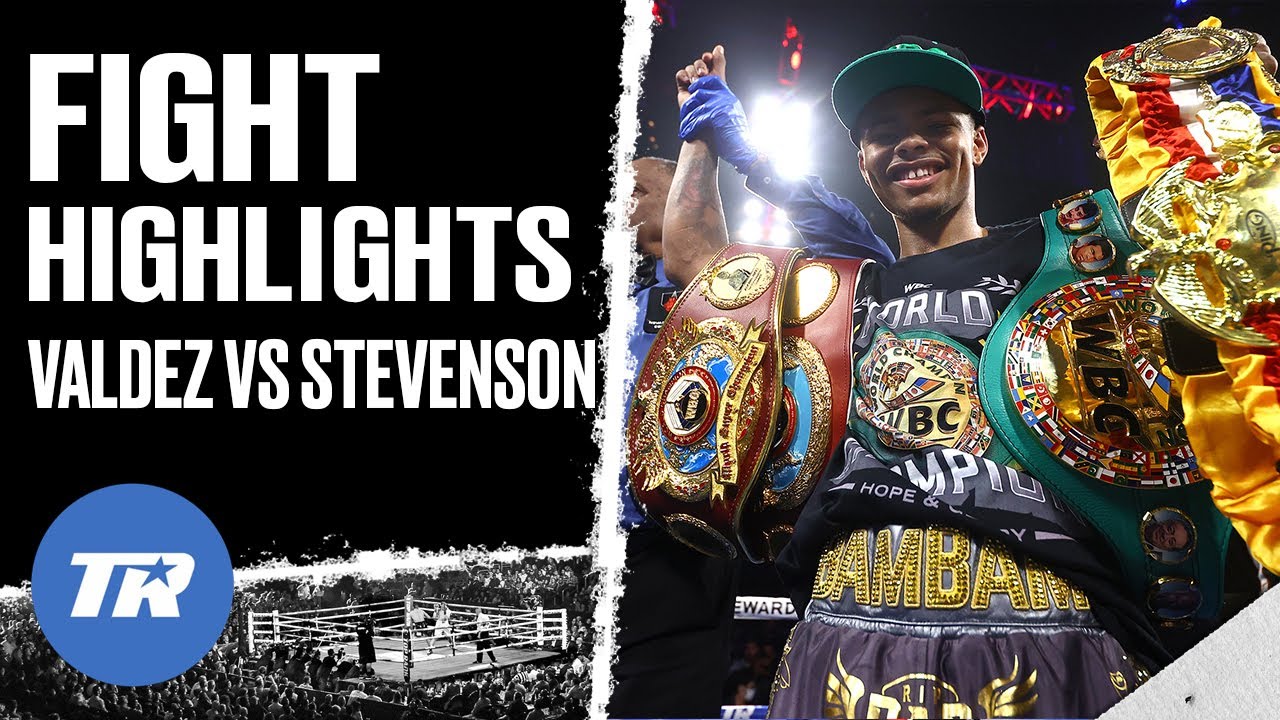