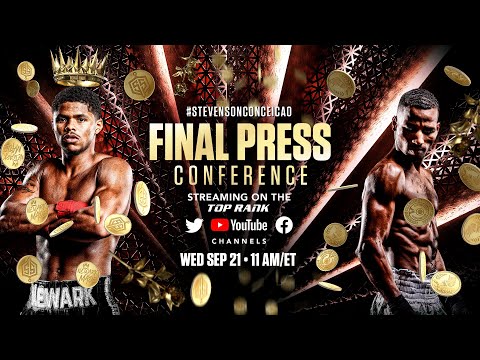 “I’ve been waiting for this a long time. This is a big milestone in my career. I’m fully prepared, I’m ready,” said Shakur Stevenson to Fighthype about his fight this Friday night against Robson Conceicao.

“I’m ready to show out and do what I got to do in front of my fans. I think I’m the person that brings boxing back to Jersey. I think I’m the big star from Jersey and the best fighter that came out of there in a long time.

“I’m putting my city on my back and my fans on my back. Come September 23rd; I’m going to show out and put on an amazing performance.

“I don’t feel like I’m facing an undefeated fighter. He let his foot off the gas in that fight, and that’s the price he got to pay for it,” said Stevenson about his fight this Friday against Conceicao.

“You leave it close in the judges’ hands, you can’t cry and call robbery. He showed ways that he can be beat. I think he showed his true colors in that fight. He let his foot off the gas pedal in the sixth round, and he did it in a couple of other fights.

“What’s the guy’s name that Robert Garcia trains? He did it in that fight too. He just seemed like an amateur. Amateurs that come into the pros, they show a lot of skills and ability, but nine times out of ten, they be frontrunners at that time. 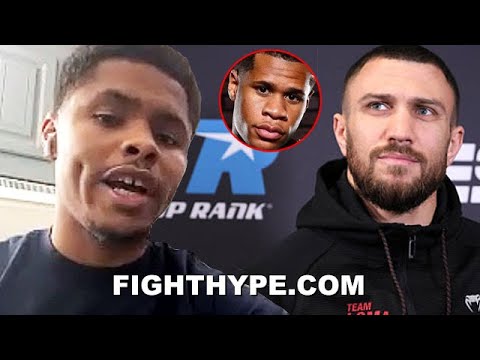