What a mess. What a farce. As fight fans have no doubt heard by now, next Saturday’s heavily hyped fight between Jake Paul and Hasim Rahman Jr is off. It’s over; Paul’s second fight in a row has collapsed. In a nutshell, the reason is Rahman would not could not, get down to the agreed weight of 205 pounds (this a little higher than the original agreed weight of 200 pounds).

According to reports, Rahman wanted to fight at 215 and that’s when the fight was called off. As is no surprise, both sides have a differing story as to what happened. But as for we fight fans, who really cares what happened? The intriguing fight is not happening and we listened to all that hot air from both fighters for nothing. 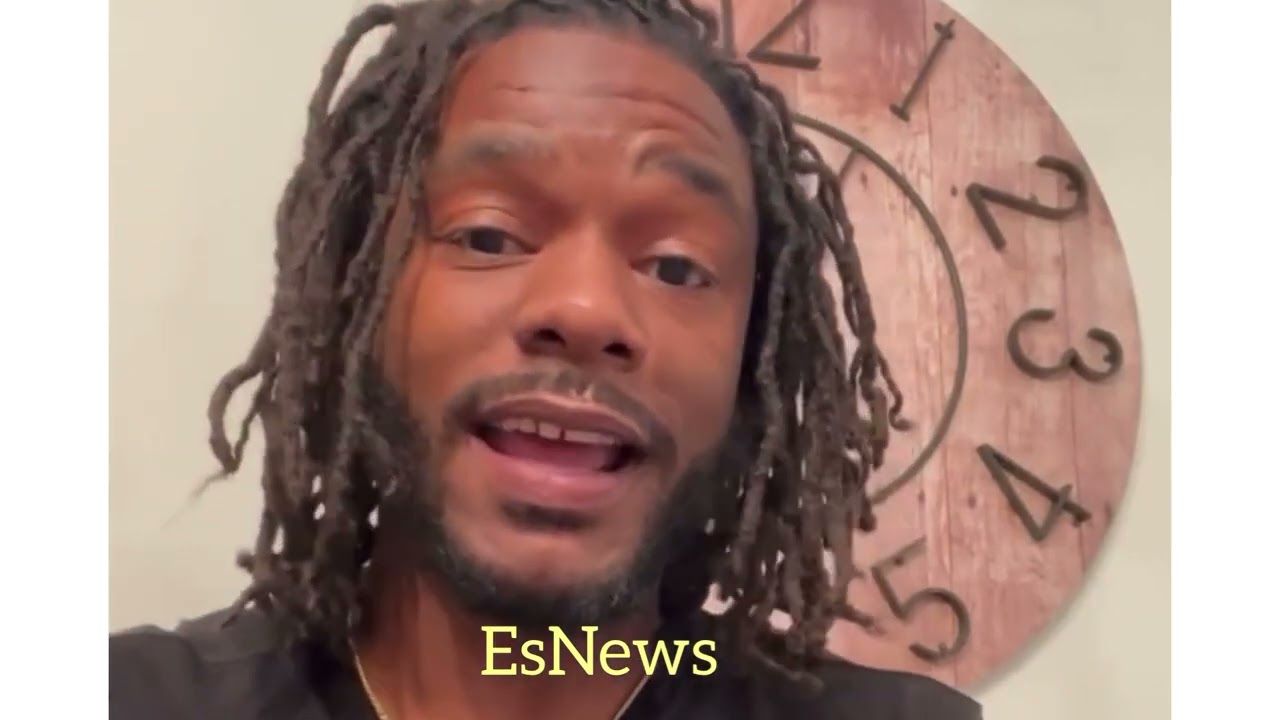 In Paul’s defence, the fight had been agreed to be contested at 200 (later 205) and Rahman couldn’t make it. In Rahman’s defence, Paul should have fought him at heavyweight if he really wanted to make an “I’m fighting a legit opponent, a heavyweight” statement.

Bottom line: boxing and its loyal fans need real fights. Was a Paul-Rahman fight ever a real fight, and was it ever really going to happen? 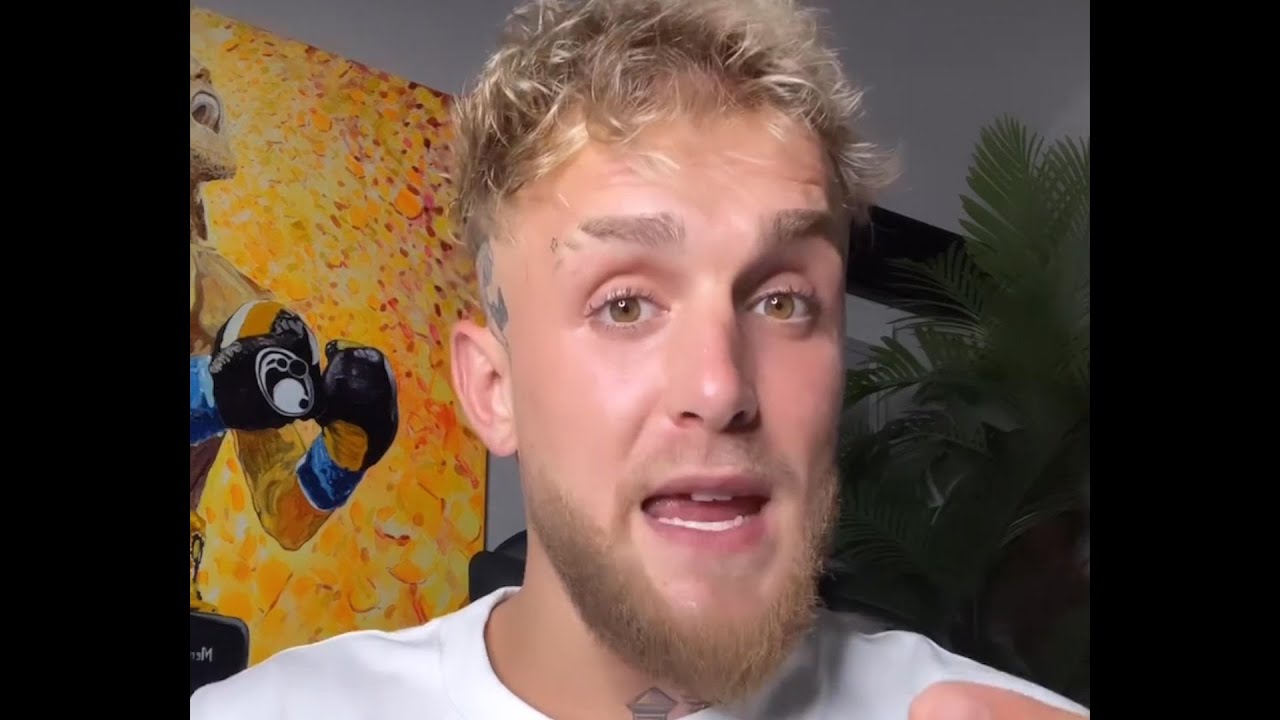