Fundora says he’d be open to fighting guys from 147 to 160, naming Errol Spence Jr. and Terence Crawford as two he’d be interested in battling next if possible.

Fundora has quickly risen up the ranks at 154 after cranking out five impressive wins over these notable fighters:

In Fundora’s last fight against Erickson Lubin, he halted his six-fight winning streak by stopping him in the ninth round on April 9th on Showtime.

“I just like to go in and break faces with another fighter,” said Sebastian ‘The Towering Inferno’ Fundora to the media on Friday at the IBHOF. “It’s exciting for me.

“We hope our next fight is for all the belts at 154 because Jermell Charlo is the undisputed champion at 154,” continued Fundora. “If not, there are plenty of other options.”

It’s not likely that Jermell will stay around at 154 for much longer to face Fundora because he’s planning on going up to 160 after his twin Jermall makes the move to 168.

“Maybe, we’ll go down to 147 and fight Spence if Crawford doesn’t take that fight,” said Fundora. “We can do it. We can go down, we can go up. We can go to 160 and fight the champions at 160. Whatever the better idea is for us.

“Right now, I’ve established myself at 154. I’m the interim [WBC] champion and we want the belts there.

“The closest was 6’2″, but that’s four inches shorter,” said Fundora when asked who the tallest opponent he’s faced as a pro.

“Definitely the champion in the division, Charlo,” said Fundora when asked who he’d like to fight. “If not the next fight, then the fight after that. Anybody.

“Explosive,” Fundora said on how a fight between him and Jermell Charlo would be. “He’s another heavy hitter, but I like to think of myself as a heavy hitter too. I think it would be a great fight, a fan-friendly fight.

“To get a belt, but I have one already. The trend right now in boxing is to become undisputed, and that’s something I’ve been thinking about my whole professional career. But after that, if my body lets me, I’ll keep moving up weight classes to win in different divisions,” said Fundora. 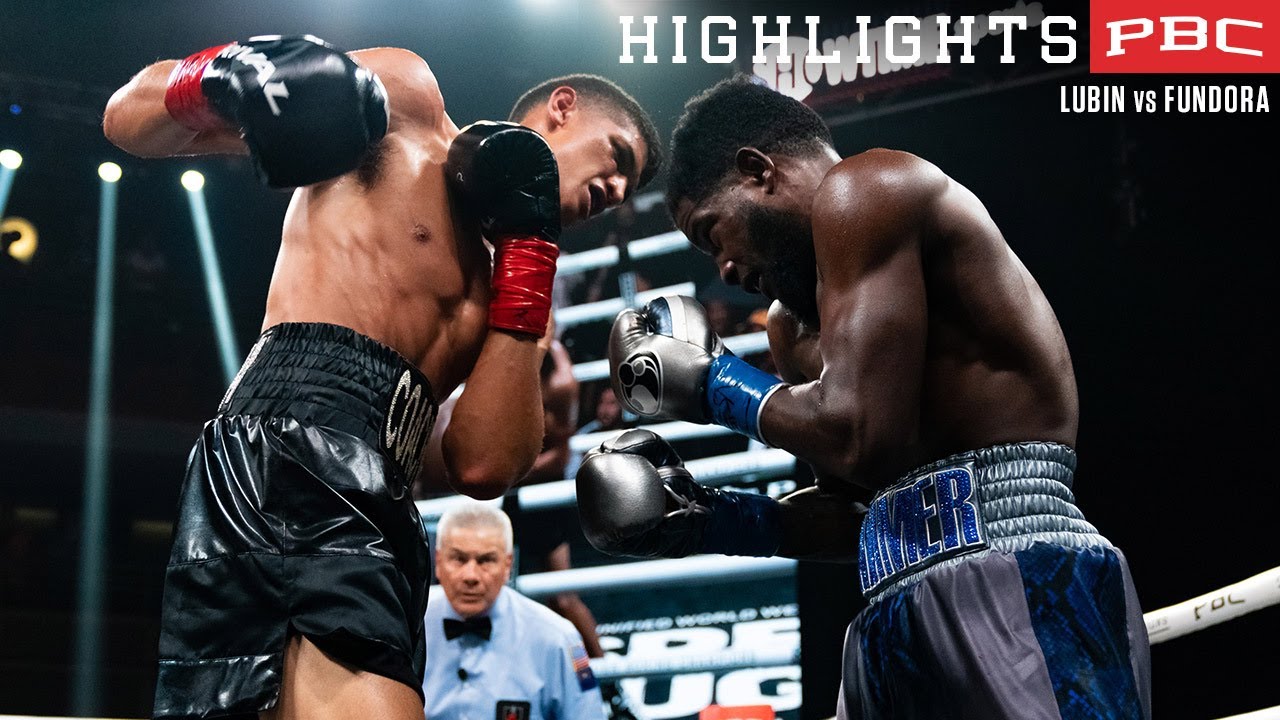