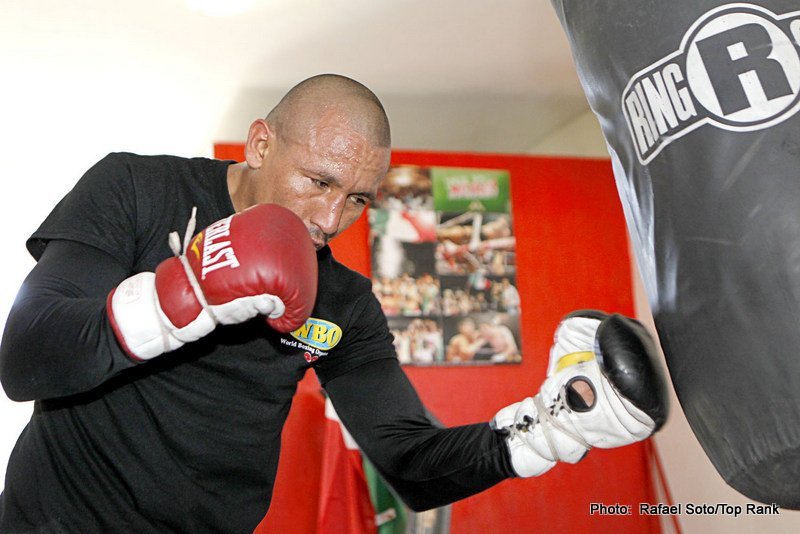 For three-time world featherweight champion ORLANDO “Siri” SALIDO boxing has been about perseverance and overcoming the odds, and in 17 days his mettle will be tested once more as he puts his world title on the line against two-time Olympic gold medalist, VASYL LOMACHENKO (1-0, 1 KO), considered by many to be the best amateur boxer in the history of the sport. The Salido-Lomachenko WBO featherweight championship fight will be televised live from the Alamodome on Saturday, March 1, on HBO World Championship Boxing, beginning at 9:45 p.m. ET/PT. The telecast will also feature the eagerly-anticipated 12-round rematch between former World Boxing Council (WBC) middleweight champion and Son of the Legend JULIO CÉSAR CHÁVEZ JR. and Top-Five contender and two-fisted Texan BRYAN VERA.

Promoted by Top Rank®, in association with Zanfer Promotions, Banner Promotions, Foreman Boys Promotions and Tecate, remaining tickets to Chávez vs. Vera II / Salido vs. Lomachenko are priced at $200, $100, $60, $40 and $25 (plus applicable taxes and fees). They can be purchased at the Alamodome box office, all Ticketmaster outlets, online at www.ticketmaster.com and via Ticketmaster charge-by-phone lines at (800) 745-3000.

“I know people expect Lomachenko to beat me and take my title away, and while I respect all he did as an amateur, professional boxing is not the same. He has had just one professional fight. My experience, strength and hunger will be the difference”, said Salido during his media workout on Tuesday in his hometown of Ciudad Obregon, Sonora, Mexico. He has been training for the fight in Phoenix and Ciudad Obregon under his trainer, Santos Moreno. 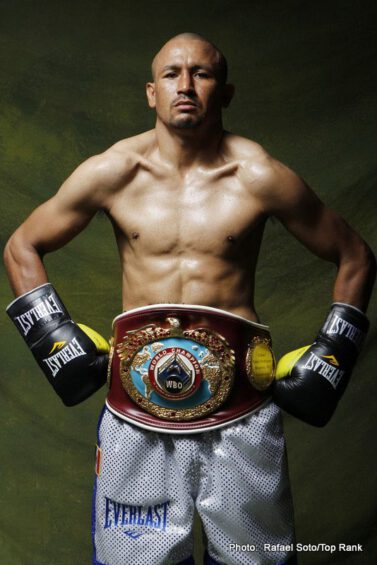 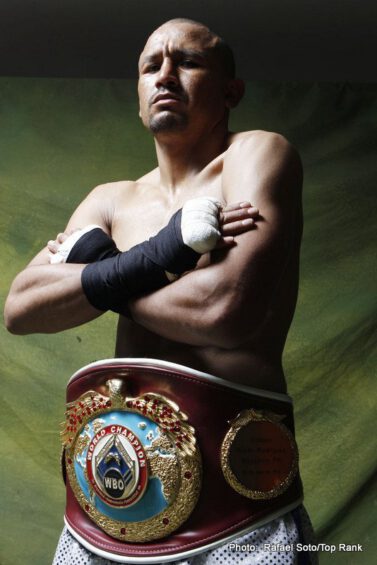 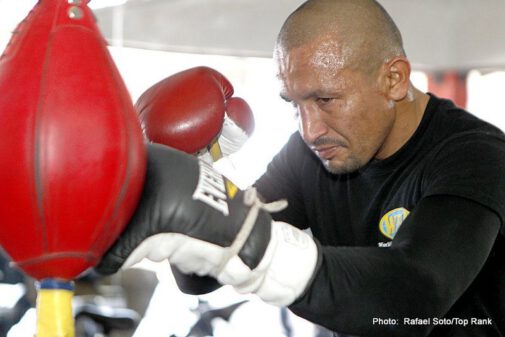 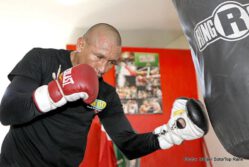 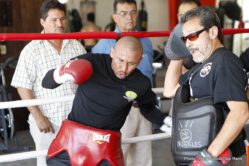 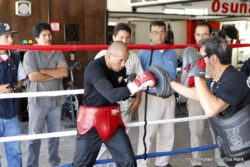 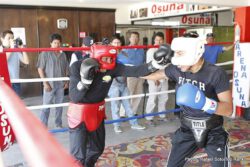 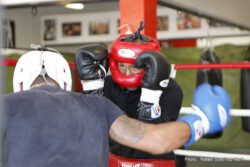 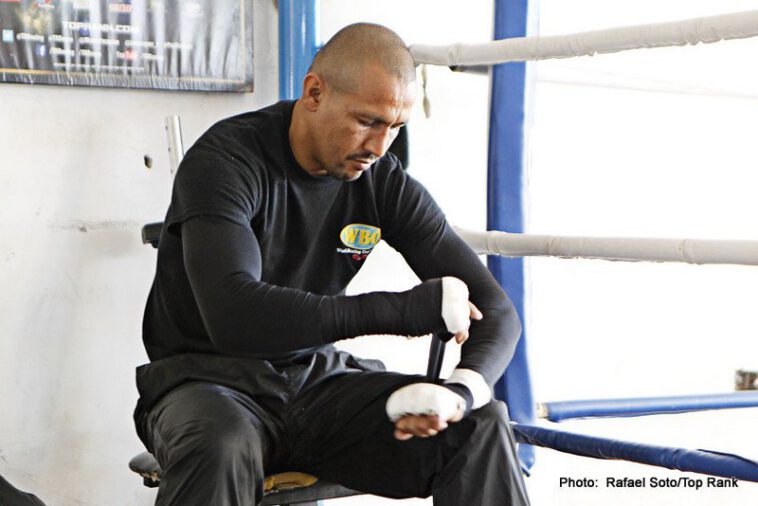 “Lomachenko has quick hands and is very fast, but he still has an amateur style that can be exploited and that is what I am going to do on March 1 in San Antonio. This fight is as big as any I had in my career and look forward to the challenge.”

Salido (40-12-2, 28 KOs), of Ciudad Obregon, Sonora, México, completed a hat trick last year by winning a world featherweight title for the third time. He captured the vacant WBO featherweight title by knocking out No. 1 contender Orlando Cruz in the seventh round of their September 12, 2013 fight. Salido captured his first world title in his third attempt. After a No Decision to Robert Guerrero in 2006 and a split decision loss to Cristobal Cruz in 2008, Salido finally captured the International Boxing Federation (IBF) featherweight title in 2010, avenging his loss to Cruz by winning a split decision. His title reign was short-lived, losing a unification fight to World Boxing Association (WBA) featherweight champion Yuriorkis Gamboa later that same year. Salido bounced back in a big way, stopping undefeated WBO featherweight champion Juan Manuel Lopez in the eighth round in 2011 to capture his second world championship crown. Salido successfully defended that title twice, knocking out Kenichi Yamaguchi and Lopez in a rematch during his two-year reign, before losing it to Mikey Garcia last January. He enters this title defense having won six of his last seven fights by knockout.

Two-time Ukrainian Olympic gold medalist Lomachenko jumped into the deep end of boxing’s international-sized swimming pool when he made his professional debut in a 10-round featherweight bout against the WBO’s No. 7-rated featherweight contender Jose Luis Ramirez last September 12. It didn’t take Lomachenko long to take to the water. He knocked out Ramirez (24-2-2, 15 KOs) in the fourth round to become the new WBO International featherweight champion. He ended the year as the WBO’s No. 5 world-rated featherweight contender as well as being proclaimed the 2013 “Prospect of the Year” by the majority of the major boxing media.. Lomachenko first gained international renown by winning gold medals in the 2008 Beijing Olympics and the 2012 London Games as a featherweight and a lightweight, respectively. Known for his all-out aggressive style of boxing, Lomachenko is equally aggressive in plotting his professional boxing plan to a world title where he insisted on making his pro debut in a 10-round bout against a seasoned Top-10 rated contender where a victory could propel him to a world title shot in his next fight.