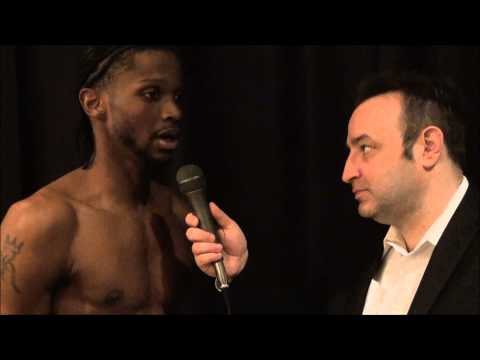 The much anticipated Boxcino 2014 kicked off at the Edgewater Casino with a rousing beginning as Chris Rudd, Petr Petrov, Miguel Gonzalez and Fernando Carcamo all advanced to the semi-final round in the lightweight division on March 28th at the 4 Bears Casino in Newtown, North Dakota.

Chris Rudd opened the tournament with a “Drawbreaker” decision over Yakubu Amidu.

Both guys landed tremendous power shots with Amidu getting better in the second but Rudd came back the next round. In round four it became a war of attrition with Amidu landing with Rudd on the ropes. It was a nip and tuck fight down the stretch and when the scores were announced it was ruled a draw on the scorecards.

The fighters went to the overtime round it was the activity level that got Rudd the victory.

Officially it goes into the record books as a split decision for Rudd by scores of 67-66 twice and 68-65 for Amidu. Rudd, of Covington, Tennessee and he is now 13-1. Amidu of Los Angeles via Ghana is now 19-5-1

Rudd will meet Petr Petrov, who scored a 6-round unanimous decision over previously undefeated Fedor Papazov.

It was a close competitive fight with both guys landing hard shots early in the bout. Petrov got the better in round’s five and six as he utilized counter punching ability to land with pinpoint accuracy. He did well despite having some swelling around the right eye.

Gonzalez boxed very well through the fight and landed some good shots. Mendoza pressed the fight and in round six he had Gonzalez on defensive as he pounded away on him ropes. The crowd tried to urge Mendoza on but it was not enough as Gonzalez took two cards by 58-56 tallies while Mendoza won a card at 58-56. 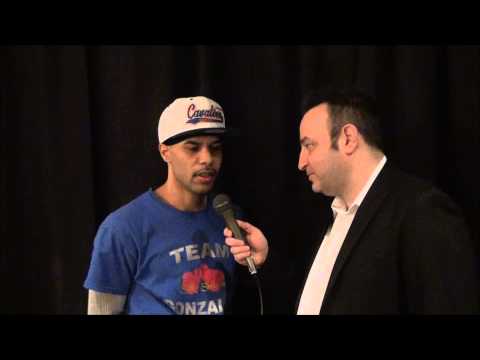 Carcamo dropped Neequaye in round one and then wobbled and buckled Neequaye for most of the 2nd frame and the fight was stopped as Neequaye was going down to the canvas at 1:58 of round two.

2012 Olympic Bronze Medal winner Taras Shelestyuk battered Francisco Flores as he scored a knockdown en route to a 1st round stoppage in a scheduled 4 round Jr. Middleweight bout.

The time of the stoppage was 1:45 for Shelestyuk, who improves to 7-0.

Whitlock landed a perfect right hand that knocked Hernandez stiff and the bout was waved off.

Despite being knocked down in the 2nd round, James Walos scored a 4-round unanimous decision over Robert Hill. 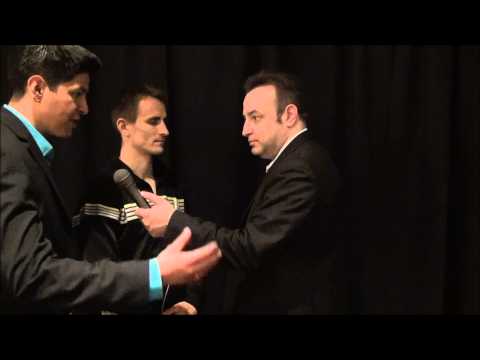 The Boxcino 2014 middleweight tournament kicks off next Friday night at the Horseshoe Casino in Hammond, Indiana at 9pm eastern on ESPN, ESPN Deportes+ and WatchESPN.