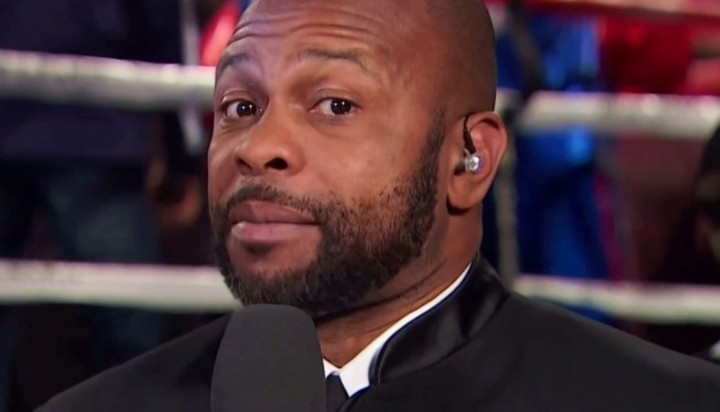 Boxing legend Roy Jones Junior is still not anywhere close to calling it a day it seems. The former pound-for-pound king turns 49 in January, yet he is still on the lookout for big fights; one in particular. For years now, the once untouchable middleweight/super-middleweight/light-heavyweight has been talking about, and trying to get done, a crossover fight between himself and former UFC king Anderson Silva.

Silva, now aged 42 and, like Jones, nowhere near what he once was, is reportedly in some hot water as far as a failed drugs test goes, and he has also expressed fresh interest in switching over from the cage to the ring to rumble with Jones Jr.

“Ok, Roy Jr this is everything I’ve wanted for years, long before all this happened, it will be a pleasure to step into the ring with you,” Silva put out on social media in response to Jones again calling him out as he was a guest on the Ask Gary Vee Show. “I have great respect and admiration for everything you’ve done in boxing and everyone knows that this has always been my great dream fight. Let’s make this event happen.”

Jones, 65-9(47) who last boxed back in February of this year, when he stopped bare-knuckle king Bobby Gunn, called for the fight this week – even stating how he would “not care about,” that he would even allow, Silva to take PEDs should he face him in the ring.

And with a number of MMA sites suggesting Silva will have plenty of free time to do it due to his expected suspension due to a failed drugs test, it seems this one could actually happen. And Jones doesn’t care if Silva takes any PEDs.

“Me and Anderson Silva are gonna finish this. So if the UFC would go on and let him free – I don’t care about no PEDs,” Jones told FightHype. “He can have all the PEDs he wants because that’s my man. I don’t believe he’s take PED’s against me, no way, but even if he had a PED show up in his system, I don’t care about that……..Anderson takes precedence to everybody.”

Truly stunning stuff from Jones. Imagine if the two did fight and Silva badly KO’d Jones (he has suffered a number of nasty stoppage losses as it is) and was then discovered to have been using illegal stimulants. Crazy stuff indeed. But Jones really – really – wants this fight and Silva may not have too many other options.

Would you pay to watch a faded Jones take on a less faded (but still faded) Silva? How much the price tag for this one?