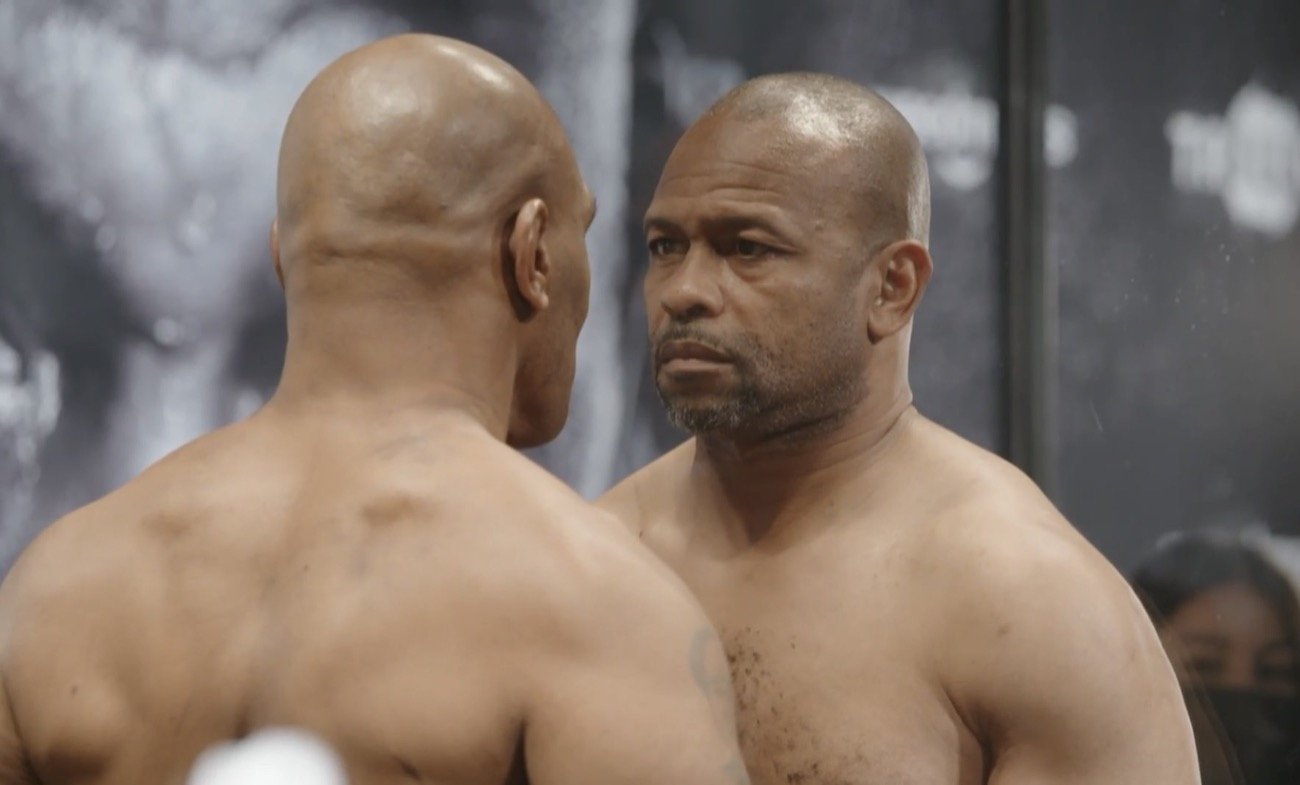 Roy Jones Vs. Carl Froch – who wins? This would have been a great fight back in the day but now, well, it looks as though there is a chance we can add Jones-Froch to the seemingly never ending list of “curiosity fights,” exhibitions between ageing former champions – freak shows. Call them what you will.

A while back, Froch, 33-2(24) and inactive since his KO win over George Groves in their 2014 return fight, said he had been approached about a possible bout with Jones, currently 66-9(47). Froch jokingly said there is no way he was going to get hit on his “new nose,” Froch having had a nose-job soon after retiring. Still, Jones is up for the fight, angered at the way Froch said Jones was “shot to bits.”

So, is there a chance we will see this fight, in one form or another? Possibly. Nothing can be ruled out in the sport of boxing during these, shall we say, strange times. Jones got that draw with Mike Tyson in their big hit of a P-P-V exhibition bout last year and he evidently wants more action. Of course there is no way anywhere close to 80,000 fans would come to see this one, at Wembley or any place else.

When both men were at the best, a Froch-Jones fight really would have been something to see. Today, we can take a pass. Who might be the next former champ to come back, though – Joe Calzaghe? Lennox Lewis? Frank Bruno? Erik Morales? Again, almost nothing can be ruled out this year.