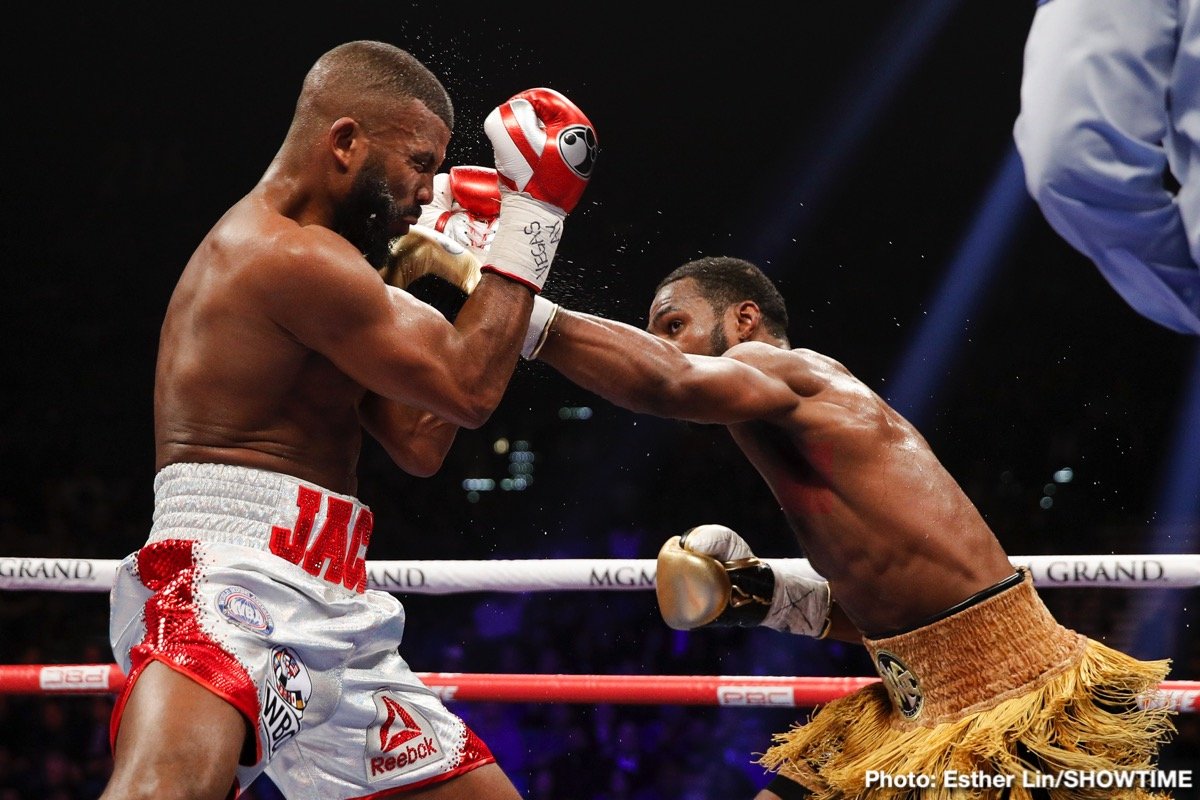 Marcus Browne (23-0, 16 KOs) defeated former 2 division belt holder Badou Jack (22-2-3 13 KOs) by a 12 round unanimous decision after cutting him bad with an accidental head-butt at the MGM Grand in Las Vegas, Nevada. The 35-year-old Jack suffered a gruesome cut on his forehead from a clash of heads in the sixth.

The cut was one of the worst this writer has ever seen in a fight. It was a long vertical cut from the middle of Jack’s forehead to in between the bridge of his nose. It was positively gruesome to look at. The amount of blood that was constantly coming out of the cut made one worry whether Jack would suffer the ill effects of blood loss. Badou showed incredible heart to fight with that horrible cut. He wasn’t going to quit no matter.

The cut bled nonstop, gushing blood, and making it impossible for Jack to see through the red haze. The referee Tony Weeks was covered with Jack’s blood. It was literally a blood bath. In hindsight, the fight should have stopped at some point due to the blood. Jack couldn’t fight at a high enough level with his blooding pouring into both eyes during the second half of the fight. Browne’s constant holding didn’t make things any easier for Jack. He was being held, and he was unable to see through the blood. It was a mess. 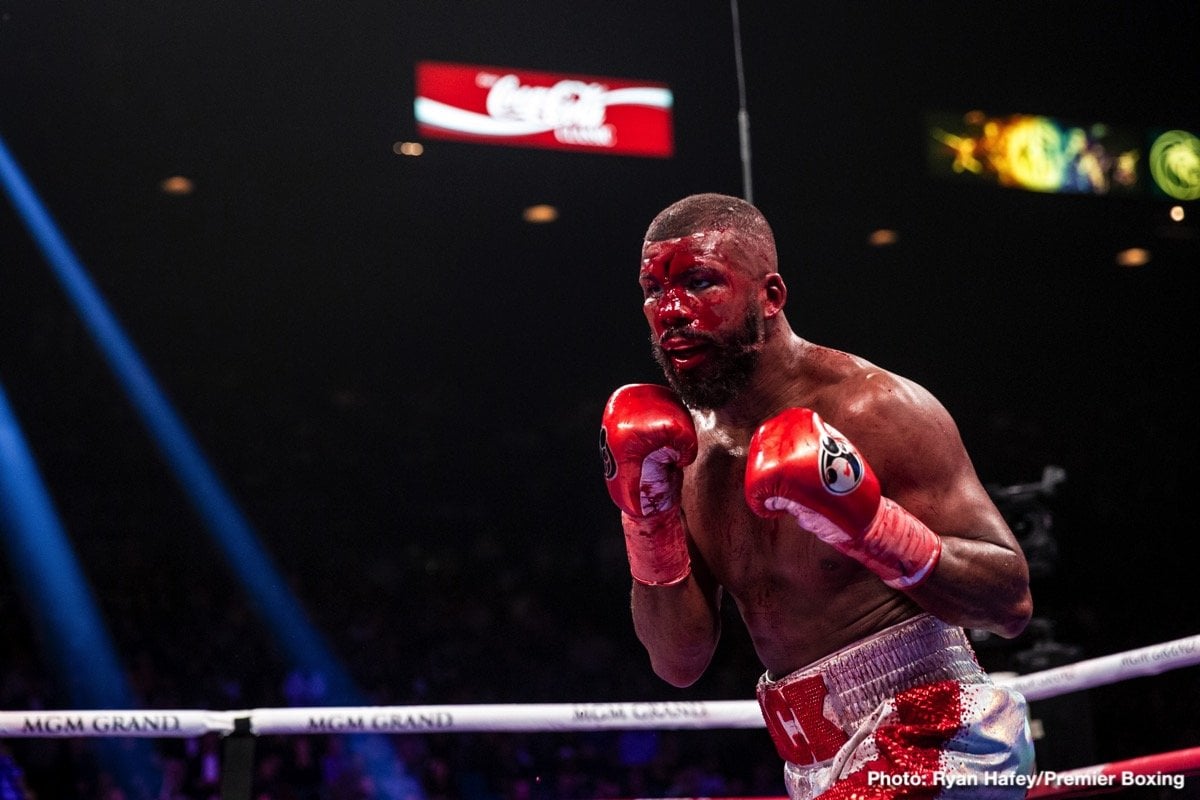 Browne, 28, fought smart, using the punch and grab technique to keep Jack from being able to gets shots off when he work his way to the inside. Referee Tony Weeks took a point off from Browne for his holding in the 7th, but that wasn’t nearly enough for Jack to get the win. Browne was too fast and too slick for him tonight. The scores were 116-111, 117-110 and 119-108.

The speed, movement and power advantage of Browne was the telling factor in the fight. If you ignored Badou’s horrible cut, which limited what he could do, Browne showed excellent skills in getting the better of Jack. Browne was able to do a lot of things that had Jack looking clueless and lost inside the ring. Jack was unable to adapt like he had in previous fights.

Browne captured the interim World Boxing Association World Light Heavyweight title tonight, and he also became the WBC mandatory to WBC 175 lb champion Oleksander Gvozdyk. Browne has two options available to him. He can fight Gvozdyk for his title or go after WBA champion Dmitry Bivol. Both of those choices are potentially bad ones for Browne, considering that those are two very good fighters. Browne can also stay in line for an eventual title shot against World Boxing Organization champion Eleider Alvarez, if he wants to go after an easier mark. It would seem that Alvarez is the most beatable of the three champions, but it might take a while for Browne to get a shot against him, because he’s going to be facing Sergey Kovalev in a rematch. As good as Browne looked tonight against the shopworn Jack, he would likely be out of his element against Gvozdyk and Bivol. Those guys are on another level right now, and Browne might not want any of that work. The way Browne looked tonight, he would be food for Gvozdyk and Bivol. 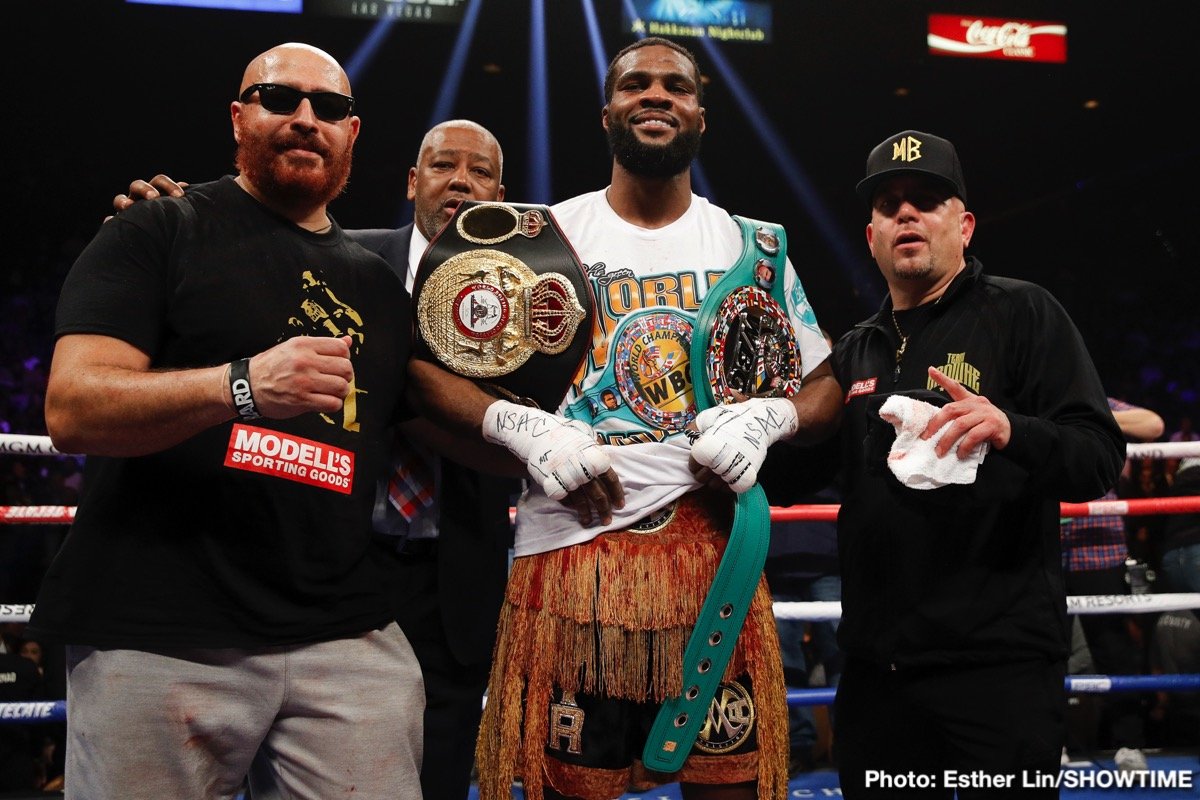 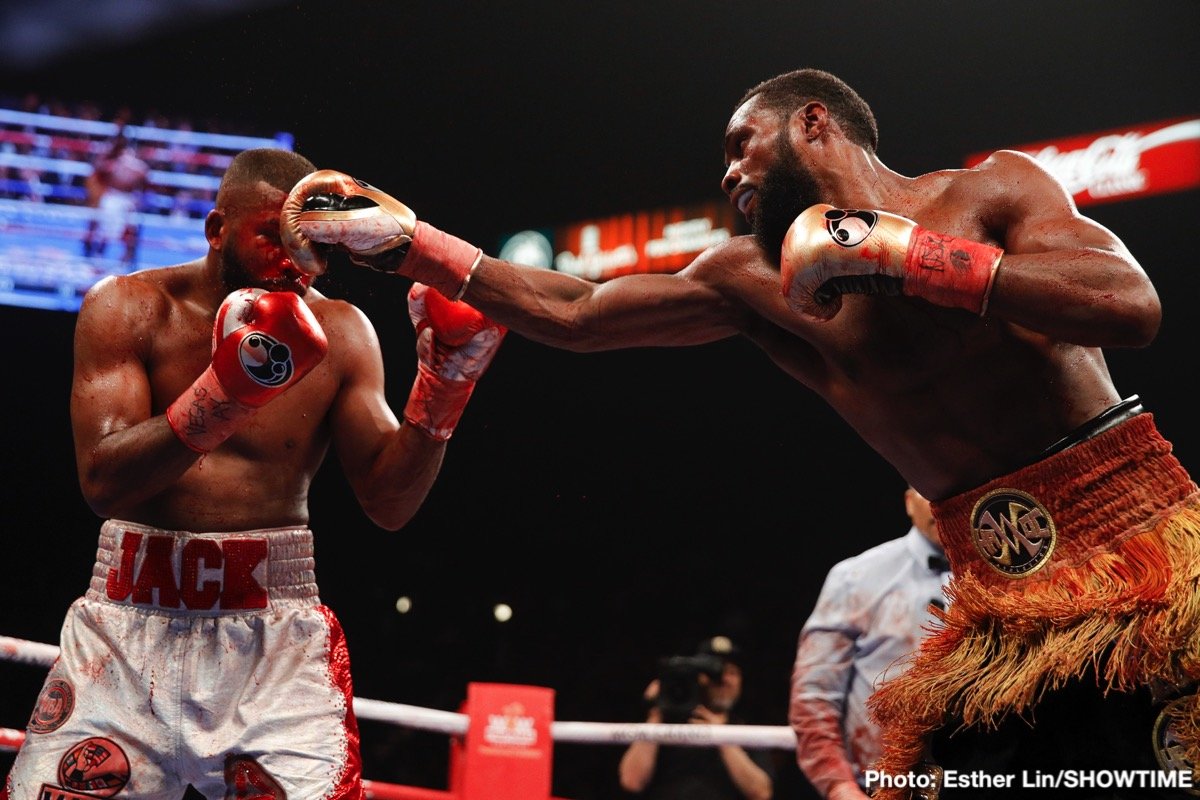 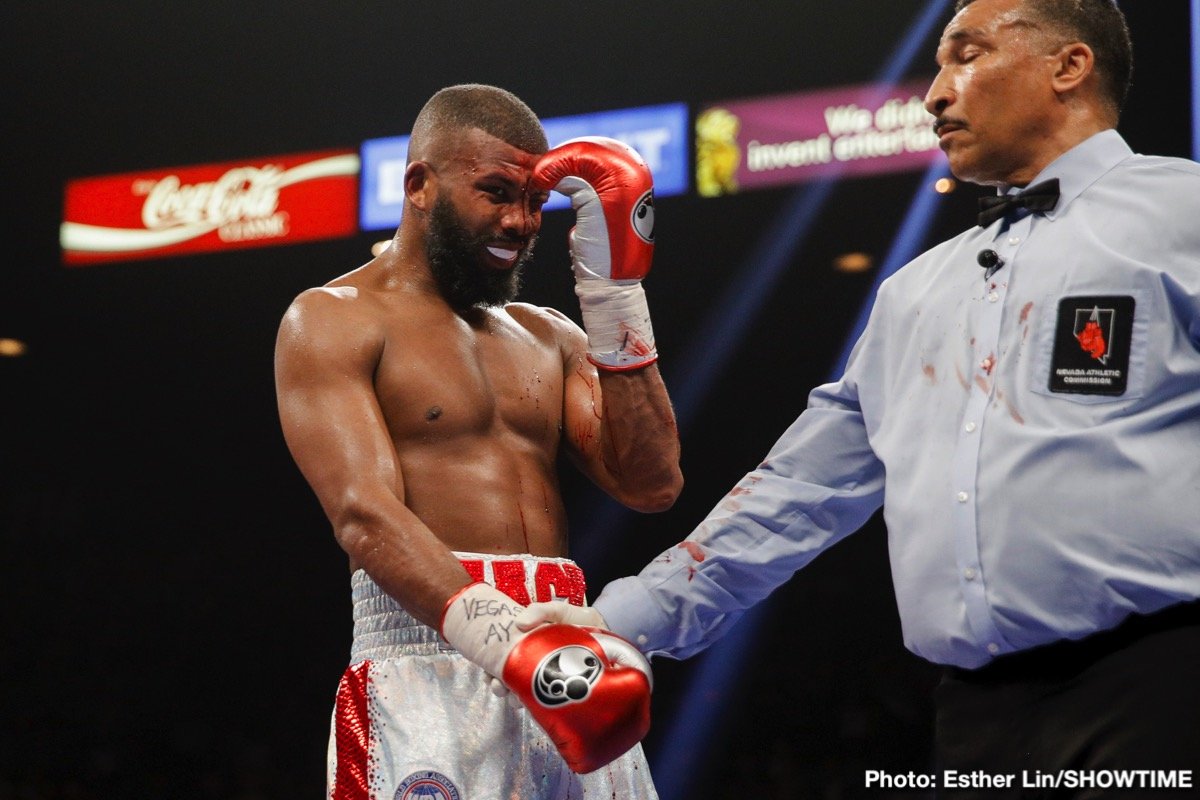 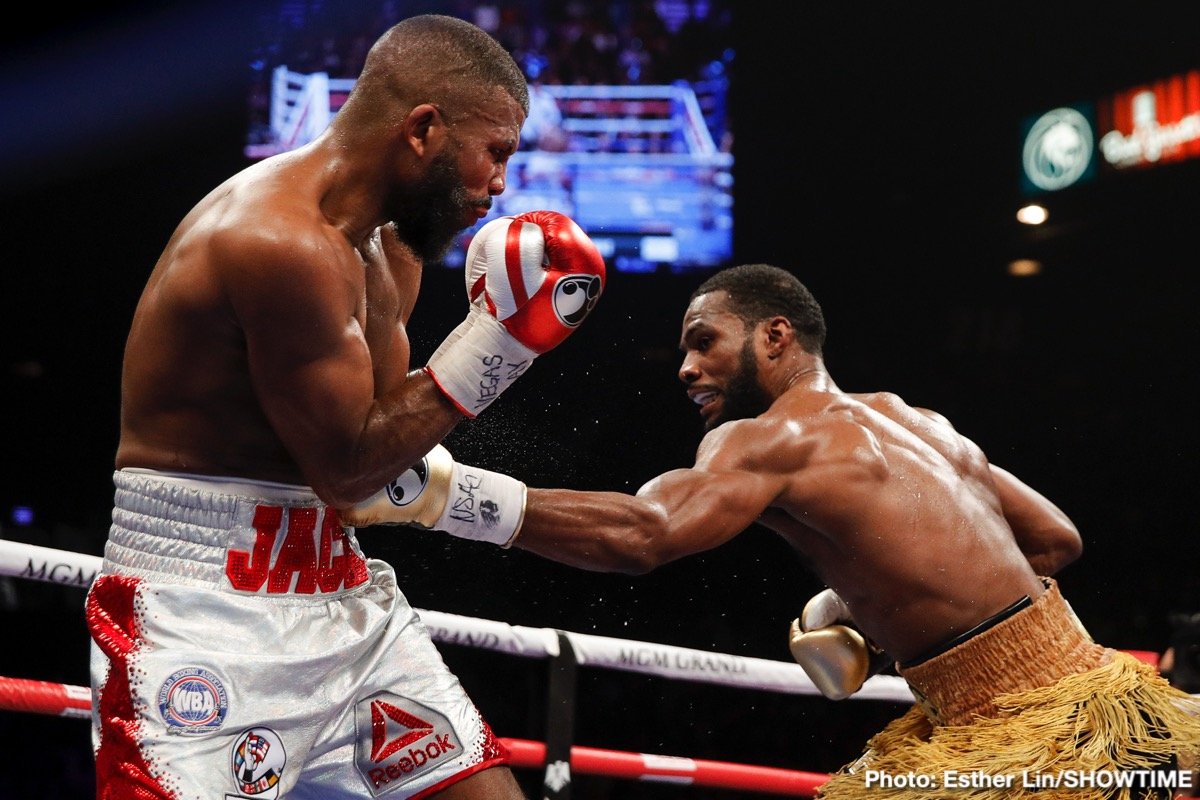 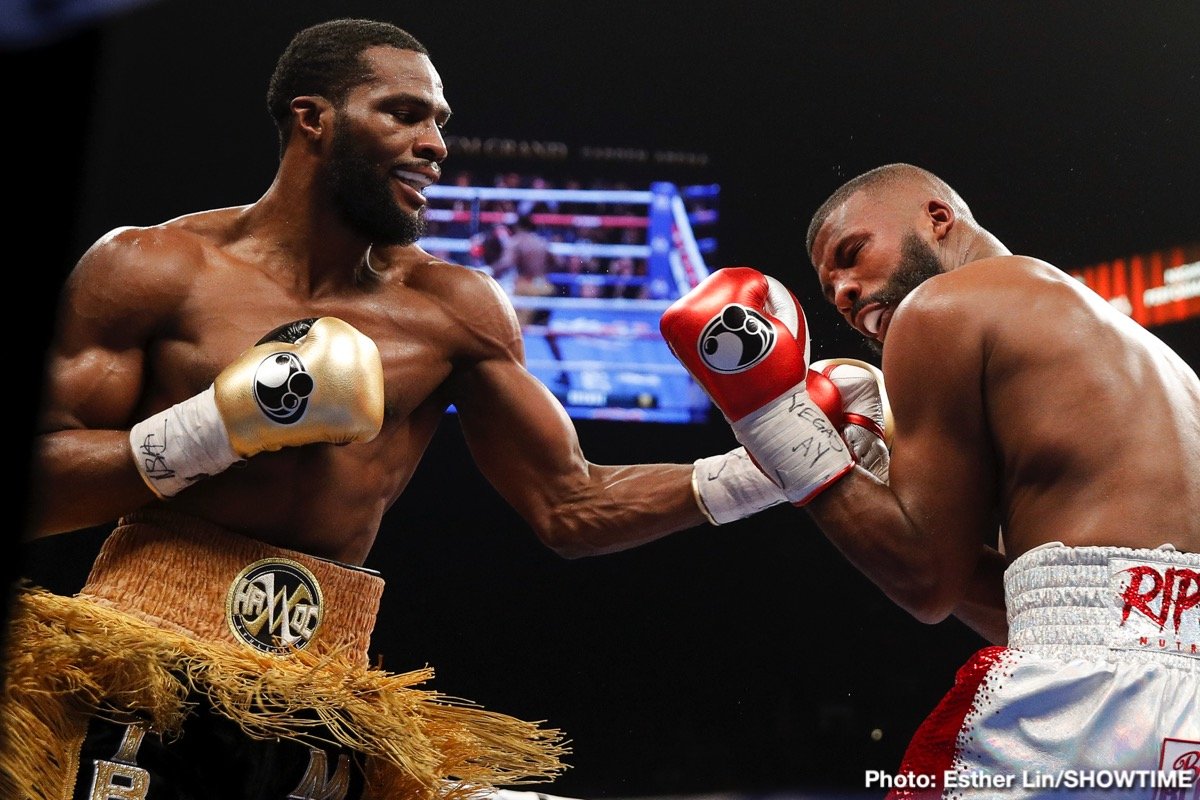 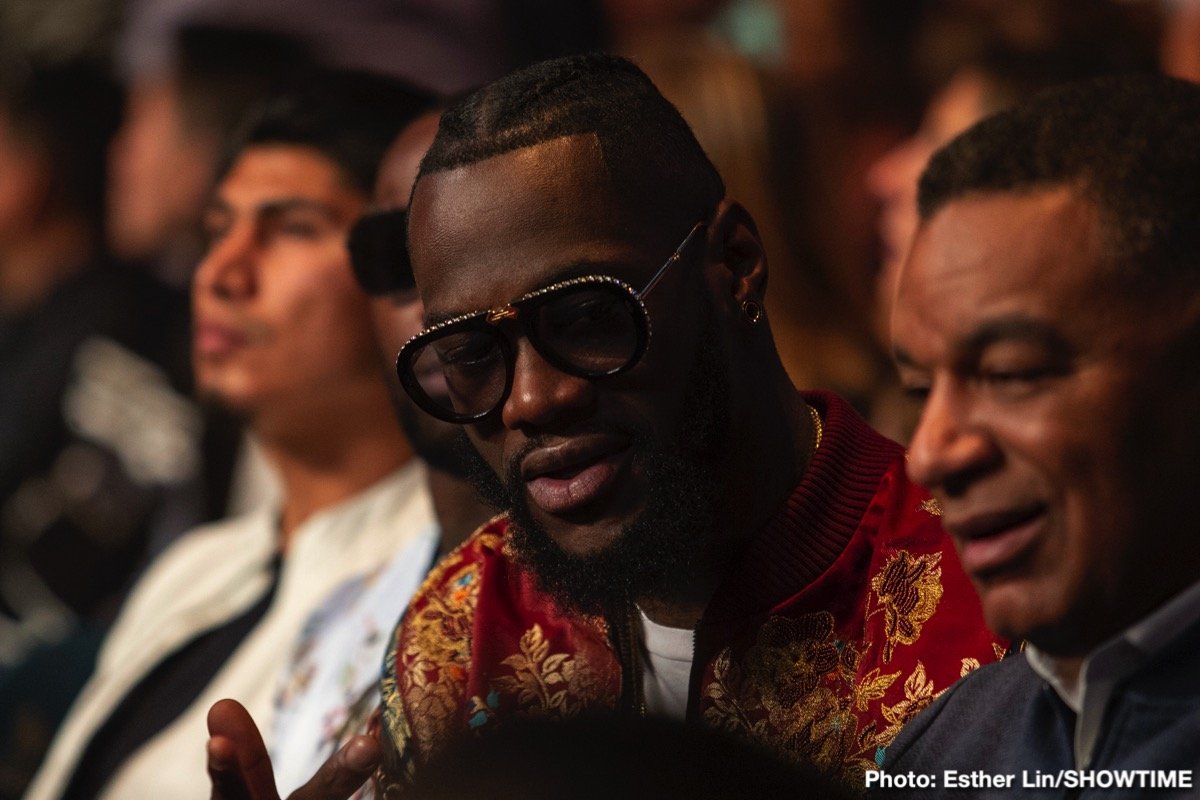 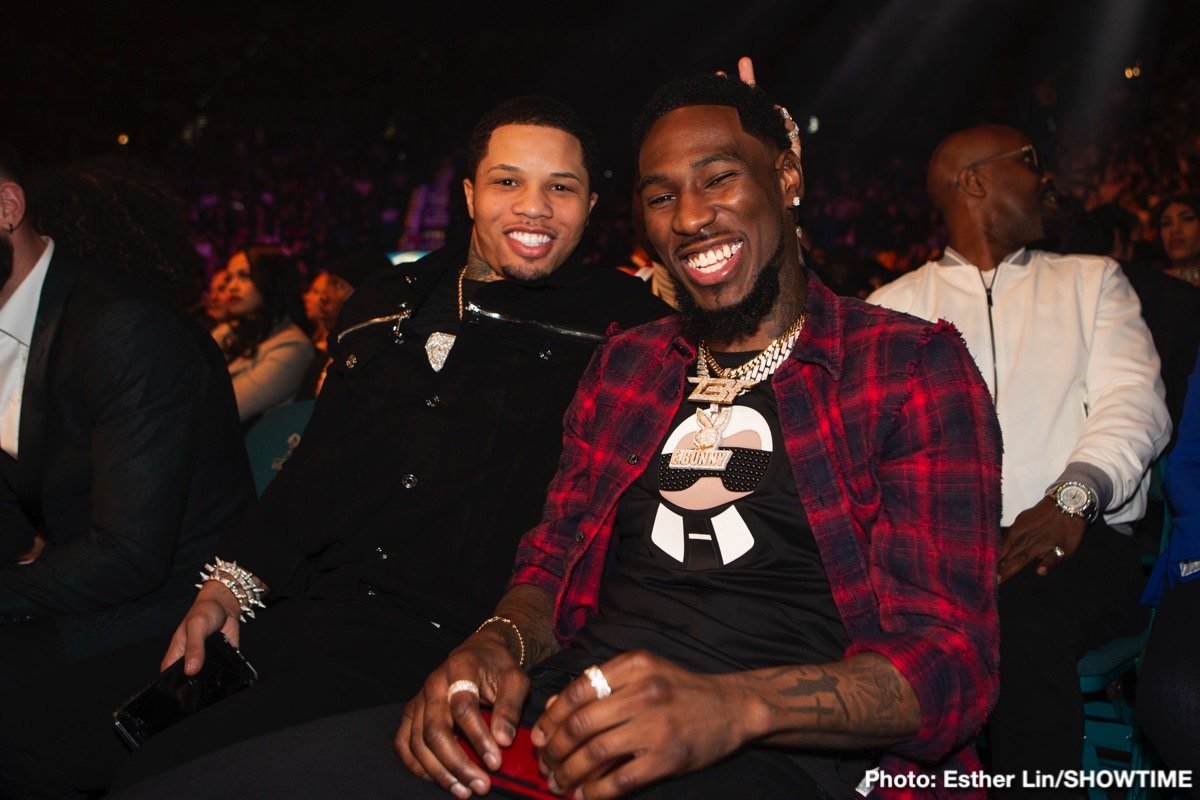 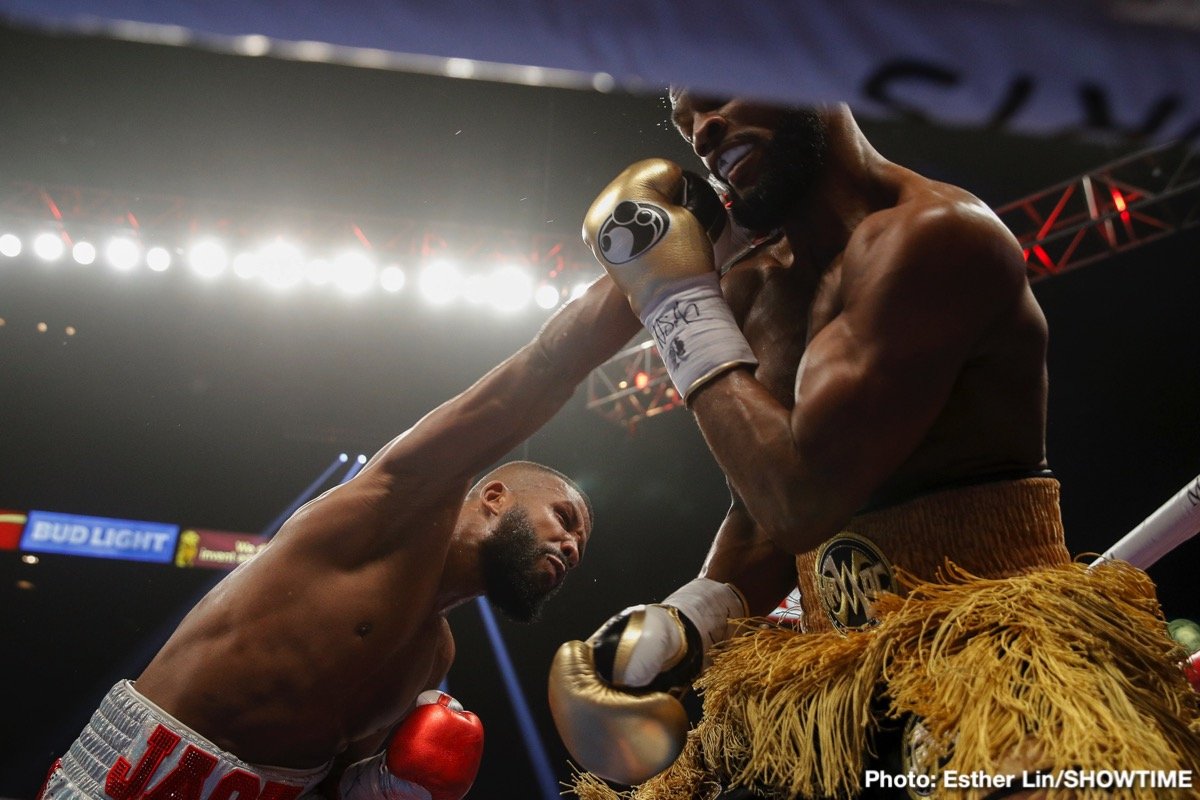 Dmitry Kudryashov Vs. Evgeny Romanov Set For May, For Vacant WBC Silver Strap At Bridgerweight 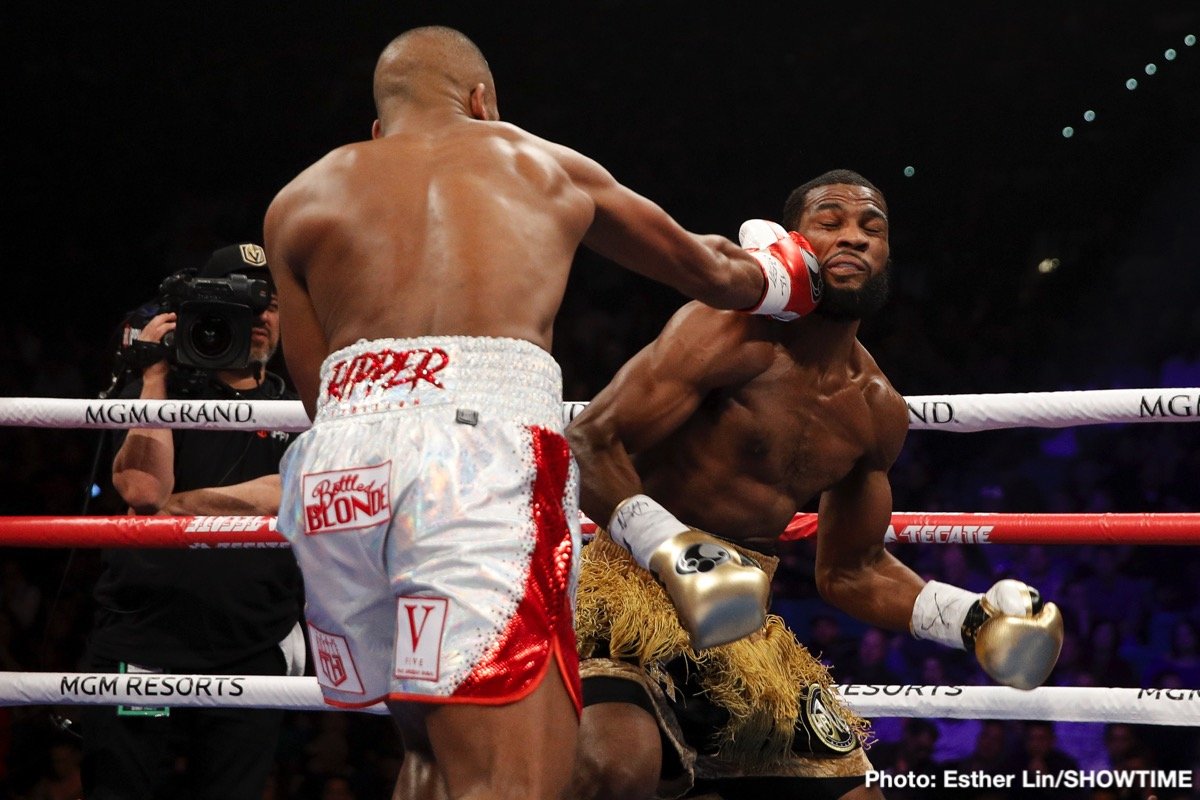 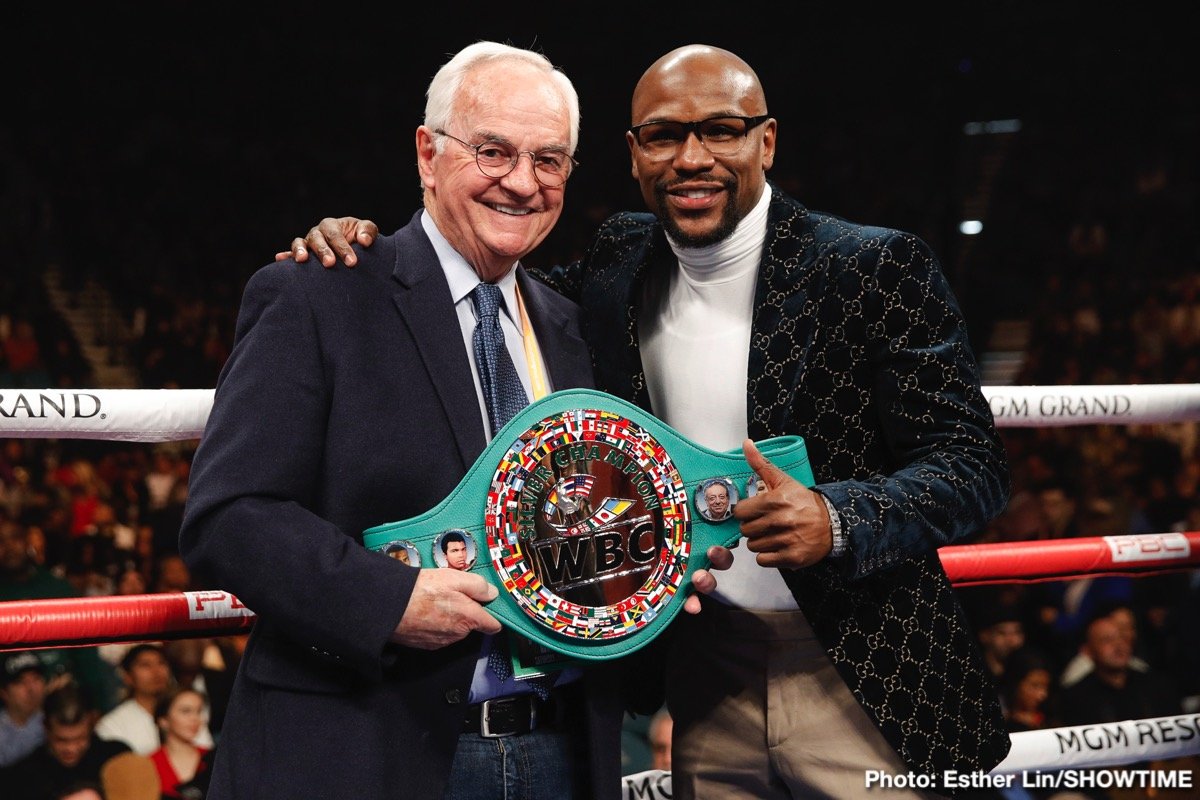 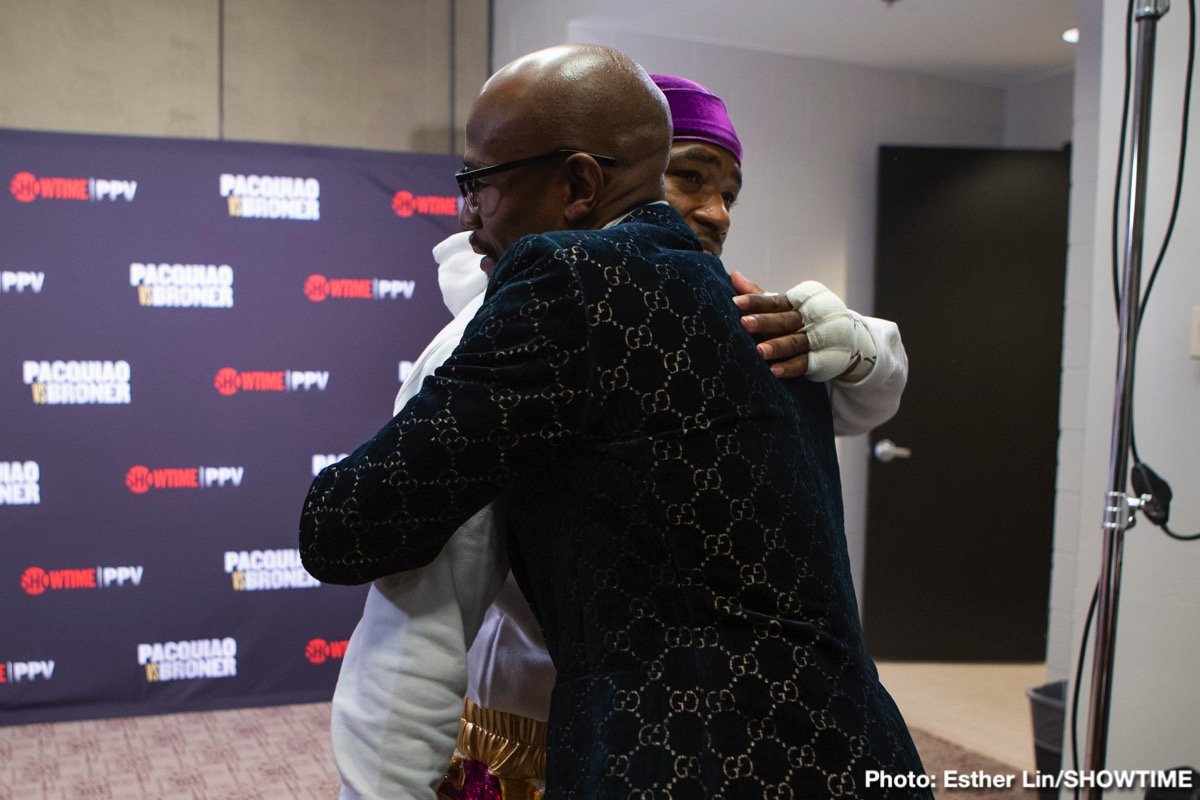