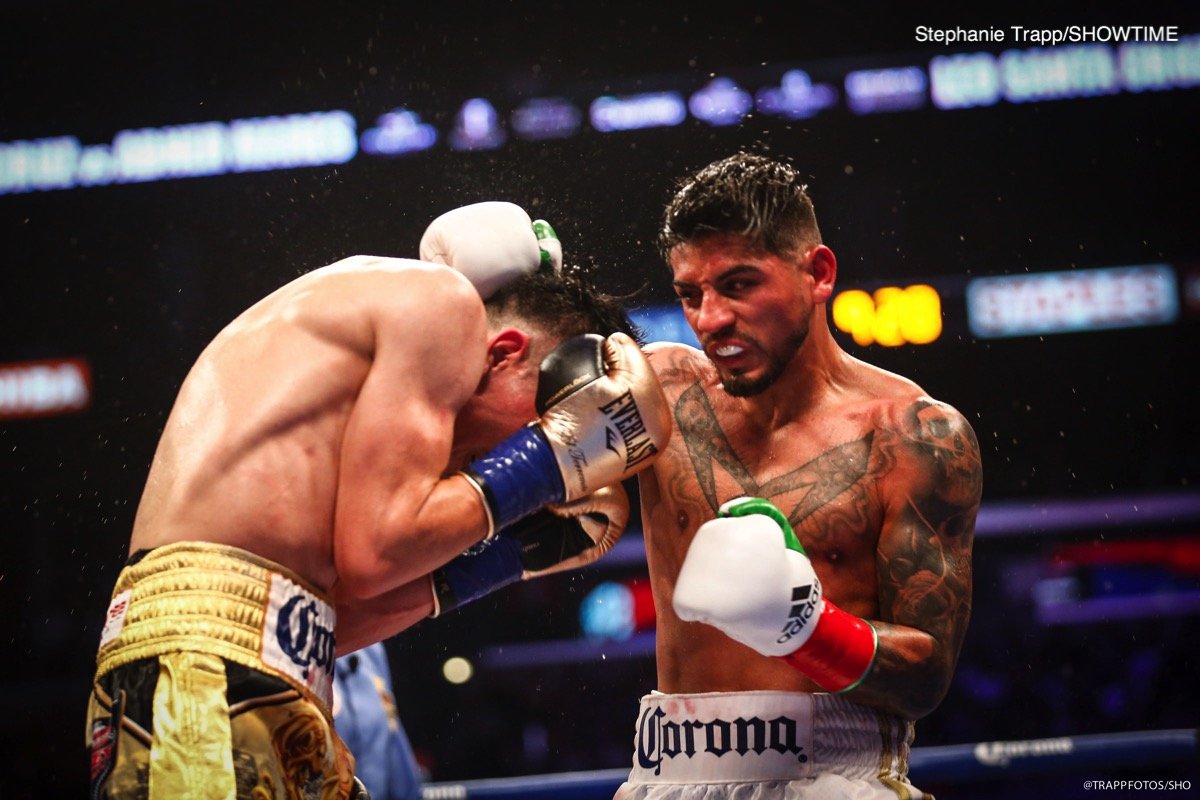 In an electrifying war that had the STAPLES Center crowd on its feet chanting for more, Leo Santa Cruz defended his WBA Featherweight World Championship by winning a unanimous decision against four-division world champion Abner Mares in their rematch Saturday night on SHOWTIME CHAMPIONSHIP BOXING ®.

In almost an exact replica stat-wise of the first fight that Santa Cruz won by majority decision in 2015, the Los Angeles-native and three-division world champion Santa Cruz won on all three of the judges’ scorecards against Mares by scores of 115-113, 116-112, and 117-111.

With the win, Santa Cruz (34-1-1, 19 KOs) takes one more step toward a possible unification fight in the competitive 126-pound division, one of boxing’s deepest.

“It feels great,” Santa Cruz said. “Abner is a great fighter. He left his heart out there. It was a tough fight but thank God we got the victory. I had to be smarter, that’s why it was not a bigger war but it was a good one.”

Similar to the first time the two Mexican-American warriors met, which resulted in more than 2,000 punches being thrown, a total of 1,992 totals punches were thrown in Saturday’s fight with Santa Cruz throwing 1,061 to Mares’ 931. Santa Cruz landed 357 punches compared to 208 for Mares.

“It was a ‘Fight of the Year’ like I told you,” said Mares. “I hope you like the fight because we fought for you, Los Angeles. Win or lose, we did it for the fans. It was a great fight.“

He added: “It is what it is. I don’t want to discuss scores. The judges decided that, and that’s it. I’ll do it again. Let’s do it again. Mares-Santa Cruz 3.”

In what SHOWTIME announcer Mauro Ranallo termed a “Featherweight Fiesta,” Santa Cruz dictated the pace from the third round on, utilizing his reach and working off the jab.

Santa Cruz suffered a cut above his left eye in the eighth round. “A cut is a cut, it wasn’t bothering me as much,” Santa Cruz said. “I didn’t let that distract me. I had cuts before. You keep on fighting.”

Mares, a former three-division world champion and a veteran of 10 world championship fights, had famed trainer Robert Garcia in his corner for this fight. “I said it before the fight: whoever wins this fight will be the number one featherweight. Santa Cruz won so he’s No. 1. I tip my hat off to him.”

When asked if he’s the No. 1 featherweight in the division, Santa Cruz replied: “Hopefully I am. I’ll leave it to the fans to decide. I want Gary Russell Jr. next. I want to unify. I’m ready for everyone, whoever and whenever.” 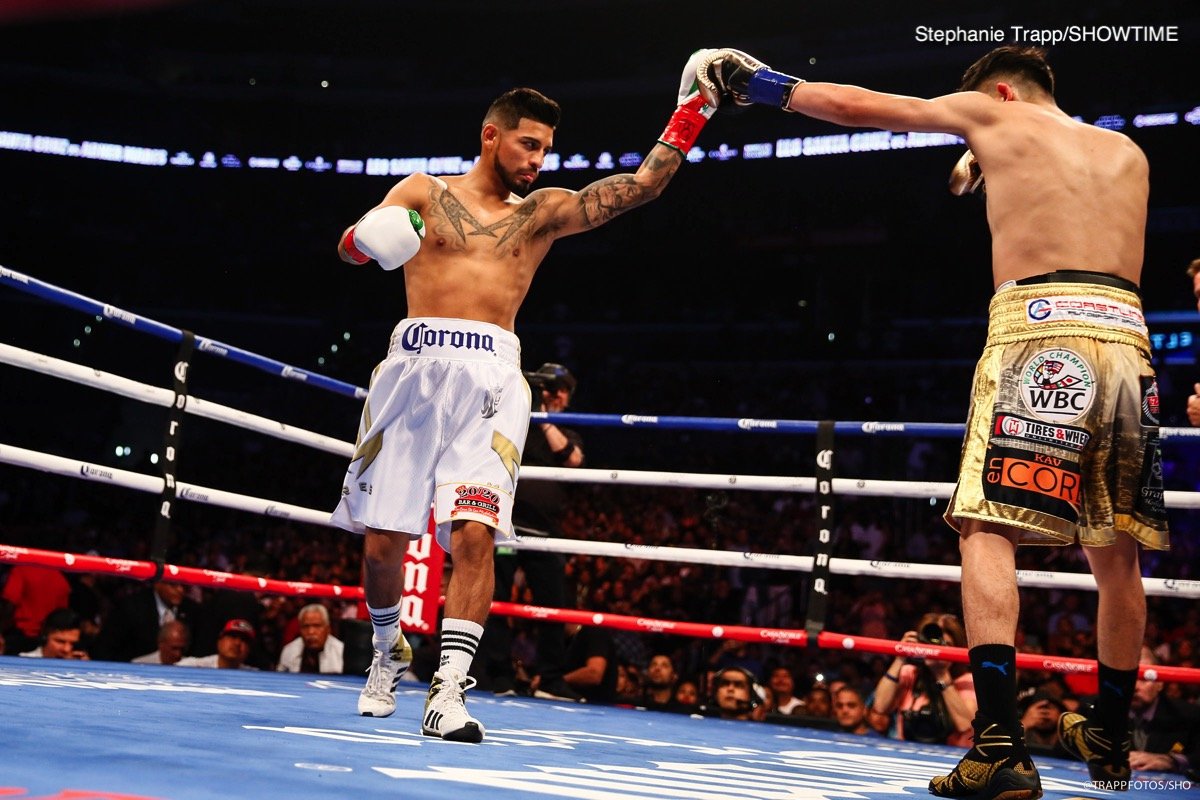 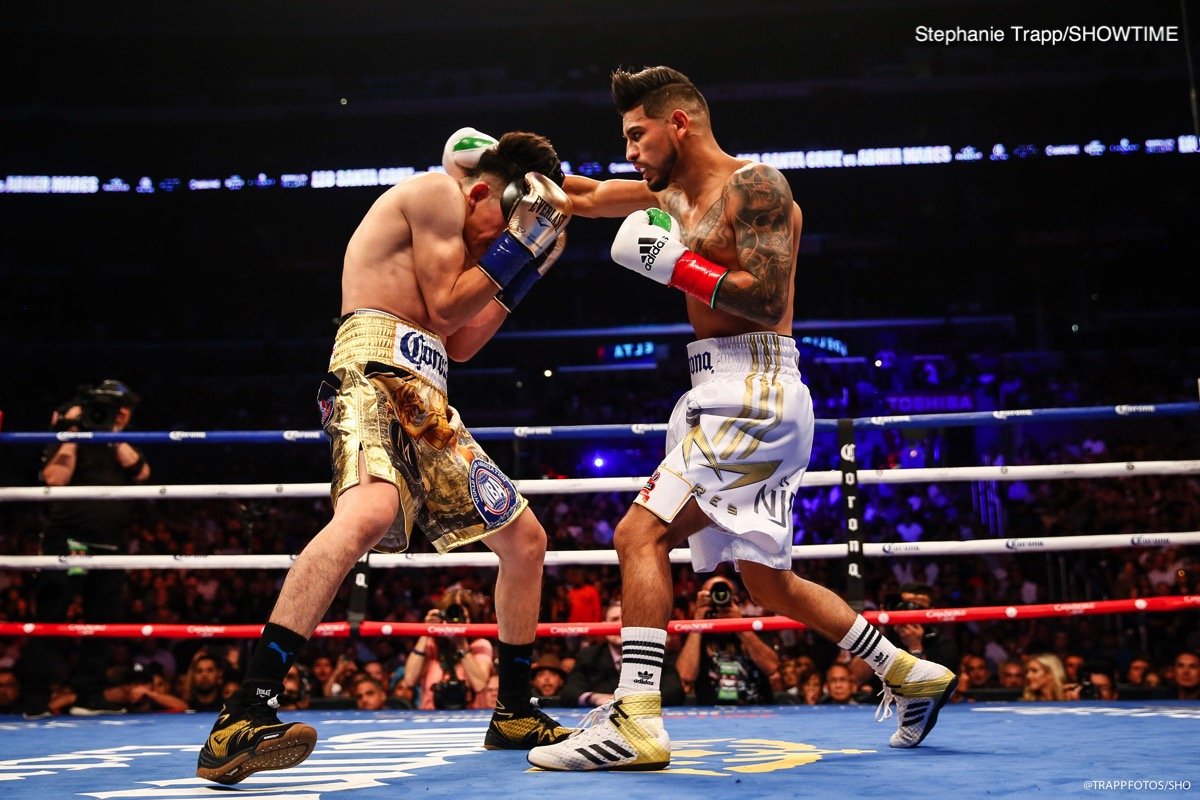 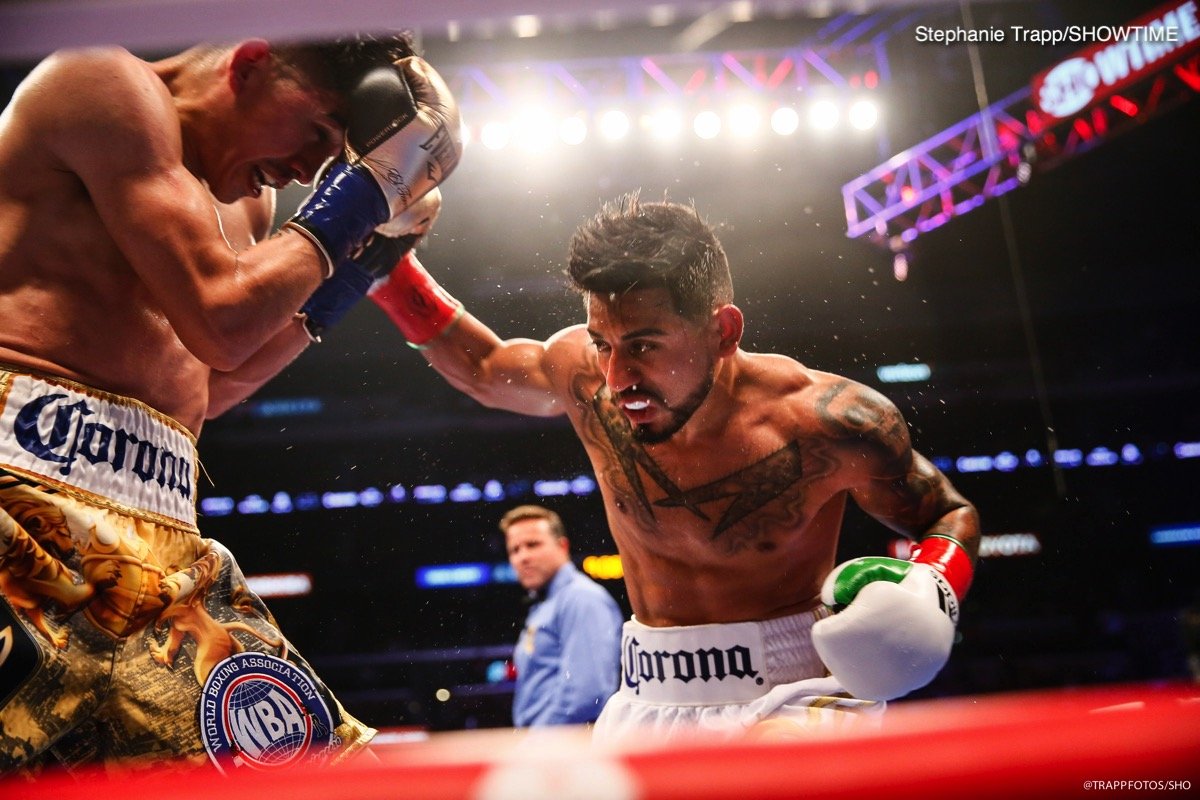 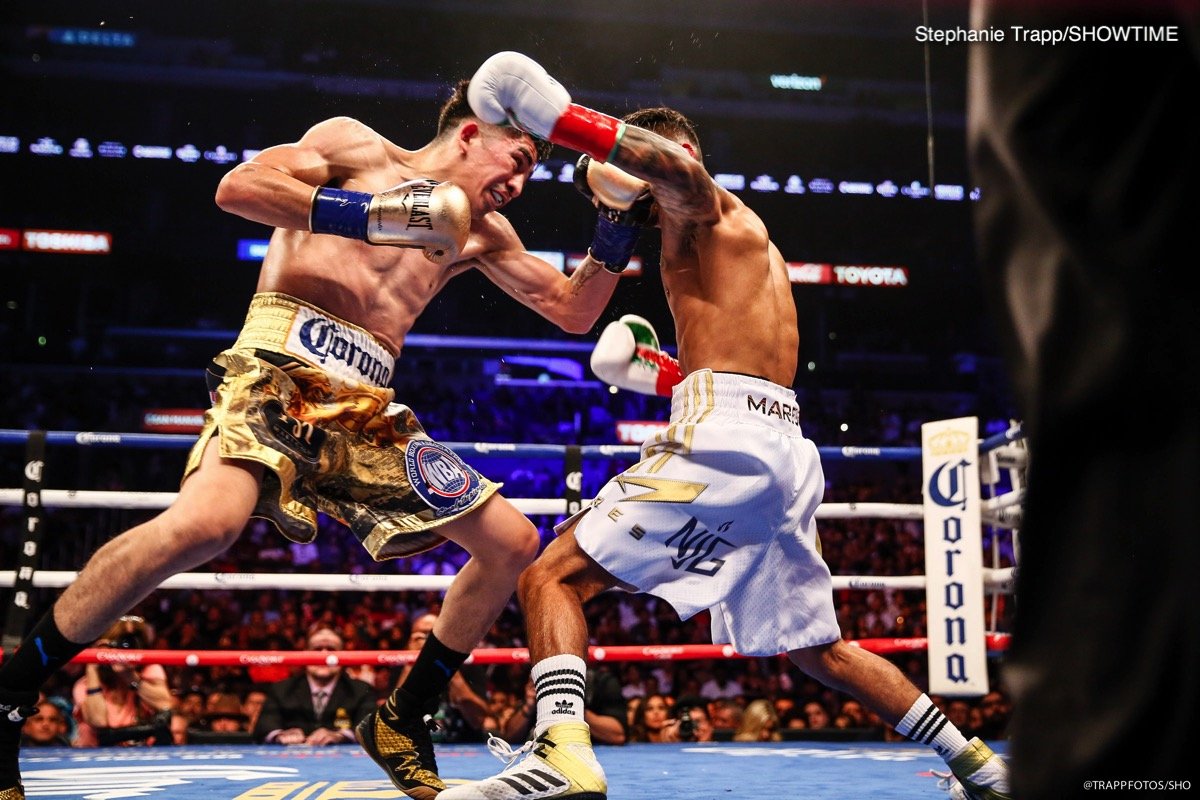 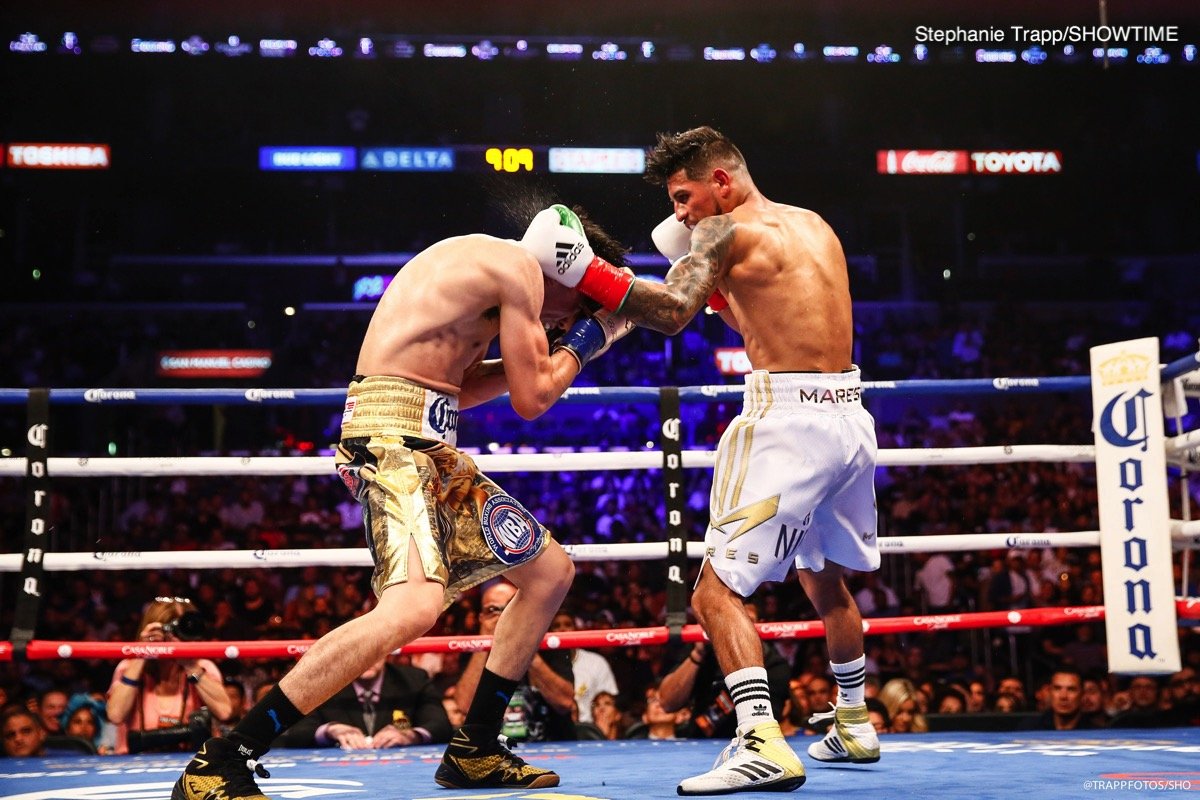 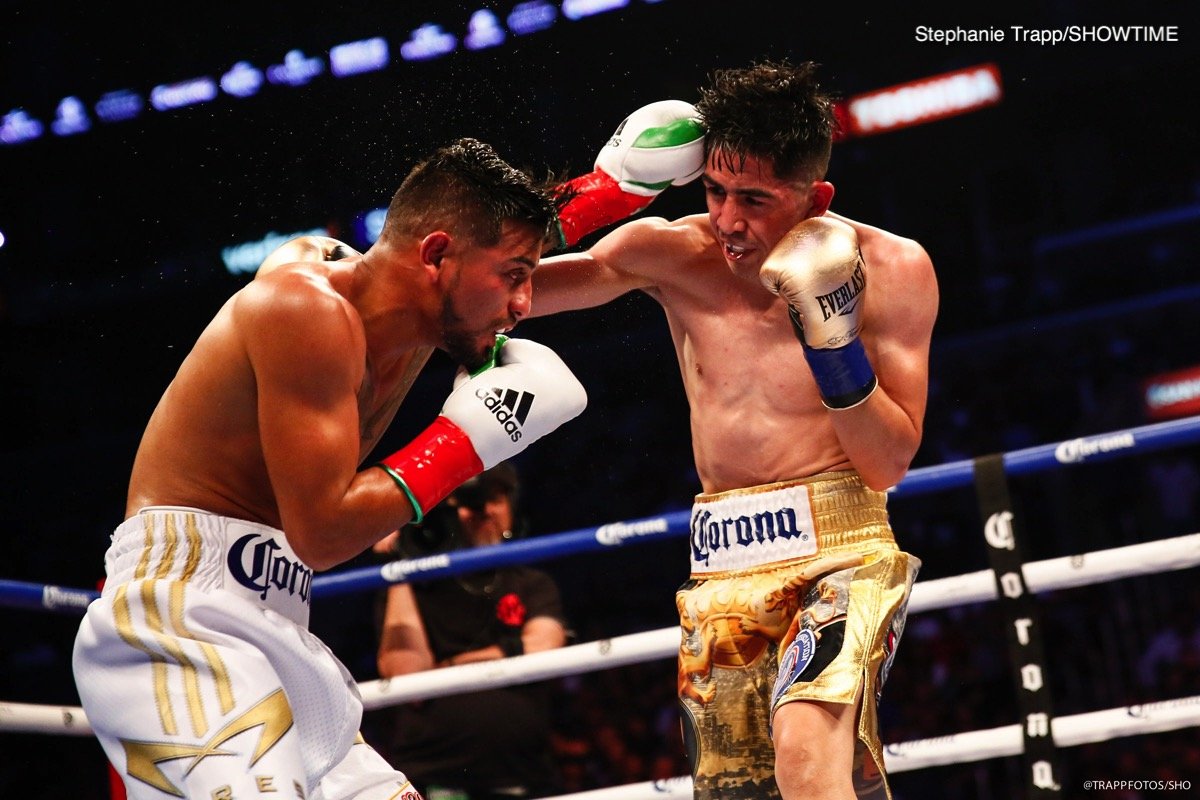 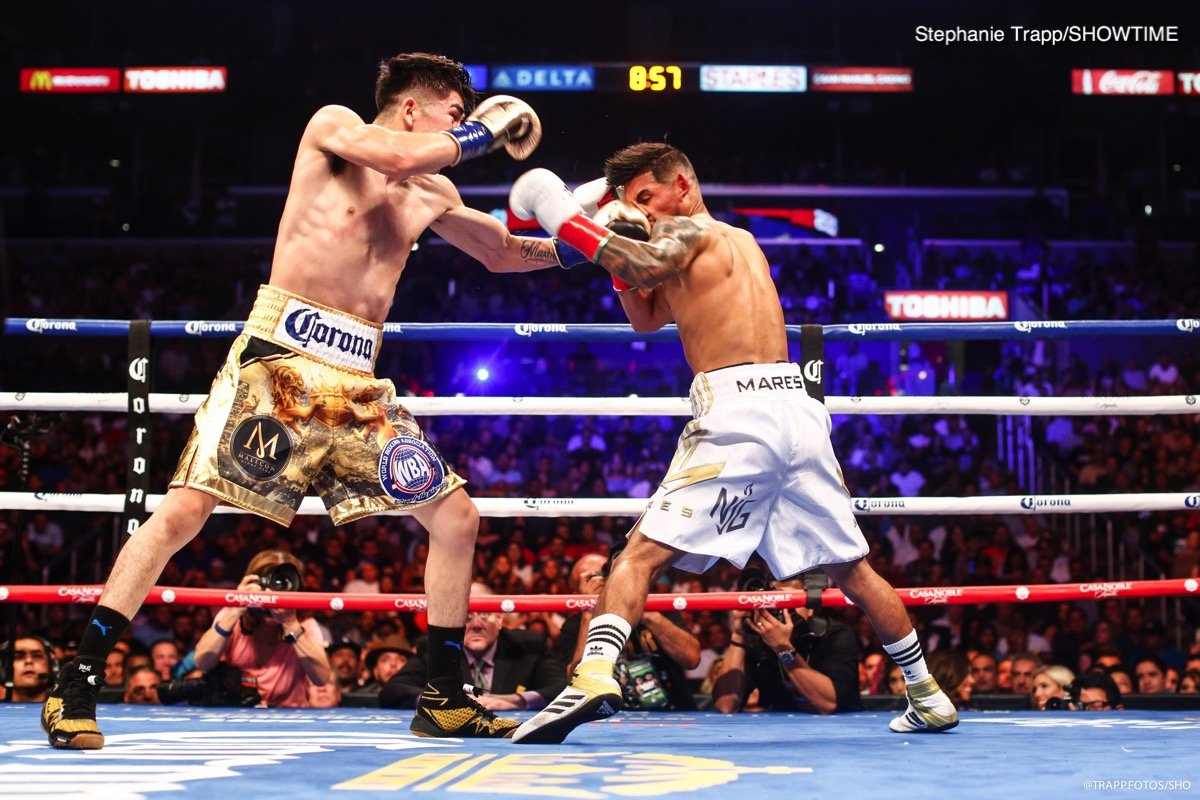 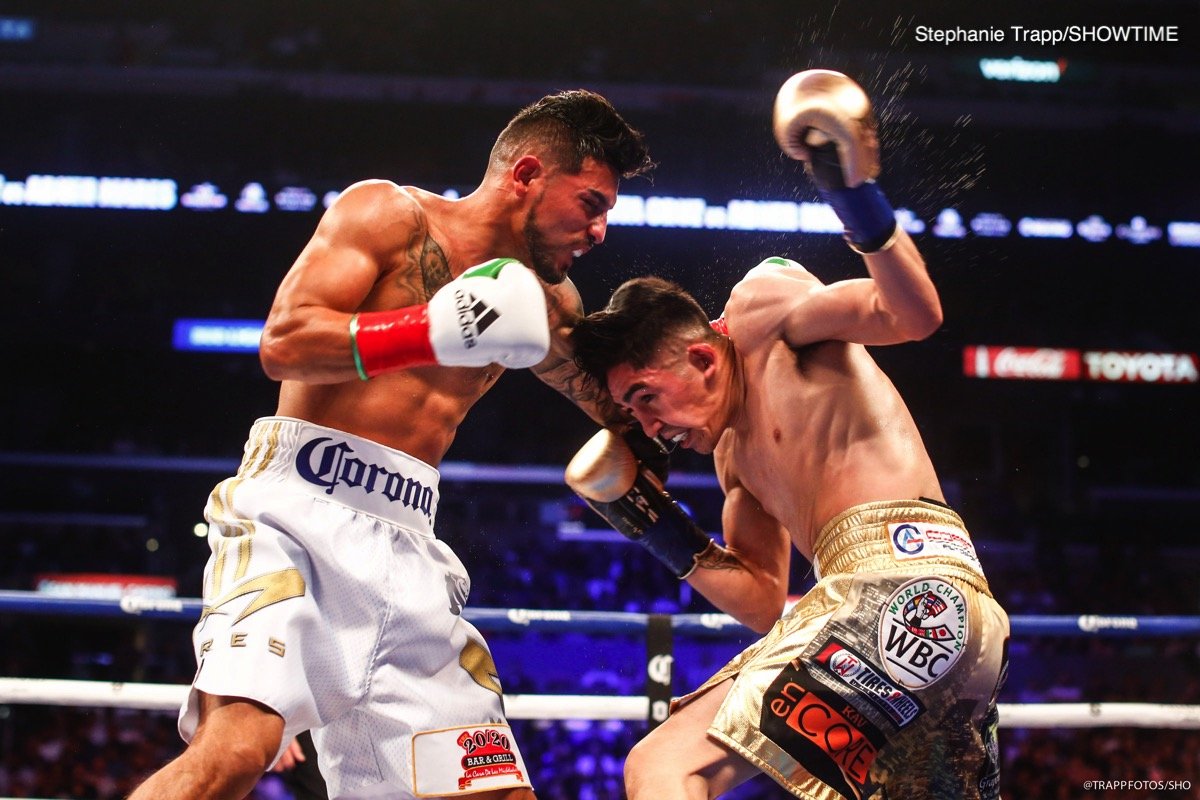 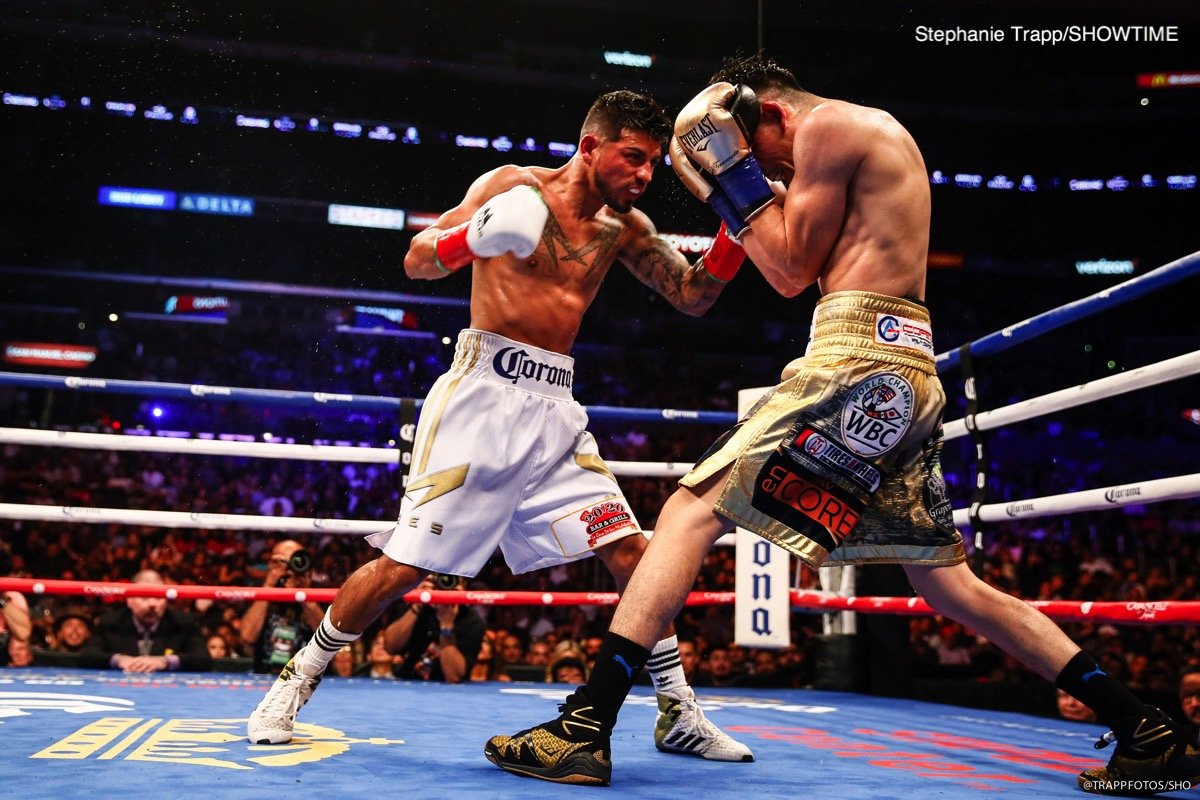 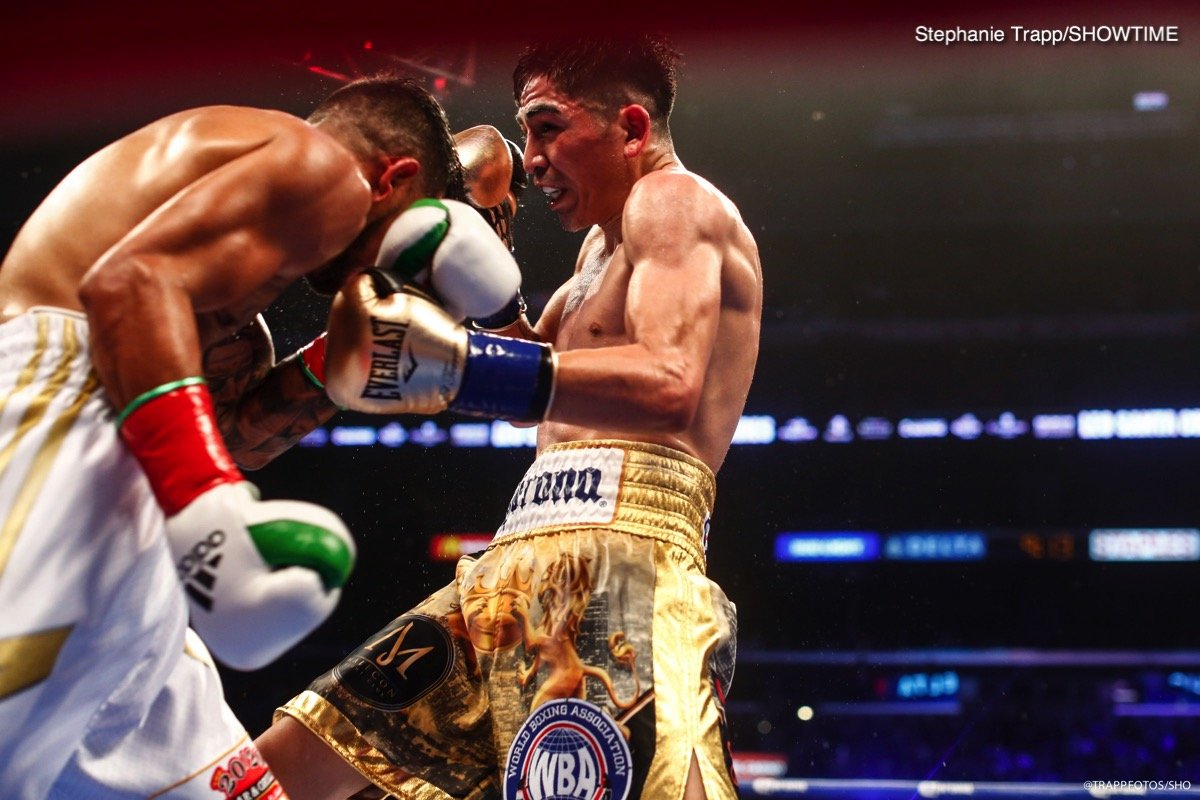 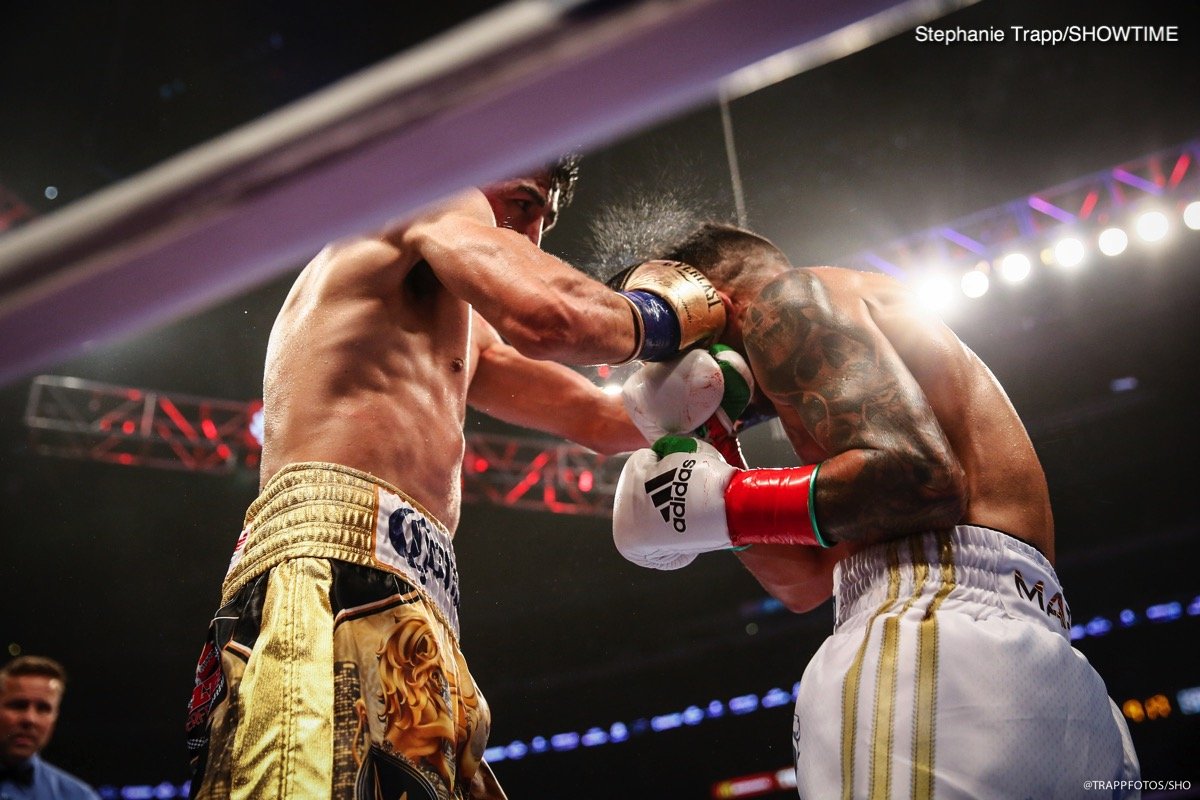 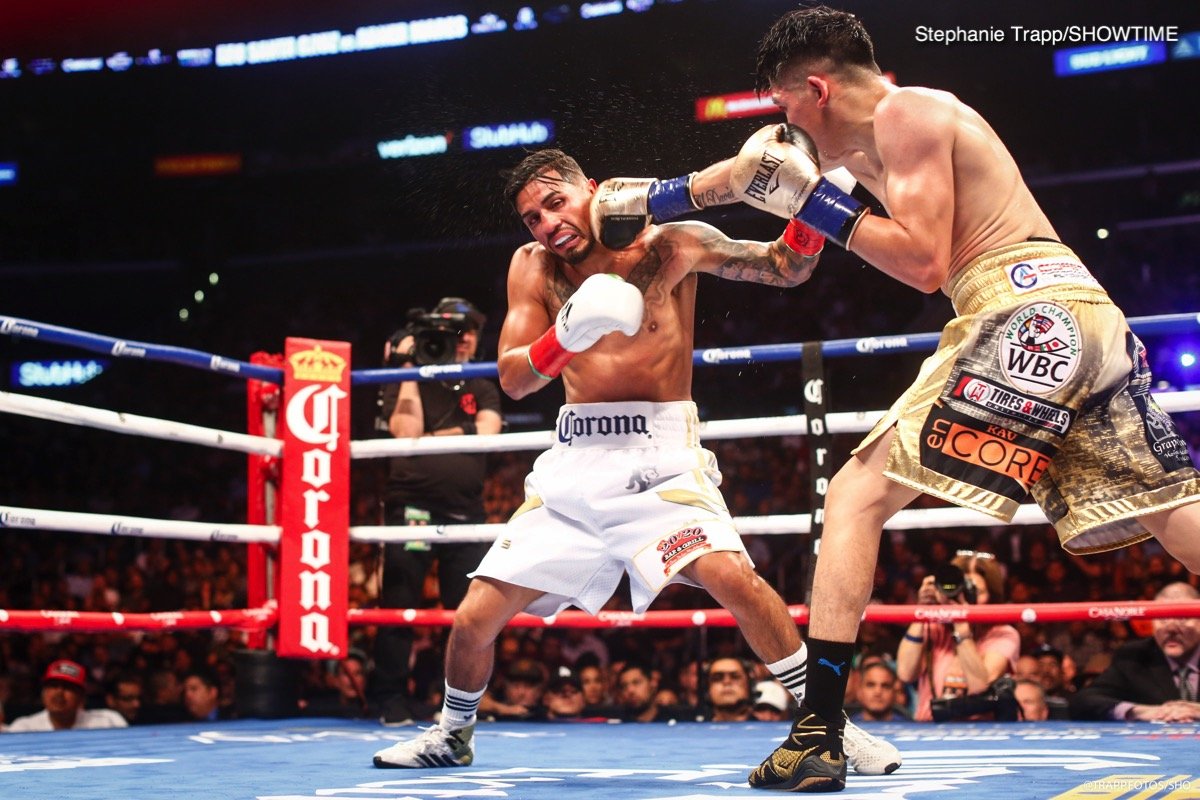 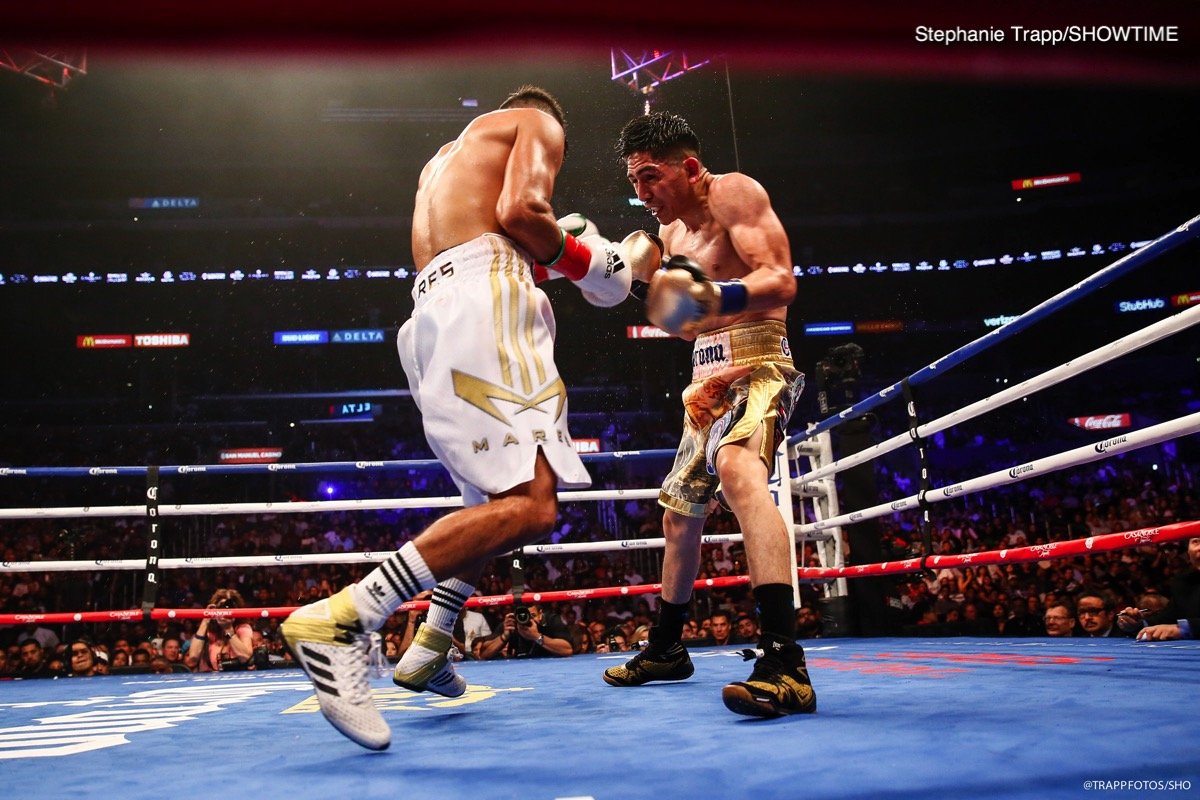 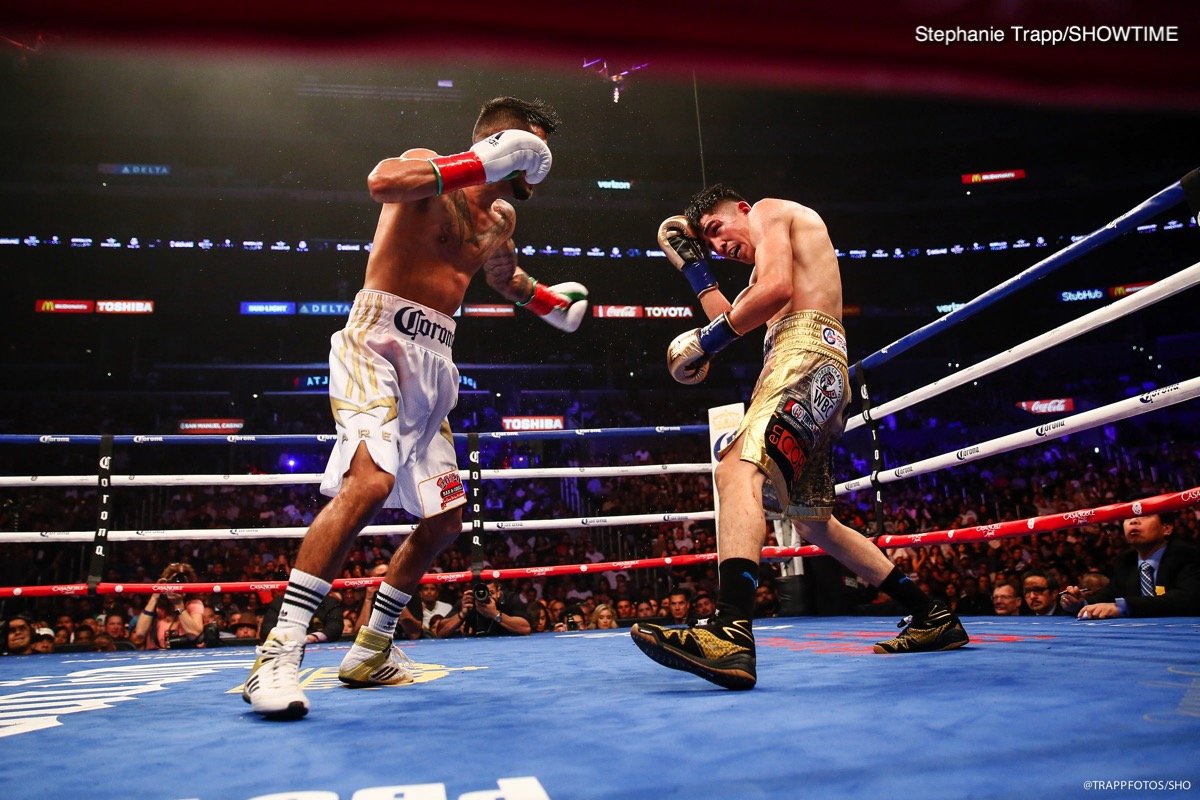 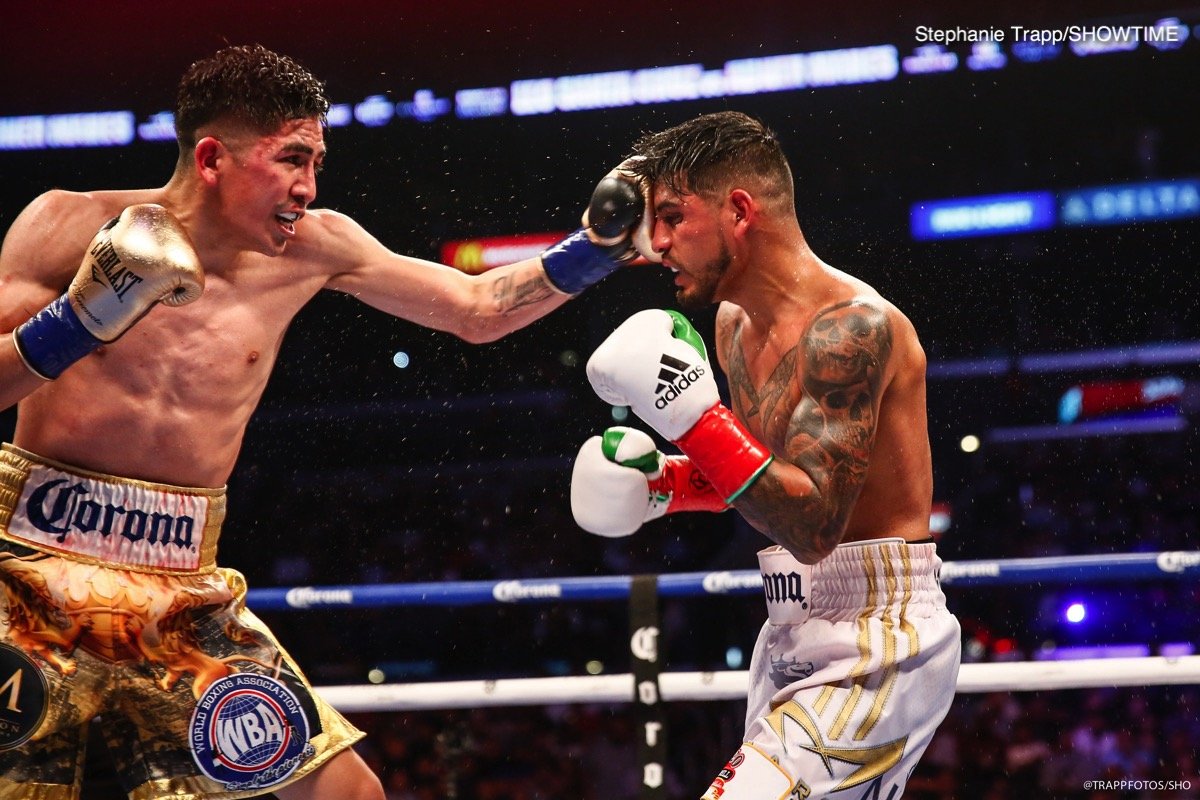 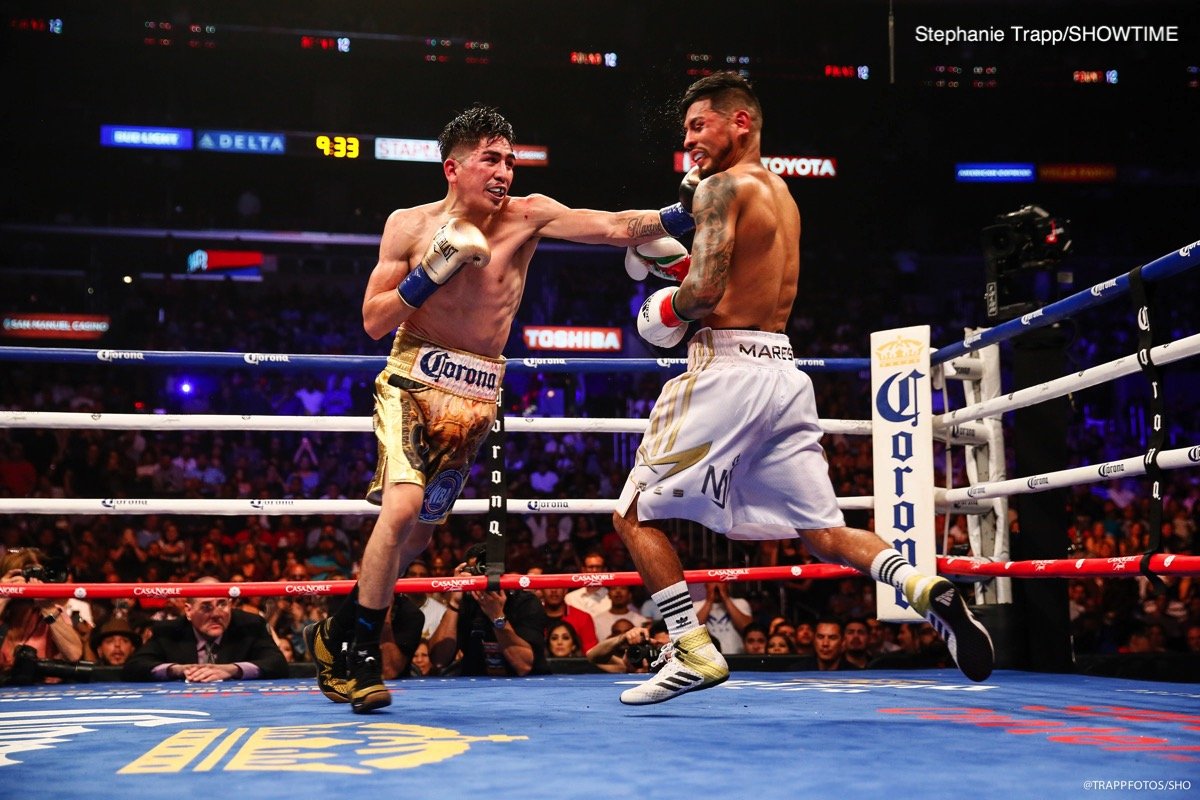 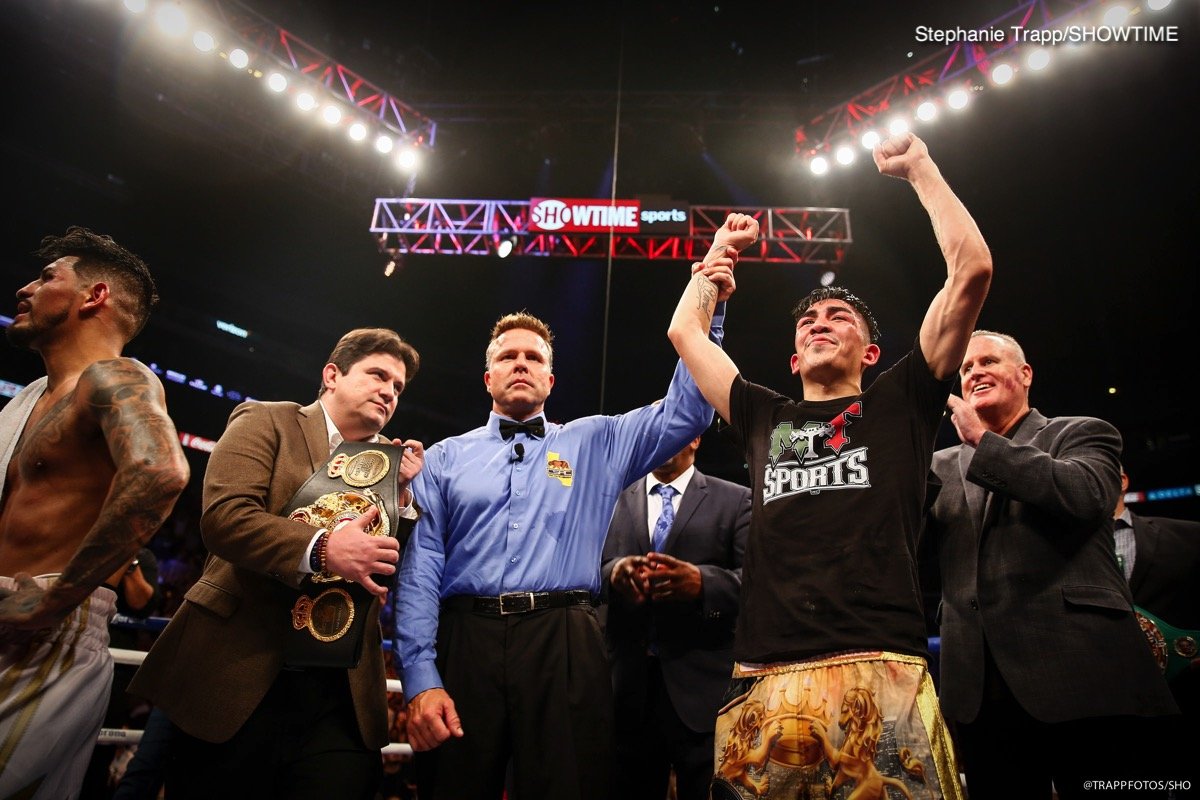 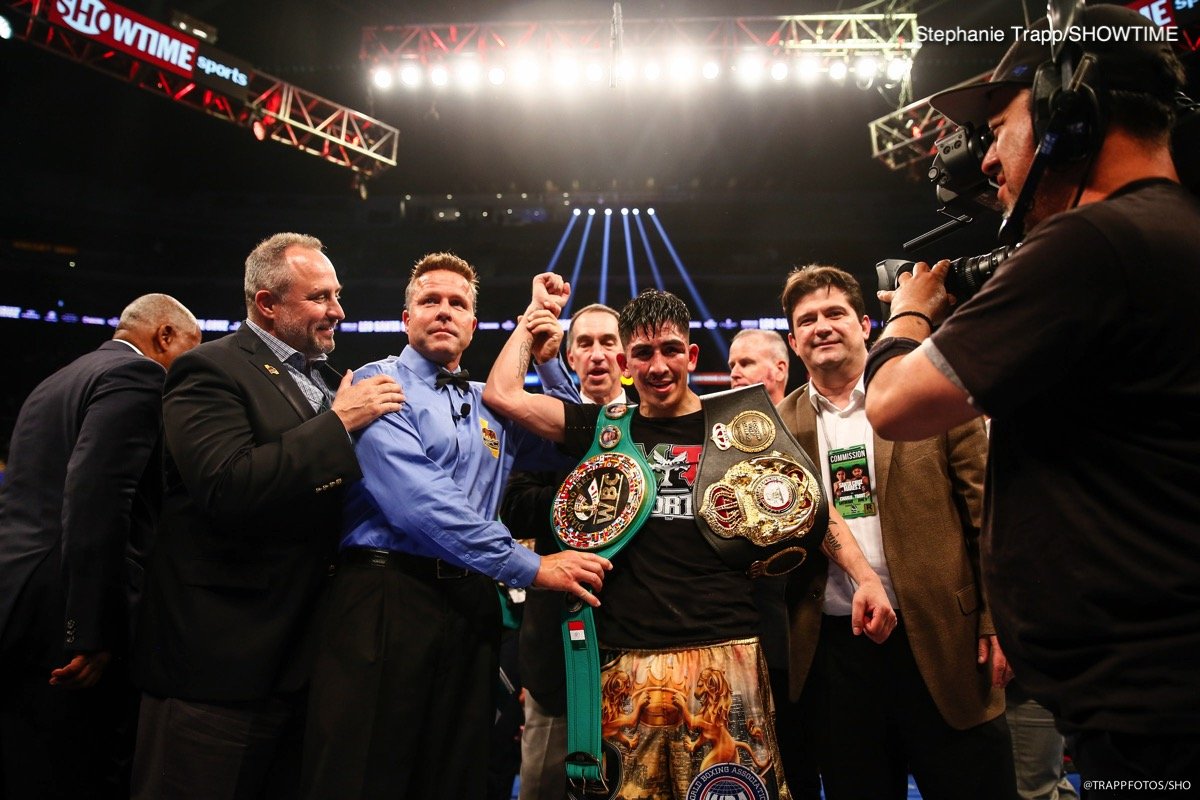 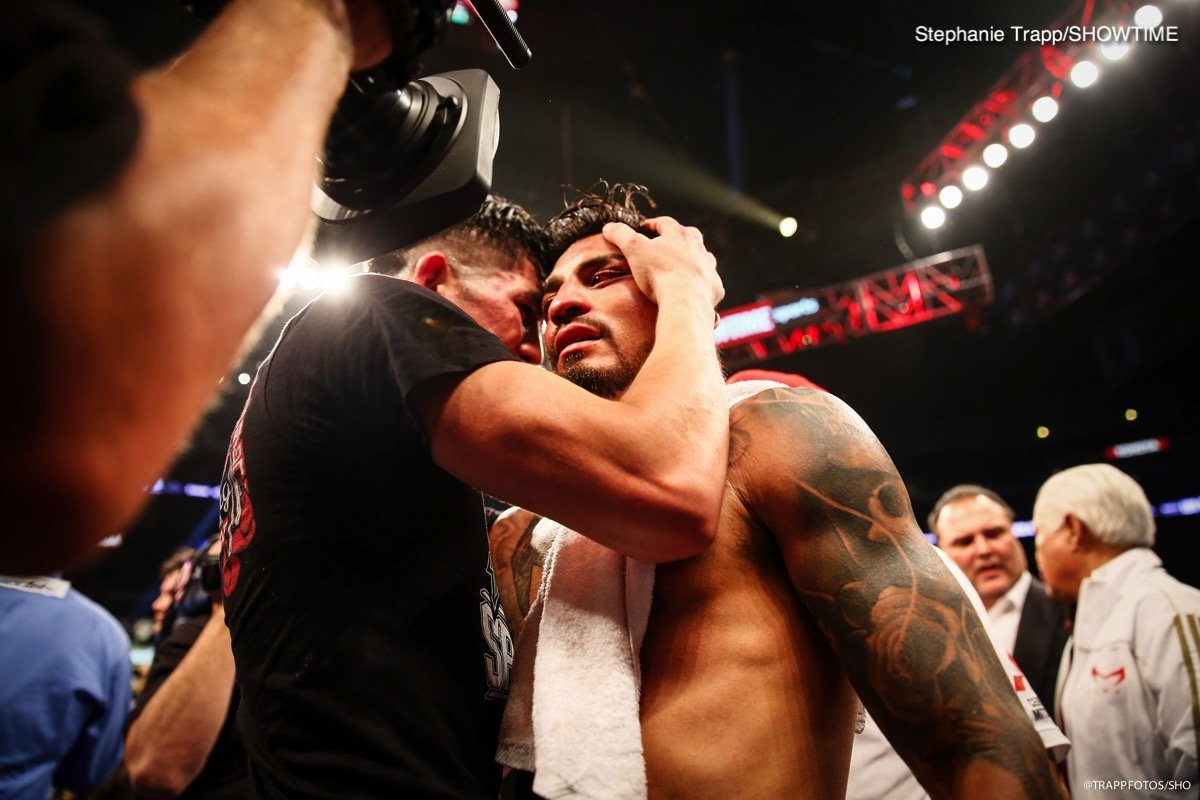