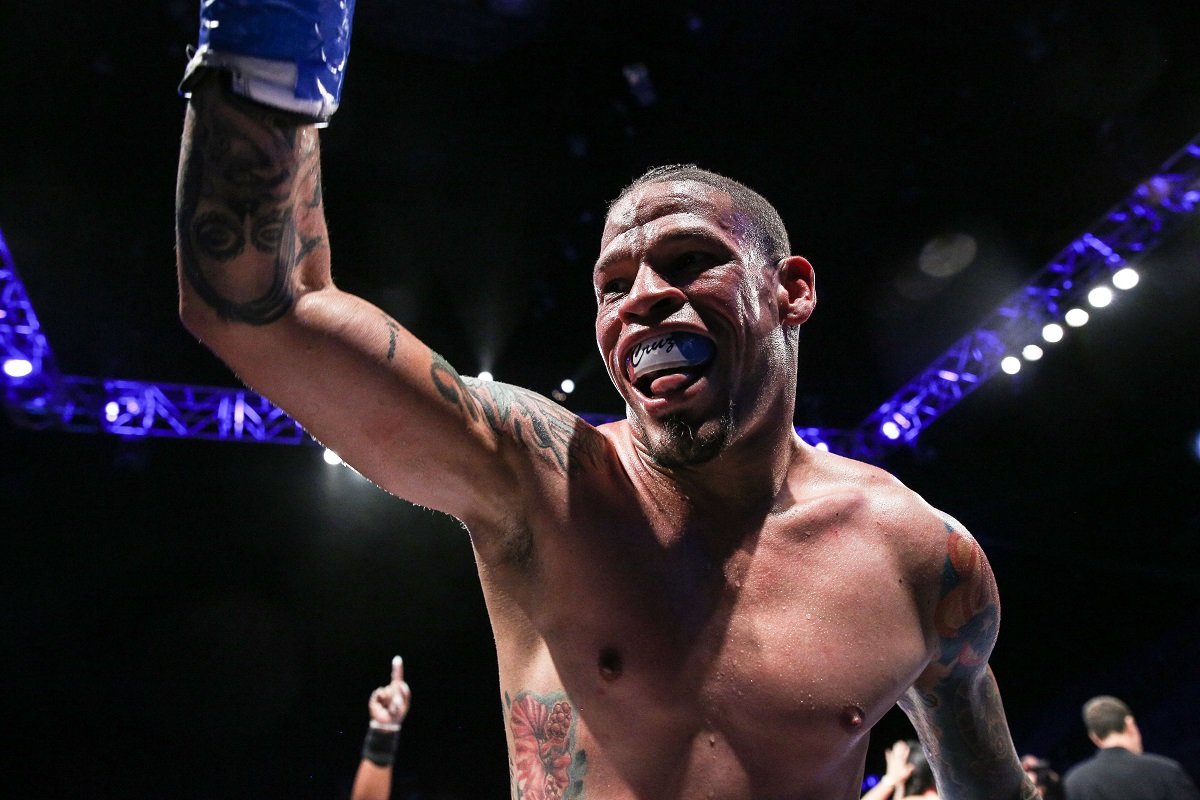 “I think I should have won, but I showed that I was a true champ by going into his backyard,” said Lamont Roach, Jr. “We didn’t get the decision we wanted, but that’s boxing. DC would be fine for a rematch, but whenever I get back in the ring with him I’m going to destroy him. The shot I landed in the ninth round should have been a knockdown, but sometimes you get the short end of the stick in the sport of boxing.”

“I thought the fight was going to be ruled a split decision in my favor,” said Orlando Cruz. “Roach is a young, talented fighter, but I made him miss a lot. Either way, I must continue working and training. I definitely want the rematch.”

Magdiel Cotto (9-0, 7 KOs) of Comerio, Puerto Rico scored a tough majority decision win against Elie Agustama (6-8, 3 KOs) of Miami, Florida in a six-round middleweight fight. Cotto won with two scores of 58-57, while one judge had it a 57-57 draw.

Carlos Caraballo (7-0, 7 KOs) of Guayanilla, Puerto Rico scored an impressive knockout victory after a ruthless liver shot dropped Antonio Rodriguez (10-22-1, 4 KOs) of Durango, Mexico at 2:12 of the fourth round of a scheduled six-round super bantamweight fight.

Jean Rivera (1-0) of San Juan, Puerto Rico opened the night of action with a unanimous decision victory against Jonathan Delgado (0-1) of Mayaguez, Puerto Rico in a four-round welterweight fight. Rivera won with three scores of 40-36.

Roach, Jr. vs. Cruz was a ten-round fight for the vacant WBO International Junior Lightweight Title presented by Golden Boy Promotions and Miguel Cotto Promotions. The event was sponsored by Tecate, “THE OFFICIAL BEER OF BOXING,” and Hennessy “Never Stop, Never Settle.” The fights took place on Thursday, April 19, 2018 at the Coliseo de Puerto Rico in San Juan.