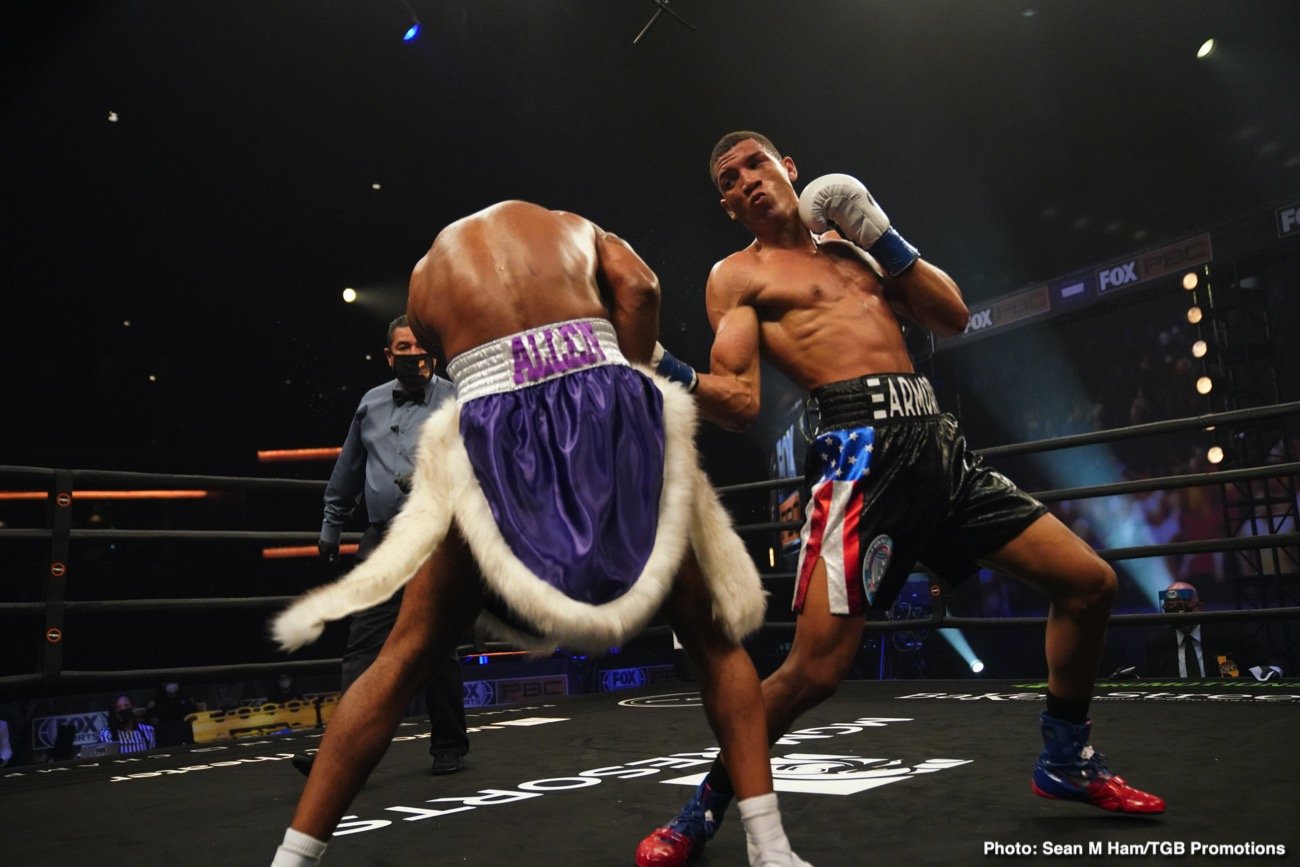 It was only the interim version of the WBA super-middleweight title he won last night in Los Angeles, but Cuban boxer Osvary David Morrell made a little piece of boxing history with his wide 12 round unanimous decision win over Lennox Allen. With the victory, 22-year-old Morrell joins Vasyl Lomachenko and Saensak Muangsurin as the only three fighters to have won a world title in just three pro fights.

Morrell, who had a fine amateur career, during which he won 130 of his 132 bouts, was expected to go on to do big things even before he went pro. Naturally gifted, the Cuban has got a good number of fight folk excited, believing he has the stuff of greatness in him. Could Morrell go on to become a true superstar of boxing? It’s still early days and again, it was only the interim belt he won last night, but at 22 years of age, with all that talent and with good people looking after him, Morrell sure looks as though he’s on his way.

Allen, a good deal older at age 35, and also a southpaw, tried his best last night, but he was outclassed, failing to win a single round on one card. According to Compubox, Morrell landed 207 total punches to only 90 landing for Allen. Morrell is now looking towards bigger fights with the best at 168 pounds. There is even some talk of the 6’1” Morrell going up to light-heavyweight in the future. But right now, there are a number of excellent fights out there for Morrell at super-middleweight. Fights with the likes of David Benavidez and Caleb Plant could be made in the not too distant future, and as for a Morrell challenge of Canelo Alvarez, well, that’s a way yet but who knows?

Morrell is already in good company, joining Lomachenko and Muangsurin. This really could be just the tip of the iceberg, though. Fans who saw Morrell do his stuff last night can’t wait to see him back in action. 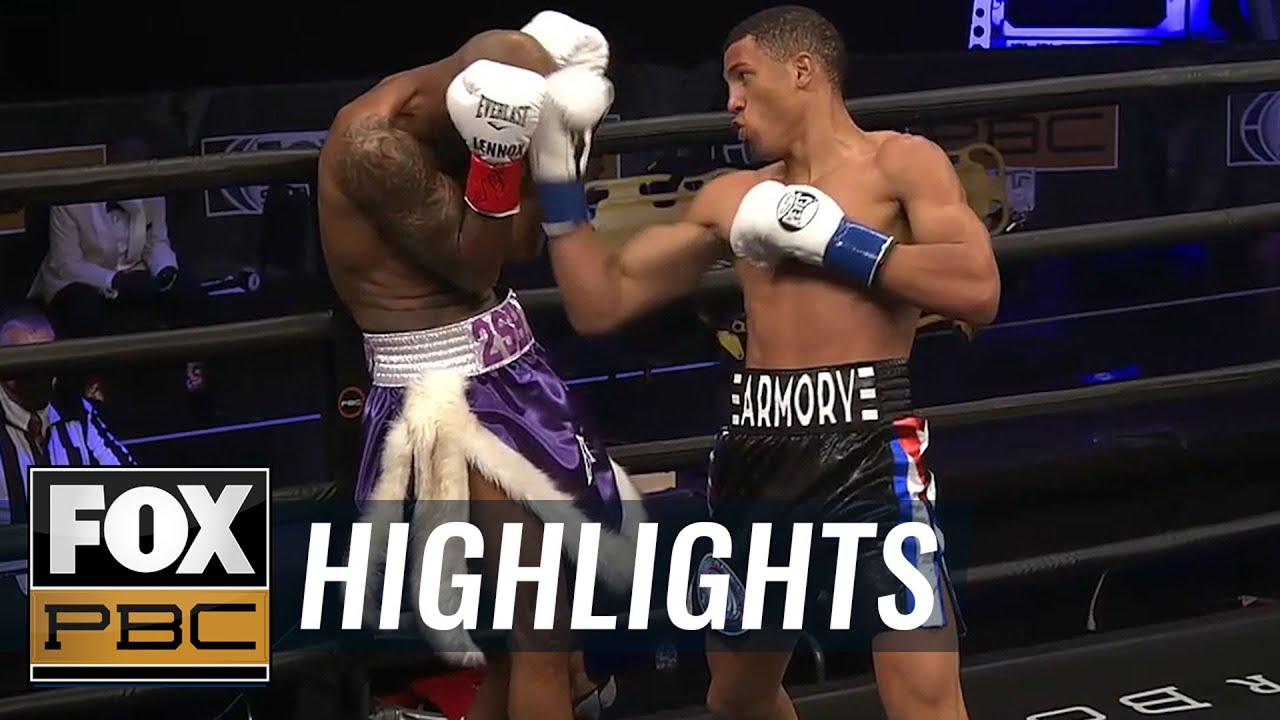