Former WBA light welterweight champion Regis Prograis is excited about what he believes is a fight that could happen between him and former four-division world champion Mikey Garcia. There’s talk that Prograis (26-1, 22 KOs) could get that fight.

In commenting on the fight with Regis, Mikey sounds ambivalent and not entirely excited about it. He’s been sitting on the sidelines since his win over Jessie Vargas in 2019, and he’s calling out Manny Pacquiao.

At this point, many boxing fans view Mikey Garcia as being a retired guy, more concerned with eating and messing around with his cars than he is with boxing.

Mikey wants the big money fights, but he’s not in the position to get them because of his inactivity. He can solve his inactivity problem if he agrees to a fight against the southpaw Prograis, but it would be a risky one.

If Mikey agrees to the fight, it would be Prograis’s first big match-up since his loss to Josh Taylor in 2019.

Since that defeat, Prograis has treading water, beating Juan Heraldez and Ivan Redkach. But, unfortunately, those were two lesser fights that didn’t do much for Prograis’career.

“I think it would be a great fight,” said Prograis to Fighthub on a match between him and Mikey Garcia. “I don’t want to be cocky because sometimes I talk a lot of s***. 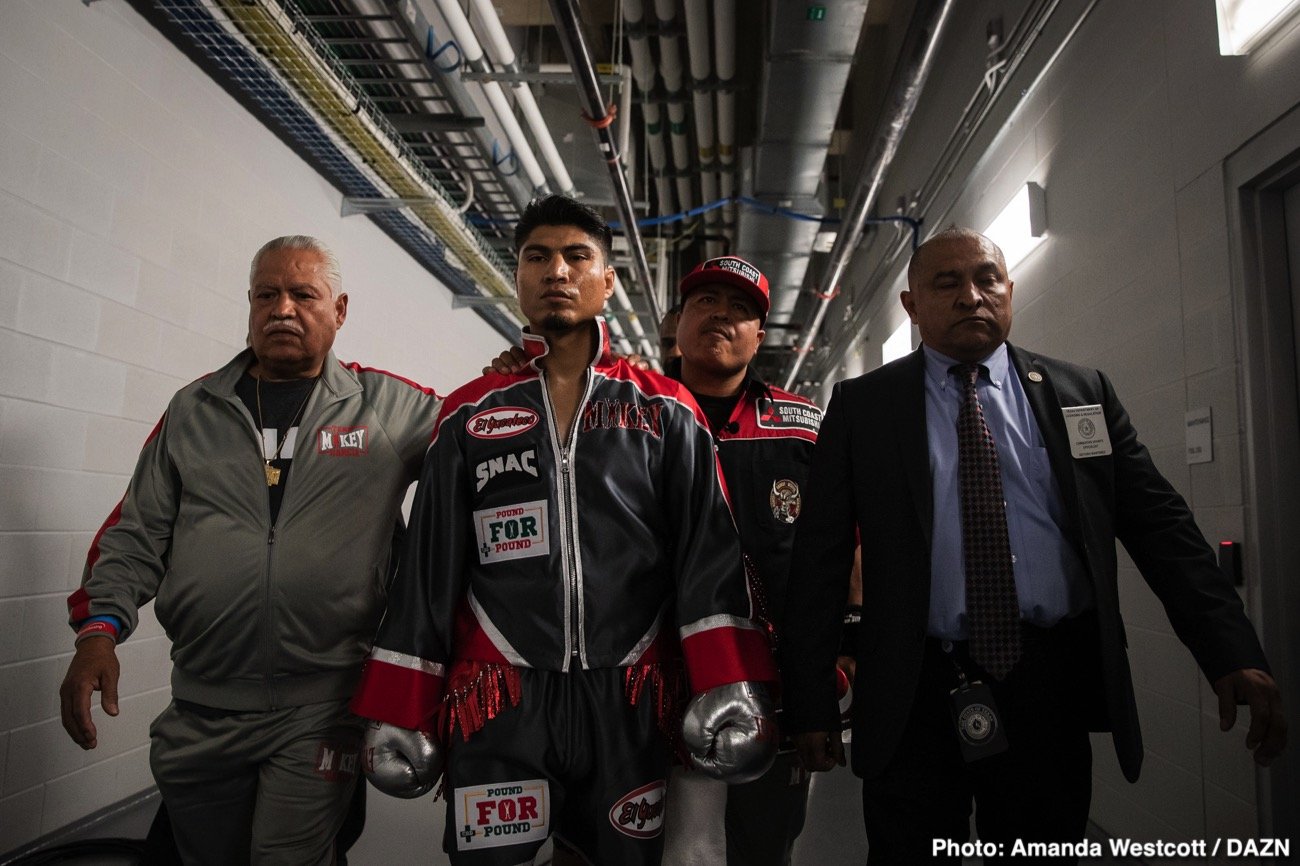 “I think he could be potentially my toughest fight if I let it, but I think my speed should be the difference. Mikey has good timing, too, so we’ll see. Hopefully, they get that fight done, and we’ll see what happens.

“It’s up in the air right now,” said Prograis about his fight with Mikey. “Our names came together. I actually wanted to fight Broner next.

“That’s the mother f**** I wanted to fight. That’s one of the reasons I’m out here in Miami because I know he’s out here a lot, and I want to fight him. Whoever, Broner, Mikey,” said Prograis.

Mikey doesn’t have any other great options right now unless he wants to fight someone like Keith Thurman or Danny Garcia. Those guys would likely beat Mikey based on how he looked in his last fight against Vargas.

The way that Mikey is sitting on the sidelines for the past 18 months, it’s disappointing. He could have fought four times during that stretch, made a lot of money, and put himself in a position to face Manny Pacquiao.

Regis believes he deserved the win over Taylor

“I keep saying that I won that fight,” Prograis said about his match against Josh Taylor in 2019. “If it was here in America, I think I definitely would have won that fight. 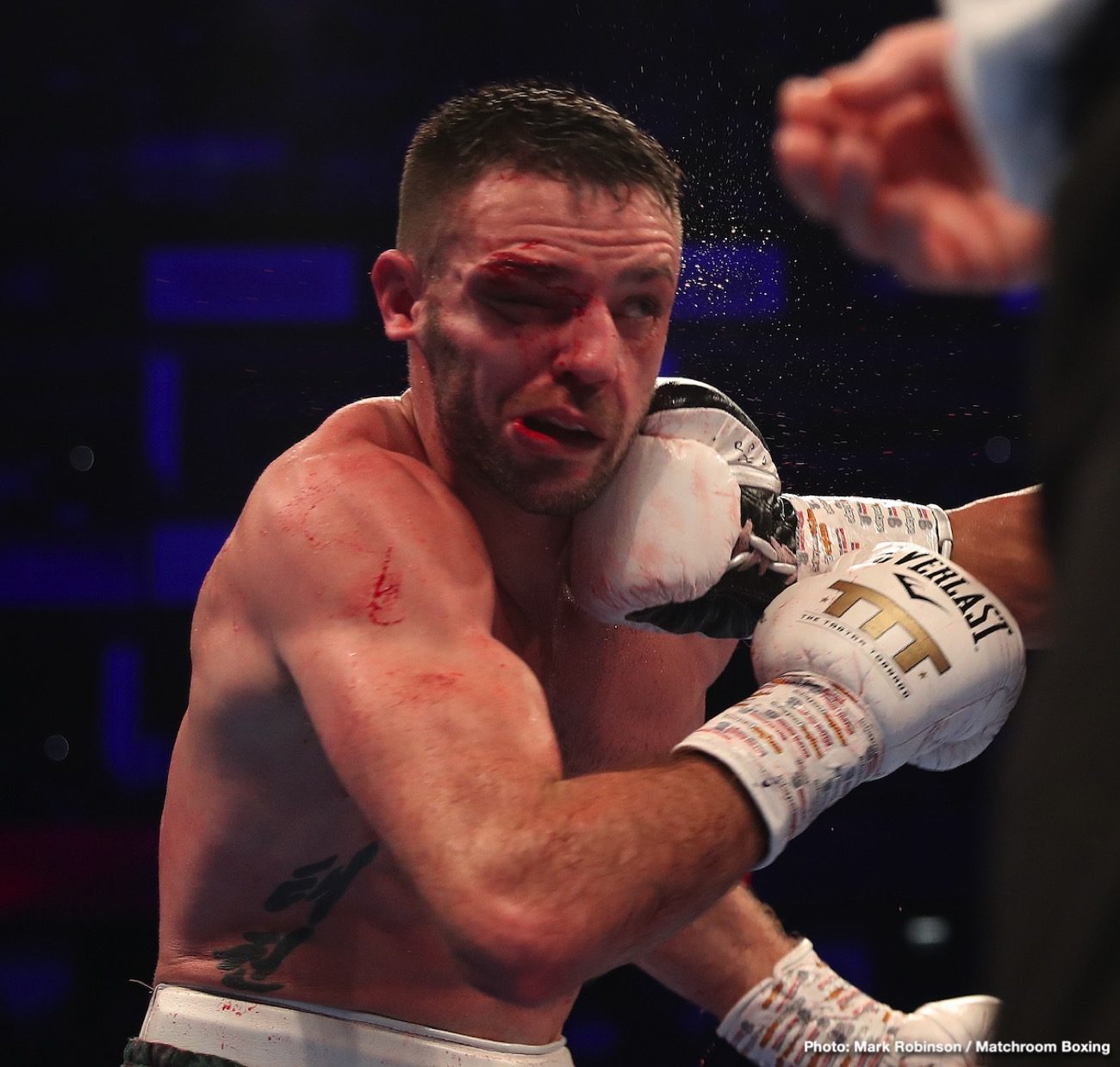 “I watched it, and I made him miss a lot of punches, but when you’re making somebody miss, and it looks like they’re hitting you, the fans are going to cheer for the other person, the hometown.

“I definitely think we will get a rematch at 147 one day. Right now, let him do what he got to do. I got my route, he’s got his route, and we kind of go from there.

“That would be a hell of a fight,” said Prograis about a fight between Taylor and Terence Crawford.

“Taylor is big. He’s strong. A lot of people think Crawford will just walk him down, outbox him, and beat him up.

“Taylor is big and strong also, and he’s got skills. Another thing, he can fight. He’s got grit, and he can fight. It should be a good fight, so we’ll see,” said Prograis..

It was a close fight between Regis and Taylor in 2019, but the match’s location was all wrong for Prograis. The fight took place in London, England, and Prograis was never going to win if it was close.