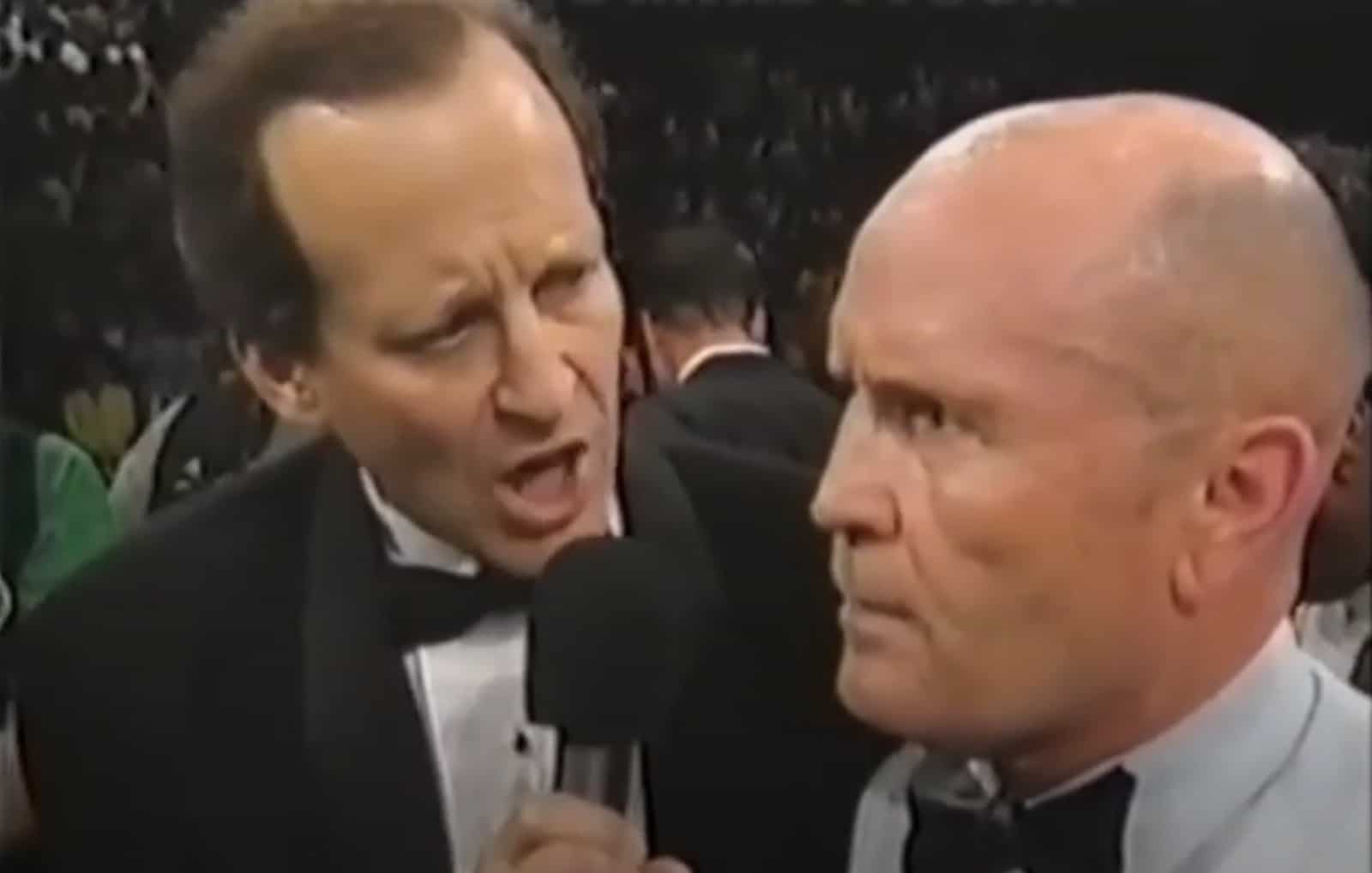 In sad news, it has been reported how Hall of Fame referee Mills Lane has passed away at the age of 85. Mills, who made the intro phrase “Let’s get it on” a staple before a big fight, passed away in a hospice in his home town of Reno, Nevada, his son, Tommy Lane, informed The Reno Gazette.

“It was a quick departure. He was comfortable and surrounded by his family,” Tommy said.

Tributes have been literally pouring in since the news broke.

Lane, a former marine who also fought in the ring, went on to referee over 100 fights, many of them big fights. Lane coined the phrase “Let’s get it on,” years before fellow fine third man Michael Buffer came up with the battle cry of “Let’s get ready to rumble.” It’s up to you which catchphrase succeeds most in getting the juices flowing.

Lane, who was in later life a judge, worked so many notable fights, involving stars like Mike Tyson, Lennox Lewis, Thomas Hearns, Evander Holyfield and so many others. It was Mills who worked the infamous “Bite Fight” between Holyfield and Tyson in 1997.

A no-nonsense referee, Lane was respected by all; his ability to let fighters fight without getting in the way, yet at the same time being ready to jump in and stop a fight when the time was right, serving the sport admirably well.

Mills suffered a stroke back in 2002 and he never fully regained his health, although Mills never once gave up. In short, there is not a single fighter out there, whether they had Lane call one of their fights or not, who doesn’t have a ton of admiration for Mills.

Mills really will be sadly and sorely missed by all. Our condolences go out to Mills’ family and friends at this sad time. With the passing of Mills Lane, the sport of boxing really has seen the end of an era.

Mills was inducted into The International Boxing Hall of Fame in 2013. 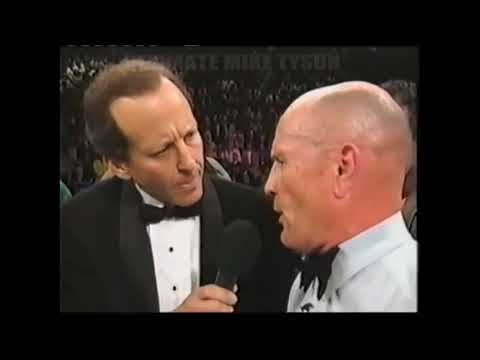