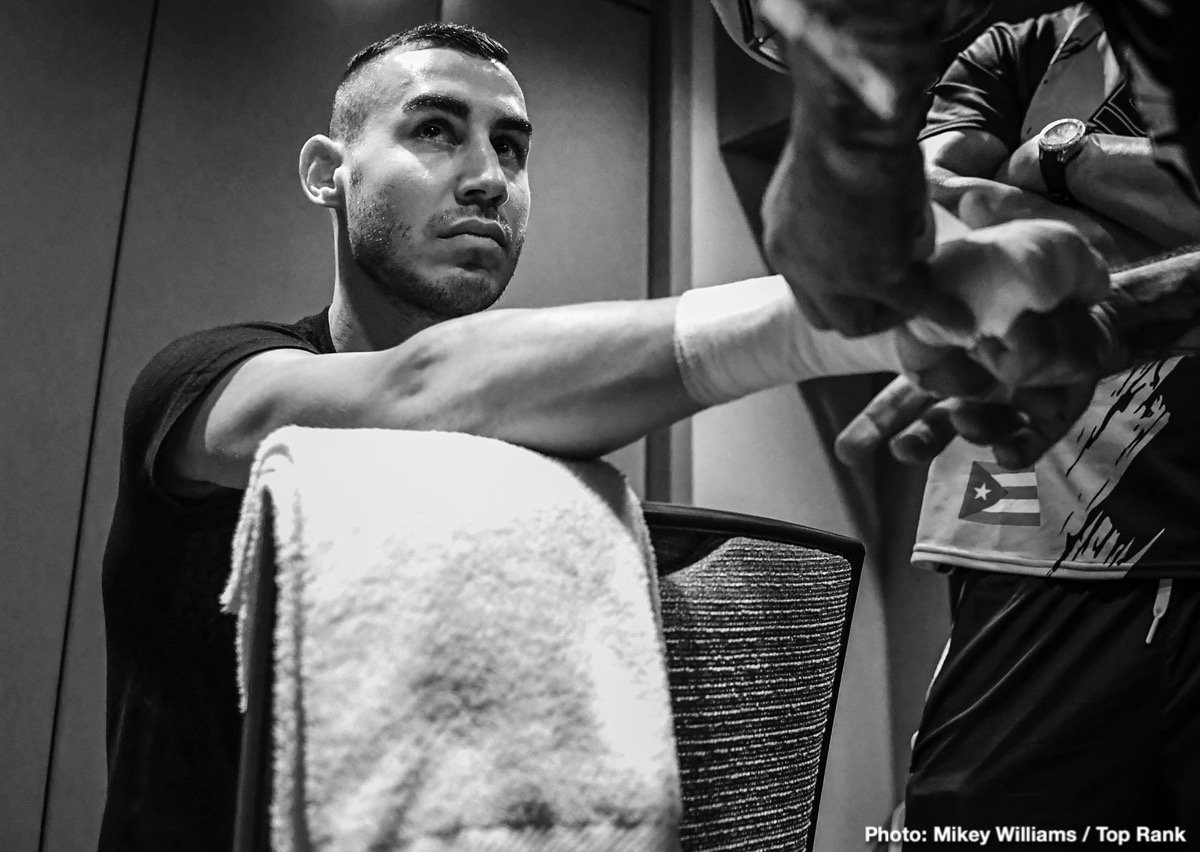 In sad news that comes as an unneeded reminder of how very dangerous the sport of boxing really is, of how brave the protagonists have to be, it has been reported how talented Russian super-lightweight Maxim Dadashev has passed away.

Dadashev was pulled out after 11 rounds of his tough fight with Subriel Matias this past Friday – champ turned trainer James “Buddy” McGirt make the decision to pull Dadashev out even though the unbeaten warrior was willing to go on – and he later required major brain surgery.

The prognosis was never in actuality good and the brain trauma this promising fighter suffered indeed proved to be too much. Tributes are pouring in from all over the world.

McGirt is perhaps taking the news worse than anyone else outside of Dadashev’s family. McGirt made the decision to pull his man out after the fight had become too brutal for his experienced eyes to condone, yet Dadashev, ever the spirited fighter, was arguing to continue. Such is the often incomprehensible level of heart and courage shown by a pro fighter.

It’s been a rough few days for the sport of boxing, what with the shocking and untimely passing of the great Pernell Whitaker due to traffic accident, and now the sad news regarding Dadashev.

McGirt (who twice boxed “Sweet Pea” and has been paying tribute to the defensive master) spoke touchingly about the sad events that befell his young fighter:

“It just makes you realize what type of sport we’re in, man,” McGirt told ESPN. “He did everything right in training, no problems, no nothing. My mind is like really running crazy, right now. Like what could I have done differently? But at the end of the day, everything was fine (in training). He seemed OK, he was ready, but it’s the sport that we’re in. It just takes one punch, man. I saw him fading and when he came back to the corner (after the 11th round), my mind was already made up. I was just asking him (if he wanted to carry on fighting) out of respect, but my mind was made up. I wasn’t going to let him go out there.”

Everyone at Eastside Boxing extends their condolences to this fallen warrior and his family.

In honor of Maxim Dadashev, an official GoFundMe account has been set up in his memory. All proceeds from the page will be donated to Maxim’s widow, Elizaveta Apushkina, and their two-year-old son.

Maxim’s friends and family would like to thank the entire boxing community for their outpouring of love and support.