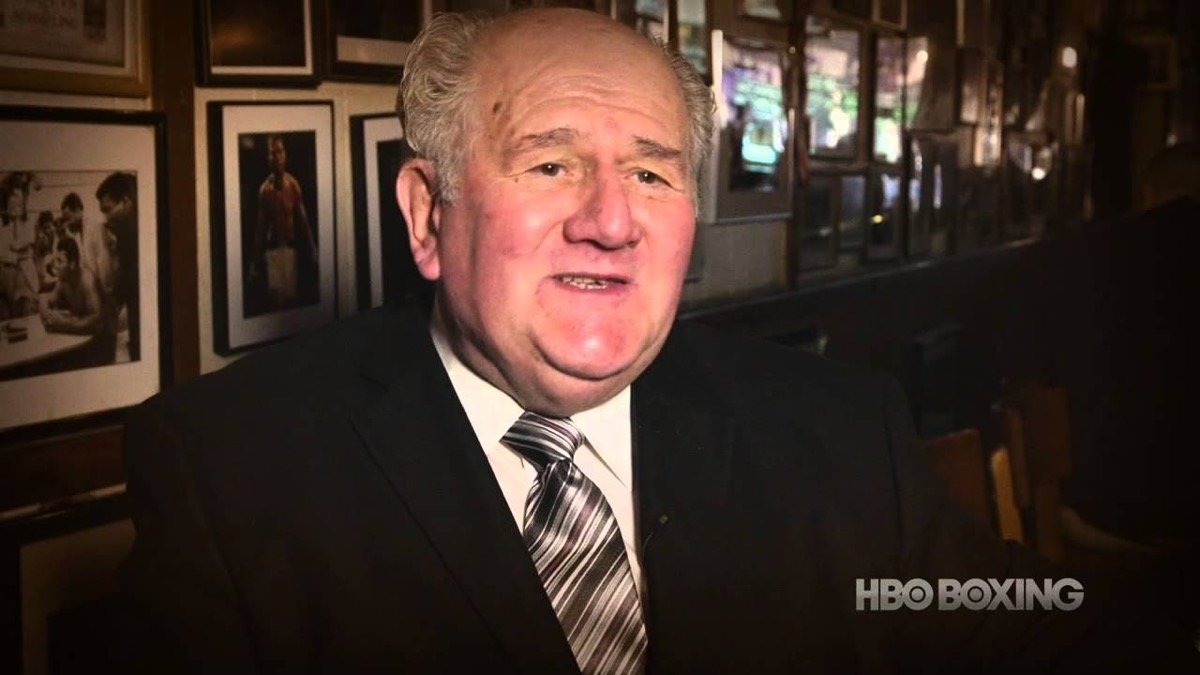 Yet more sad news in the sport of boxing. During a weekend when great heavyweight slugger Bert Cooper passed away after a short battle with cancer, famed ringside scorer Harold Lederman has also passed away after succumbing to the cruel disease. Harold, for many THE official, unofficial scoring judge, died yesterday at the age of 79.

Most well known and celebrated for his contribution to all those HBO boxing broadcasts, Lederman’s voice became synonymous with the sport. For many the voice of reason when it came to scoring a fight – Harold’s final score of a fight often being used as ‘proof’ that the official judges blew it – Lederman worked for HBO from 1986 right until the cable network surprisingly walked away from boxing some months back.

Harold, who was inducted into The Hall of Fame in 2016, worked brilliantly with Jim Lampley, Larry Merchant and others on HBO. Famous for his kind-of catchphrase; “Ok, Jim….” and then putting in his two-cents on the big fight action, Lederman was clearly a man with immense passion and enthusiasm for the noble art.

Tributes are now pouring in, with people such as Roy Jones Jnr (who of course also worked alongside Harold on HBO), Lou DiBella and many others taking to social media to offer their condolences:

“My deepest condolences go out to the Lederman family. We all loved and will sadly miss Harold, one of boxing’s favourite voices and greatest people. We all love u Harold. God bless you,” Jones wrote.

Of course, not every fight fan agreed with Lederman’s scoring of a fight or what he had to say whilst he was on air, but it would have taken a brave fan to pick an argument with Harold. Simply put, Lederman ate, slept and breathed boxing. The man had forgotten far more about his sport than many of us will ever know. Perhaps one of Lederman’s more recognised, or celebrated on-air score-cards was the 2002 one he handed in at the conclusion of the first Floyd Mayweather/Jose Luis Castillo fight: Harold having it 115-111 for Castillo.

“He was an historian and a walking rule book,” Pat Nelson of HBO said to CBS Sports. This tribute pretty much sums Lederman up.