Skip to content
Email
WhatsApp
Tweet
Share
Live Beginning at 2:00 p.m. ET/11:00 a.m. PT – Wladimir Klitschko vs. Bryant Jennings is presented by K2 Promotions and the Klitschko Management Group in association with Gary Shaw Productions and will be televised Live on HBO World Championship Boxing® beginning at 10:00 p.m. ET/PT in the United States and RTL in Germany.

WLADIMIR KLITSCHKO – “I have multiple game plans, if A doesn’t work we move to B, C, D, or E. Always have to be prepared to change up.”

“The best way to win is by knockout and that’s my plan.”

“I feel great after the sparring session, the work today was terrific.”

“My focus right now is only on Bryant Jennings, I give credit to him and what he has
accomplished and I’m only thinking about beating him on April 25 at Madison Square Garden and on HBO.”

“Later there will be time to consider Tyson Fury or Deontay Wilder fights but now is not the time to talk about that.”

“I’m very proud of my accomplishments but in a historical perspective that’s for
the media and fans to discuss. I’ve got a lot of fighting left, when it’s over maybe then
I’ll look back.”

“Age is an advantage for me, I feel great, I’m getting better with age.”

“For Bryant it’s about how will he handle the pressure. He brings a lot of excitement into the ring, we’ll see how he reacts to the pressure of fighting for the heavyweight championship.”

“Yes, I’ve fought in big stadiums in Europe, but there is nothing like fighting in New York City and in Madison Square Garden.”

Holder of the IBF/WBA/WBO/IBO and “The Ring Magazine” world titles and undefeated over the last ten years, Klitschko returns to Madison Square Garden for the fourth time sporting a record of 63-3-0 (54KO’s).

On November 15, 2014, Klitschko scored a fifth round knockout over #1 ranked contender Kubrat Pulev in Hamburg, Germany. Looking as dominant as ever during his illustrious career, Klitschko dropped the heavy handed Bulgarian four times in front of a sold out crowd at the 0² World Arena. 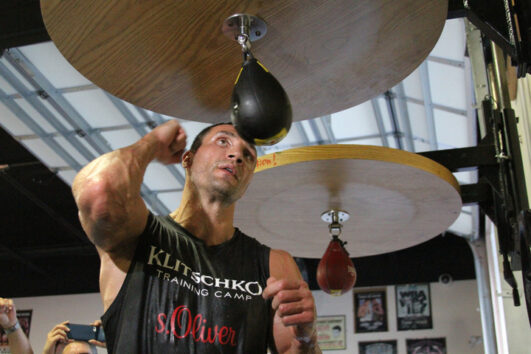 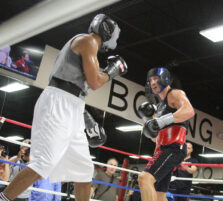 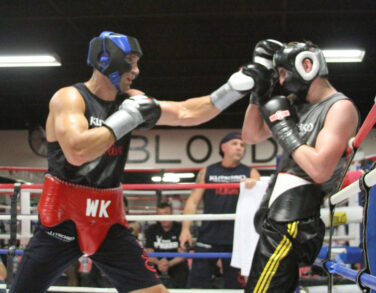 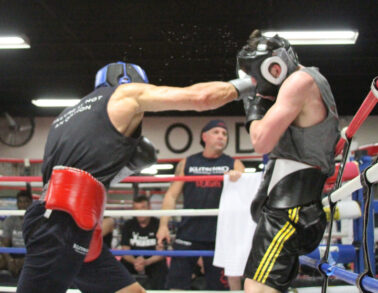 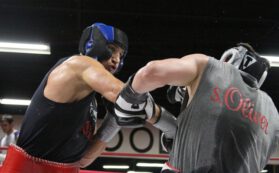 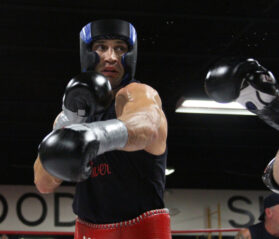 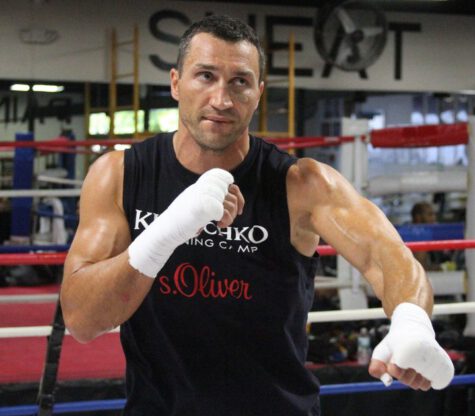 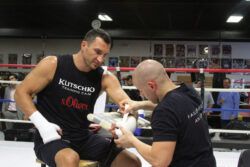 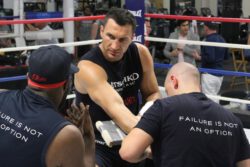 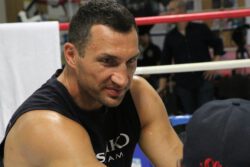 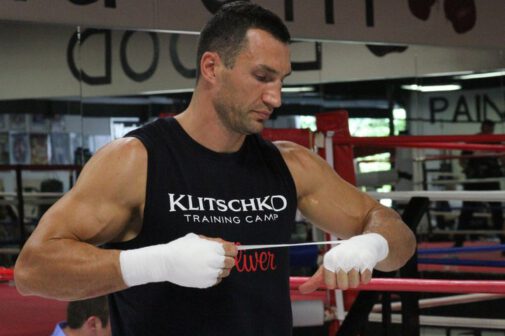 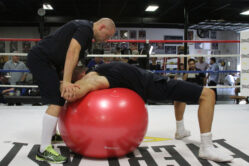 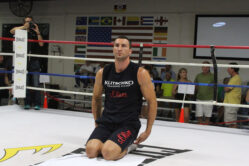