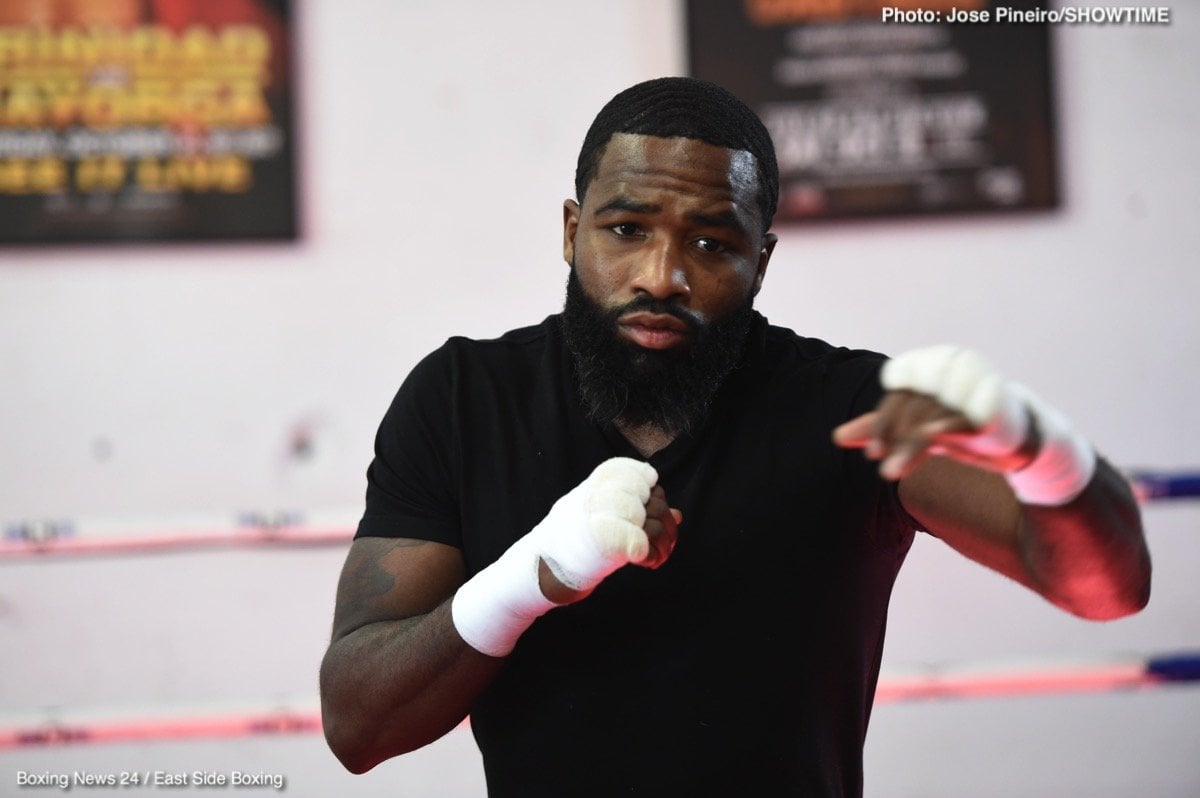 As fight fans know, superstar and all-time great Manny Pacquiao recently signed up with PBC, looking to close out his incredible boxing career with some massive fights. First up, in a not so big fight, a “tune up” type of fight in the opinion of Pacquiao (perhaps for a massive return fight with Floyd Mayweather), Pac-Man will face Adrien Broner, in Las Vegas on January 19th.

One man who says he sees this fight as a bad fight for Pacquiao is Oscar De La Hoya, the man who was himself retired by Pacquiao over a decade ago. Speaking with FightHub, De La Hoya said of the January fight, “I don’t like it for Manny.” De La Hoya said that at this late stage of his career Pacquiao should not be taking this kind of fight.

Quite a mixed opinion from De La Hoya. On the one hand, Oscar says he doesn’t like the fight for Manny, then he says it should be a good fight. Maybe De La Hoya is right, and it will prove to be a good fight, a good night, for Broner. At over ten years younger, Broner, 33-3-1(24) could well prove to be faster and sharper than Pacquiao, who will have reached the milestone age of 40 a few weeks before the fight (40 really being an advanced age for a lower weight fighter).

Pacqquaio looked great against Lucas Matthysse last time out in the summer, but did that performance flatter to deceive somewhat? Broner is no great, but he might just prove to be in the right place a the right time when he faces an all-time great. Fans will be rooting for Pacquiao, almost all of them in fact, but it could prove to be a frustrating and disappointing night for both the Pacquiao supporters and the Broner “haters” on Jan. 19.

It would be quite the sad end (maybe) for Pacquiao, 60-7-2(39) if he did suffer defeat at the hands of everyone’s favourite bad guy.