Was it really a quarter of a century ago when Mike Tyson imploded before the whole civilised world and sank his sharpened teeth in to the ears of Evander Holyfield? It was indeed. One of the darkest chapters in boxing history, “The Bite Fight” rocked and shocked the sport to its core. Tyson, becoming unhinged due to the way the greatest opponent of his career – the one man “Iron Mike” could never, ever intimidate – deliberately butted him (and no, Evander was no saint in the fight), found a way to hurt the man he could never sufficiently incapacitate with his gloved fists.

It was in round three when it happened. Tyson sank his teeth into Holyfield’s right ear, this extremely savage, cannibalistic act forcing Holyfield to literally jump into the air in pain. Indeed, the pain must have been all but unbearable. But Tyson wasn’t done yet; the former heavyweight champ then proceeding to shove his most testing foe from behind (this another cowardly act). After a time-out that was called by ref Mills Lane, Tyson chomped on Holyfield’s other ear. It was shocking, it was incomprehensible. It was disgusting. 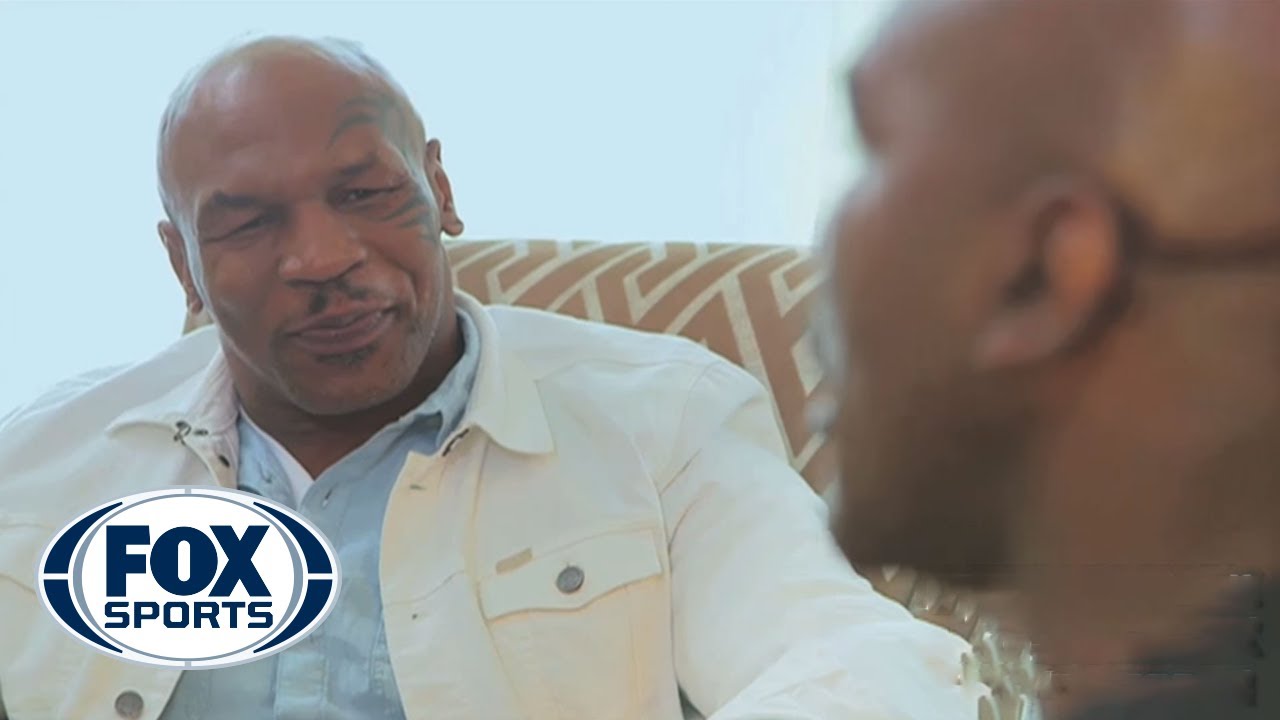 The round came to an end and then, having had time to compute all the evidence, the collected authorities did the only thing they could: Tyson was DQ’d. But, his blood still raging, Tyson then began slinging wild punches at the throng that had piled into the ring inside an insane MGM Grand in Las Vegas. Would the sport of boxing possibly live down this, the single most damaging black eye it had ever suffered while the cameras were rolling? Would the sport ever recover?

It took time, but yes, the sport, showing as much resiliency as its toughest practitioners, bounced back. And in time, people showed they were still willing to pay a ton of money to watch Tyson fight, or do God knows what. But Tyson had crossed a line and his career and reputation would never recover. Cus D’Amato must have been doing somersaults in his grave.

Tyson tried his best to justify his mad man actions, and again, Holyfield was guilty of launching his own attacks behind two hands and a shaven head. But no fighter can ever be excused for biting. Tyson, who later said he “snapped,” should have done his absolute best in trying to knock Holyfield out. Maybe the fact that he knew his eroded skills would never be capable of doing so prompted the unhinged Tyson to do what he did?

Holyfield had now beaten Tyson two out of three and there was nothing to suggest Tyson would ever beat Holyfield, not even if they fought ten times. Maybe even a peak Tyson would never have had Holyfield’s number. “The Real Deal” had Tyson’s number and the one-time “invincible” Tyson didn’t like it one bit. Nor could he accept it.

Today there should be no debate over who the greater fighter was.