Throughout his career, Muhammad Ali was felled just four times, three times by left hooks. The knockdown Henry Cooper scored in June of 1963 is legendary, with tales circulating for years of how Ali was given anything up to a two-minute break after his trip south, this due to the glove his trainer Angelo Dundee had “purposely torn” so as to buy time.

While the knockdown Joe Frazier scored over Ali in the final round of “The Fight of the Century” in March of 1971 became one of the most iconic moments in boxing history. Ali’s fourth and final trip to the mat came courtesy of a right hand (and a foot) slung out by Chuck Wepner in their March 1975 battle (a fight a certain Sly Stallone was watching).

But it was on this day in 1962 when Ali, still known as Cassius Clay at the time, suffered the first knockdown of his pro career. Sonny Banks managed to tag Clay with a left hook to the head in the opening round of their fight at Madison Square Garden. It was after seeing his charge take a good shot, get knocked on his butt, and then get right back up that Ali’s long-time trainer Dundee knew he had a great fighter to work with.

Clay was having a ball back in the early and mid-1960s; predicting the round in which he would end a fight, constantly calling for a fight with the fearsome Sonny Liston (after Liston had ruined Floyd Patterson to take the crown in September of ’62) and calling himself pretty, and of course, “The Greatest.” Ali’s first gut-check came against the 191 pound Banks (Clay came in at just 194).

20-year-old Clay had said before the fight that was attended by a dismally small crowd of just over 2,000 how Banks “would fall in four.” But it was Banks, himself just 21 years old, who scored first. 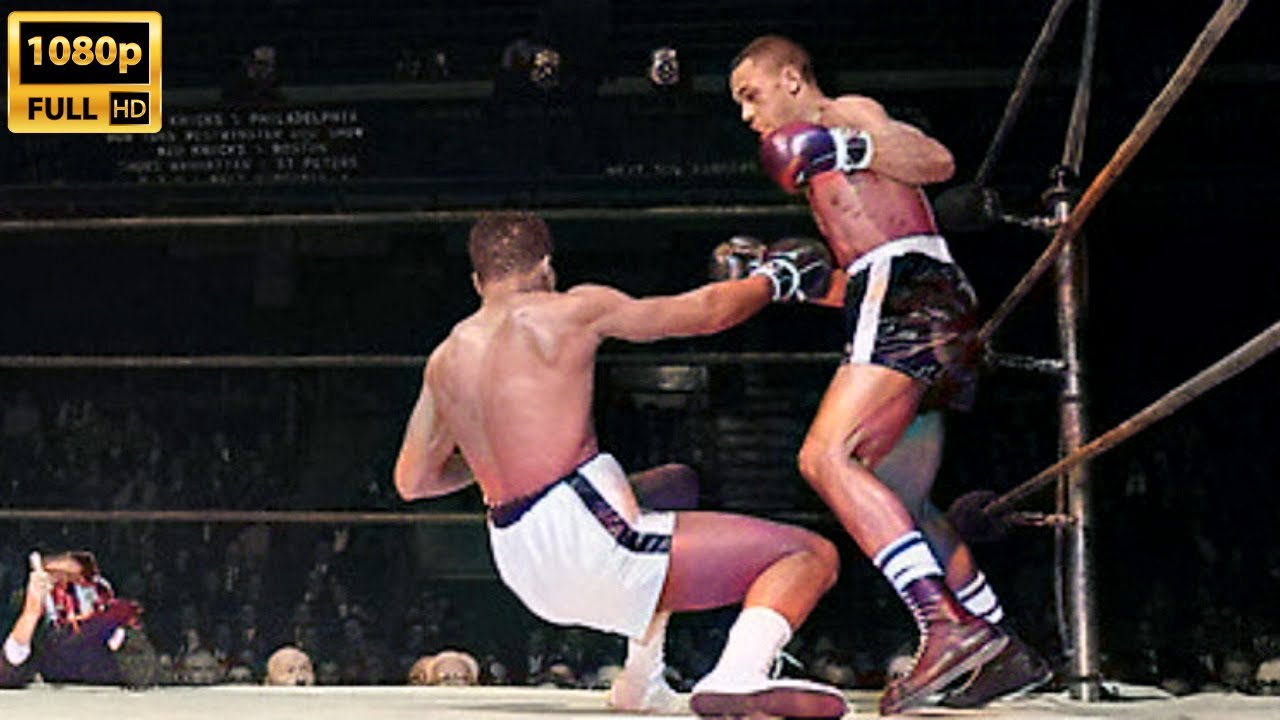 Banks’ fast left hook was his best punch, and he landed it on a shocked Clay and sent him tumbling. Clay recovered, and he was angry and embarrassed. Decking Banks with a left of his own in the second, the 1960 Olympic light-heavyweight champion gave his rival a real working over in the third, and he then got the stoppage early on in round four. Clay was now 11-0.

Banks, a good fighter, fell to 10-3 with the loss to the future King of kings, and he fought just 12 more times. Tragically, Banks died after suffering injuries in his May 1965 fight with Leotis Martin. Sonny was just 24 when he died. Banks’ final record reads 18-7(14), and he also met good men in Tunney Hunsaker (a KO win over Ali’s first-ever pro opponent) and Cleveland Williams (KOby6).

Banks, though, is by far and away most well known for being the first man to ever drop “The Greatest.”