Nick Ball is fast carving out a reputation as the most exciting lower-weight fighter in the UK today. Ball, the reigning WBC silver featherweight champ, really is a ball of fire, a super-aggressive, come forward merchant who is always looking to pump out the leather. Last night at the Copper Box, Ball faced a tough opponent in Nathanael Kokolo, and Ball was almost taken the full 12 rounds for the first time in his career. Almost. 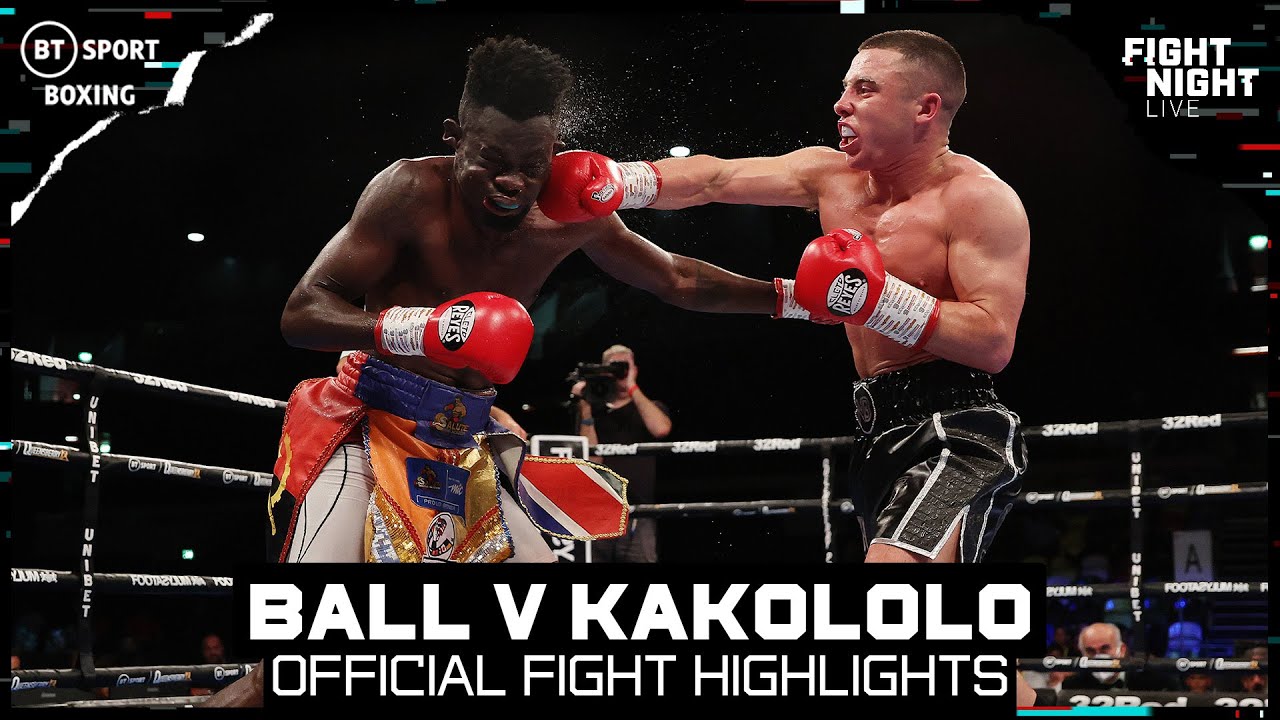 But Ball, once again giving away plenty of height and reach (as he will in all of his fights, standing at just 5’5” as Ball does) finally got to his Namibian foe in the 12th and final round. A salvo of shots had the visiting fighter turning his back, hurt, and the ref dived in to halt the fight. Time was 1:27 of the final session and Ball is now 16-0(9). Kakolo, who really came to fight, falls to 14-4-1(6).

Liverpool’s Ball is really a fight fan’s dream, in as much as he never stops throwing punches, how he is always looking to land hurt and get his man out of there. And last night, Ball showed he can keep up his hectic, torrid pace for (almost) the full 36-minutes. Ball, compromised by his lack of height and reach, makes up for it by being able to leap in and out with great speed. Ball has a deceptive defence and he hits hard, and he hits constantly.

33 year old Kakolo showed a real stubbornness last night, taking some bombs and not going anywhere. Ball, though, would not take no for an answer and his perseverance was finally rewarded. Ball looked great in upsetting and stopping Isaac Lowe on the big Fury-Whyte show in April, and he didn’t let his growing number of fans down last night in defending his WBC silver strap. Ball spoke after last night’s win about the possibility of a fight with Mexico’s Mauricio Lara. That would be some fight!

Ball seems to be unstoppable right now, and it will be fascinating to see how far he can go once he moves into elite level, as surely he will. Ball, at age 25, may have a good number of years ahead of him. Who doesn’t enjoy seeing this guy fight!? 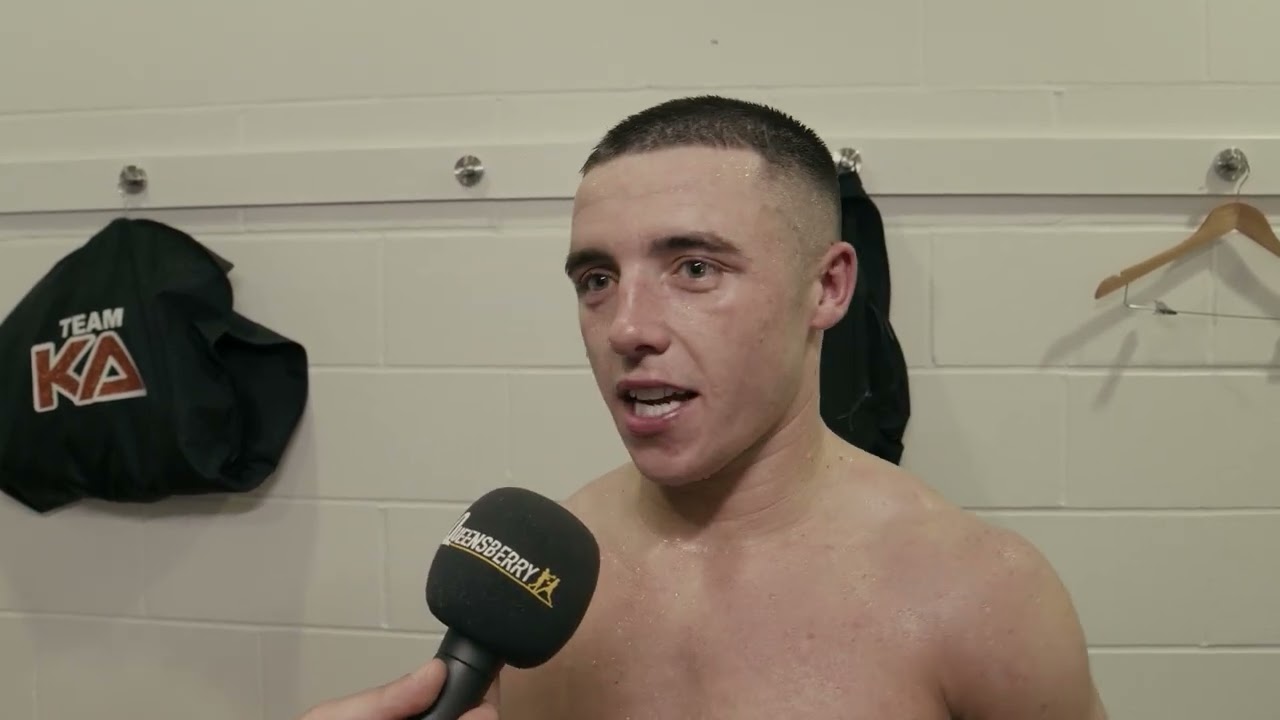