Floyd Mayweather Jr wants to help train former UFC welterweight champion Tyron Woodley for his boxing match against Jake Paul in August. The 39-year-old Woodley says he’d be honored to have Mayweather train him for the Jake fight.

If Woodley will be training with Mayweather, he needs to do it right away because there isn’t much time before the August 28th date for the Jake Paul fight. 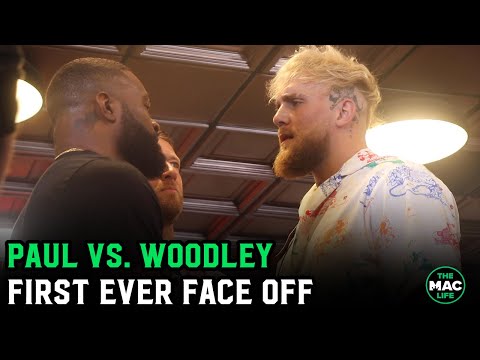 Even with Mayweather training Woodley, he’s still going to have problems with Jake. He punches really hard, and he’s a natural-born counter puncher.

“I want Tyron Woodley to come to Las Vegas and train with us,” said Mayweather in volunteering to train the former UFC champ for his fight in August against Jake Paul. “Give me Tyron Woodley.”

“They just asked me, let’s do it,” said Woodley to Fighthype in responding to Mayweather saying he wants to train him for the Jake Paul fight.

“I just talked to him [Mayweather] today. For sure, why would I not train with the greatest boxer of all time? We’re already talking about training anyway. For sure, I think I’ll take him up on that.

“It depends on what he wants to do; it’s up to him,” said Woodley on his prediction for the Mayweather vs. Logan Paul exhibition fight. 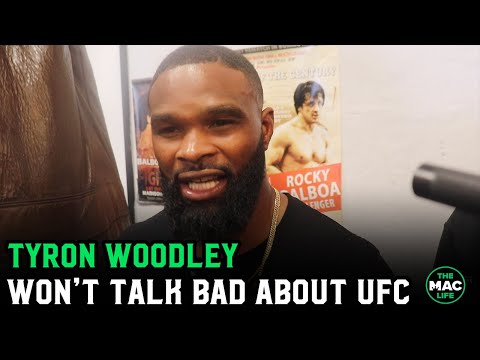 “I’m knocking him out bad,” said Woodley about Jake Paul. “I don’t care what round. I’m going to be ready to do it one through eight. The sooner, the better.

“If I had to flip a coin, I’d say that Jake is a little more powerful, but I don’t know who’s better,” said Woodley when asked which of the Paul brothers is better. ”

It sounds good what Mayweather is saying about training Woodley, but getting him in the gym to help out is another thing.

With Mayweather’s half a billion fortune, one gets the sense that he may find it difficult to meet up with Woodley day after day to teach him how he needs in the short period he has before he faces Jake Paul.

“He’s [Jake] like a little kid that is a bully, and you beat him up, and he’s laughing the whole time,” Woodley said of Jake. 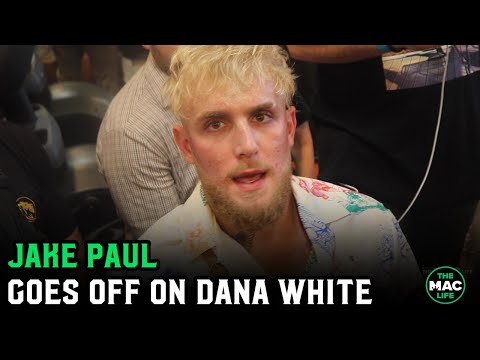 “The consequence wasn’t even severe because he laughed through it.

“That’s what Jake is. I fought guys like that, and they drop like zombies and then pop back up, and you got to do it again and again.

“He can’t even spar someone like me because the world hasn’t even seen what my boxing abilities are. So now he’s going to fight somebody that he doesn’t even have video on.

“I’m one of the greatest fighters ever [in the UFC], arguably one of the top three, maybe top four ever in my division,” said Woodley.

“So when you think about that, anybody can get a punch through in MMA, different variety of sh*t coming at you, elbows, knees, they’re swinging at ankles and breaking stuff.

“So you never know, but you’ve prepared for what you saw the person do their last couple of fights. Everybody is bringing something new each time.

“What he [Jake] hasn’t done is ever been in the third or fourth round. I’ve been in five-round world title fights for three or four years straight.

“Even after my title fights, four, five-round fights in a row. This is what I do,” Woodley said.

Jake can see what kind of fighter Woodley is from watching his past fights. He’s a combination puncher who tries to overwhelm his opponents with shots.

That style will result in Woodley getting hit a lot by Jake, and he might not have the chin to take the punishment.

Woodley wants to build a future in boxing

“I’m just commenting on my fight,” said Woodley. “Showtime has made a phenomenal main event fight. 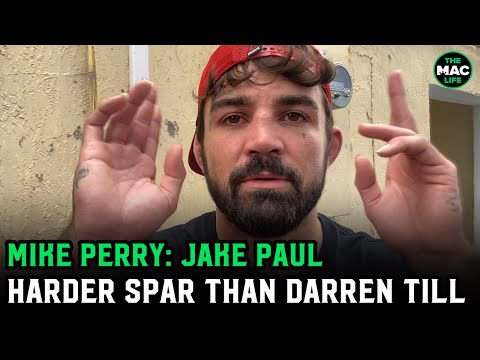 “Jake Paul has got a lot of steam right now. He’s knocked people out. You can’t disrespect that. If you guys think I’m taking this fight lightly, ‘Ah, I’m an MMA champ, let me show him.’

“Ben [Askren] wasn’t a striker. I’m training my a** off because it’s not about him, it’s about training through his a** because I want to box after this, and I’ve got a lot of work to do if I want to box some of these top boxers or old legends or whatever the situation is, I got to be real with myself,” Woodley said.

It’s late in the game for the 39-year-old Woodley to discuss wanting to fight a top boxer. If Woodley’s ideas are to get a fight against Canelo Alvarez or someone like Gennadiy Golovkin, it’s not happening.

Assuming he doesn’t get destroyed by Jake in their fight in August, it would be better for Woodley to try and set up a fight with one of the old retired boxers. Andre Ward would be perfect for Woodley or someone like Ricky Hatton if he could lose enough weight.

“What he’s [Jake Paul] done is fooled himself,” Woodley said of Jake. “He did some shadow boxing. Everybody in your f*** corner is a cheerleader.

“They’re wearing orange-yellow thigh pads, laughing at every joke. If my coach says, ‘You’re slacking, you need to f***** run.’

“You see anybody behind me laughing? No, it’s real. I feel like he’s [Jake] been fooled that he can do this for real. They’ve gassed him up.

“When you knock somebody down, you get this little surge that you’re invincible until somebody makes you miss, eat that shot like ‘is that all you got?’ He hasn’t seen that,” said Woodley about Jake.

For the type of fighters that Jake targets at this early stage in his career, he’s not fooling himself that he’s better than he is.

The sparring that Jake has gone with professionals like Anthony Dirrell has opened his eyes, letting him know where he’s at compared to the top professionals.

If Jake thought he was invincible inside the boxing ring, he’d call out one of the top pros, but he’s not doing that. 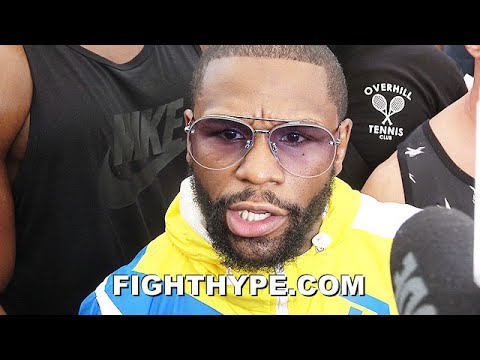