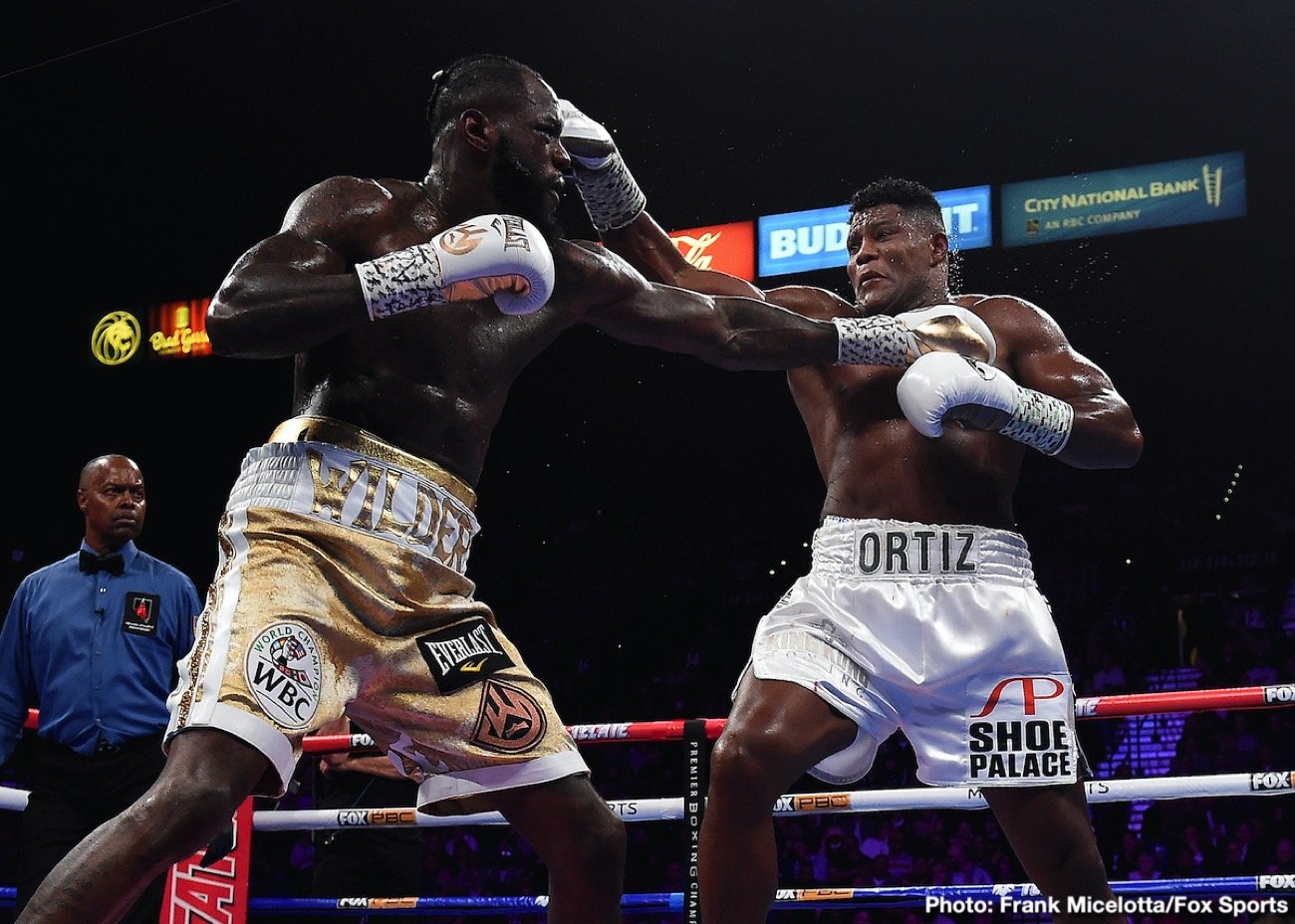 The price tag for the card is downright cheap compared to many of the overpriced underperforming cards that fans are asked to pay to see lackluster match-ups from top to bottom.

This Saturday, there’s a lot to see, and there should be a few gems on the card, even if one or two fails to entertain.

In the main event, soon-to-be 43-year-old Luis ‘King Kong’ Ortiz (32-2, 27 KOs) meets up with former IBF heavyweight champion Charles Martin 28-2-1, 25 KOs) in an IBF title eliminator. The winner will be mandatory challenger and will be assured of a big payday at some point, perhaps in 2023.

Martin, 35, has resurrected his career to some extent following losses to Anthony Joshua and Adam Kownacki. The former IBF champion has won his last three fights with wins over Gregory Corbin, Daniel Martz, and Gerald Washington.

The 6’5″ southpaw Martin still has good pop in his left hand, but his punch resistance and defense are his Achilles heel. If Martin doesn’t keep his guard up on Saturday night, the hard-hitting southpaw Cuban Luis Ortiz will knock him out quickly within a round or two.

With Charles Martin, you never know what you’re going to get. Sometimes he can look like a world-beater, but then he turns around and loses to Kownacki.

The 2008 Olympian Negron, 6’6″, will need to raise his game considerably if he doesn’t want to get embarrassed by the 29-year-old Sanchez.

This fight could end early if Negron doesn’t focus on his defense because Sanchez is looking outstanding right now, and he might be capable of beating the likes of Oleksandr Usyk and Anthony Joshua. Tyson Fury might be a step too far for Sanchez, but you never know.

It’s too bad the organizers for this card didn’t match Frank Sanchez with Luis Ortiz in the main event. That would be a far better fight than watching Ortiz bounce left hands on the chin of Martin.