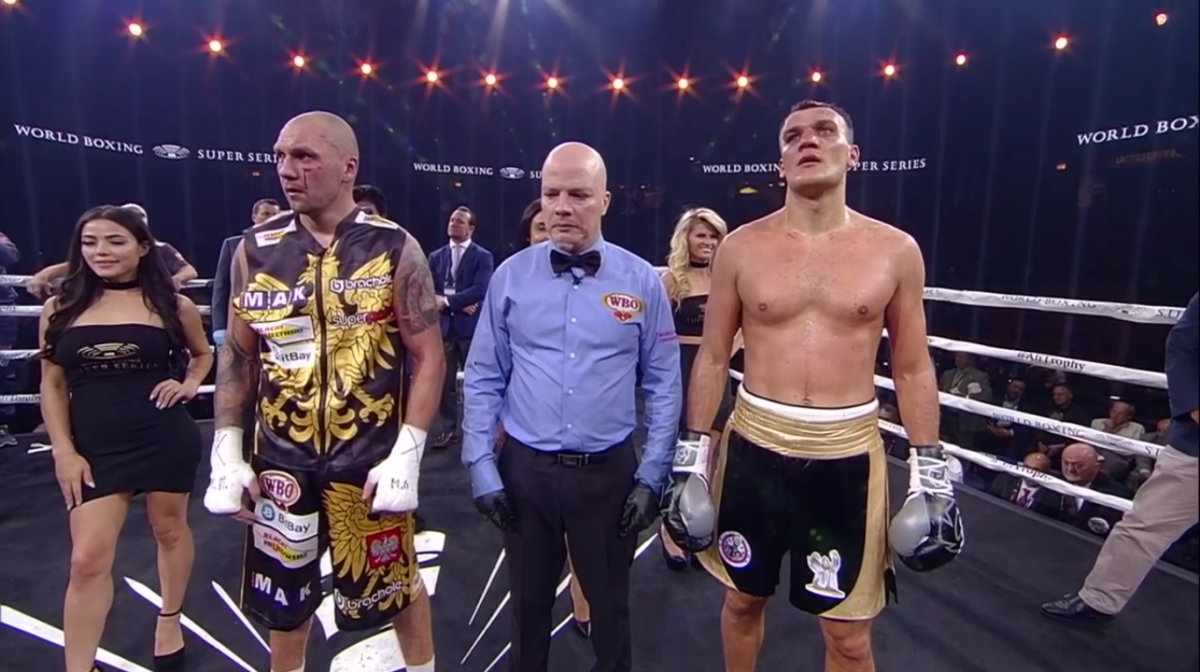 Though we in the UK are set to start being vaccinated as soon as next week, the coronavirus is still a long way from gone. Covid-19 is still causing major problems for many, many people.

In the boxing world, the latest fighter to test positive for the virus and see a big fight opportunity (and with it a payday) fall through, is former WBO cruiserweight champ Krzysztof Glowacki.

Glowacki, 31-2(19) and inactive since that wilder than wild war with Mairis Briedis last June (this a stoppage loss for Glowacki, albeit one that could so easily have been a DQ defeat for Briedis) was to have fought unbeaten British fighter Lawrence Okolie on the Anthony Joshua Vs. Kubrat Pulev card of December 12, the fight to contest the currently vacant WBO belt.

But sadly the Polish warrior is now out of the fight. Eddie Hearn is now searching for a late replacement foe for Okolie, this with just nine days to go until fight night. 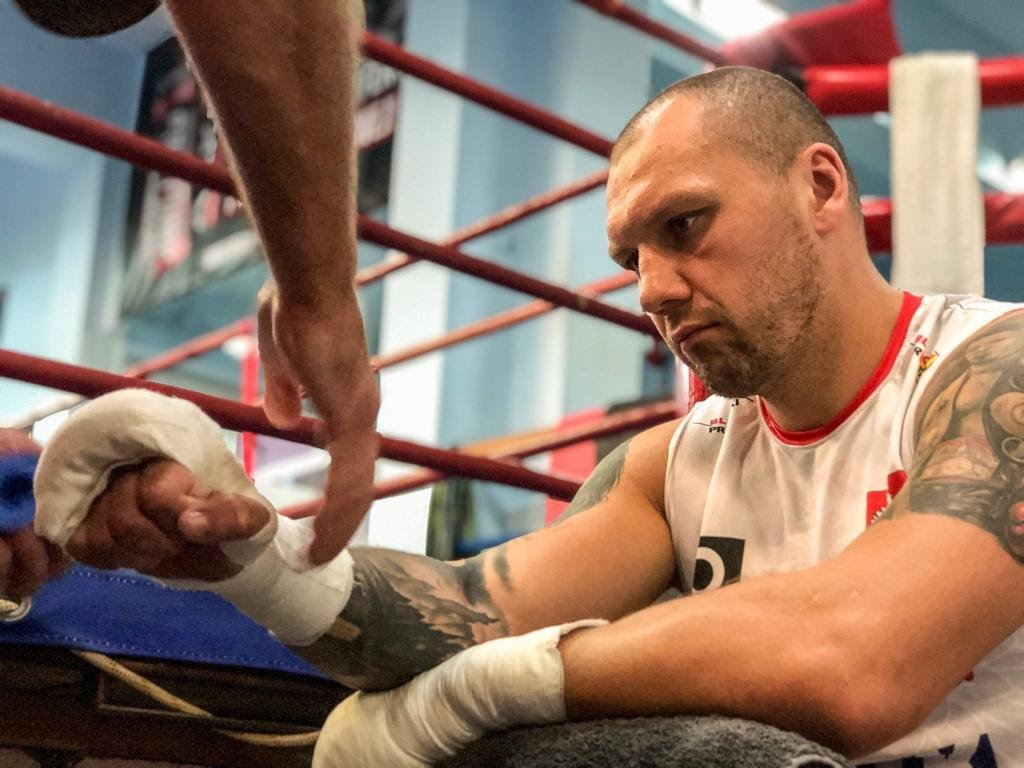 “The search is on……Any top 10 cruiserweights slide into my DM,” Hearn tweeted today upon hearing the news of Glowacki testing positive.

Of course, it’s great for Okolie that he will still see action a week on Saturday (hopefully anyway), that he has not wasted a training camp. But nine days is not much time at all.

Who might step up to the plate and agree to face the skilled and hard-hitting Okolie at such short notice? And if Okolie does still fight, will he still fight for the WBO title?

27-year-old Okolie was looking forward to his biggest test yet against Glowacki – the 34-year-old Pole the man who became WBO champion with that thrilling win over Marco Huck a few years ago, in 2015. 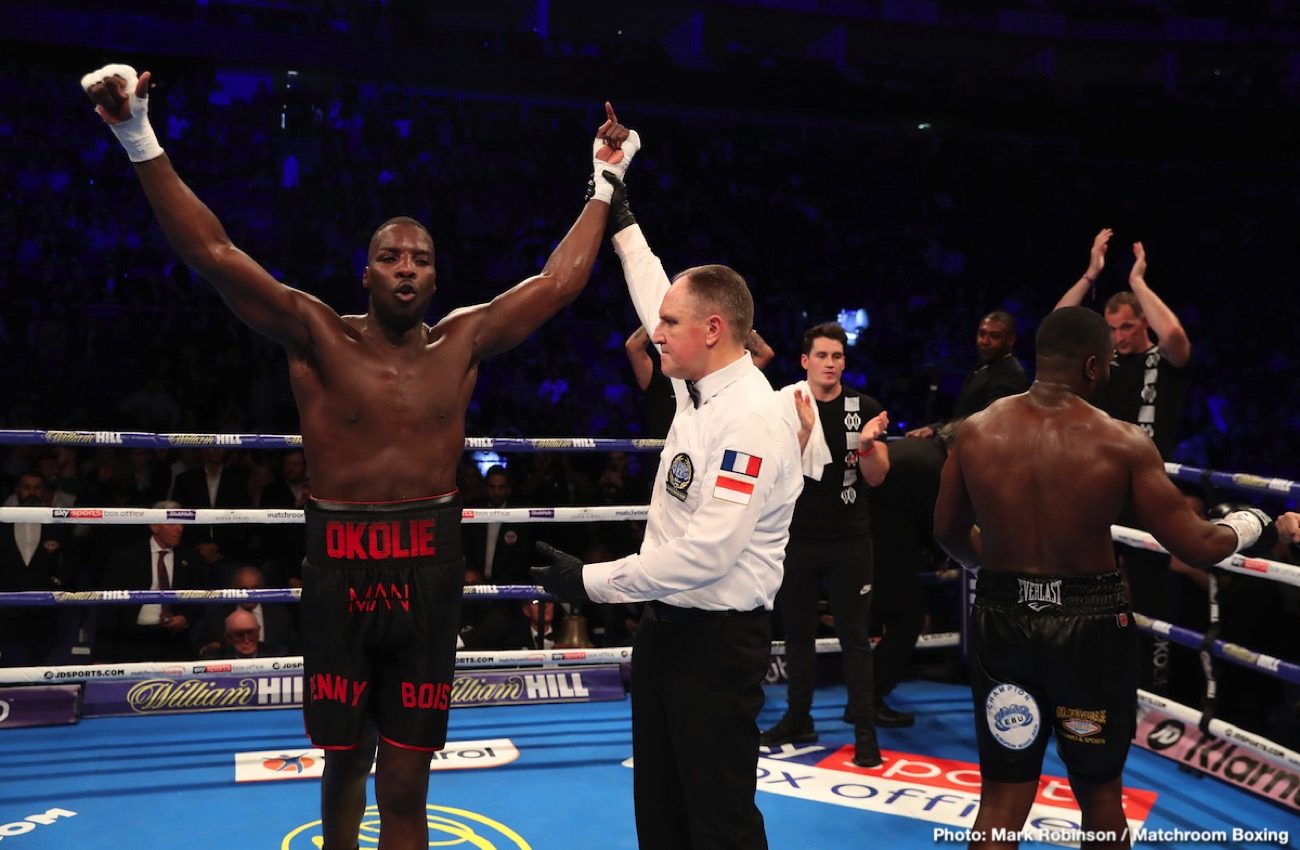 Inactive since last October, former Olympian Okolie, 14-0(11) was/is also looking forward to getting back out there. Some fans felt the Glowacki-Okolie fight just might have been the fight of the night next Saturday. It’s a shame the fight is off. Maybe it can be rescheduled for next year sometime?