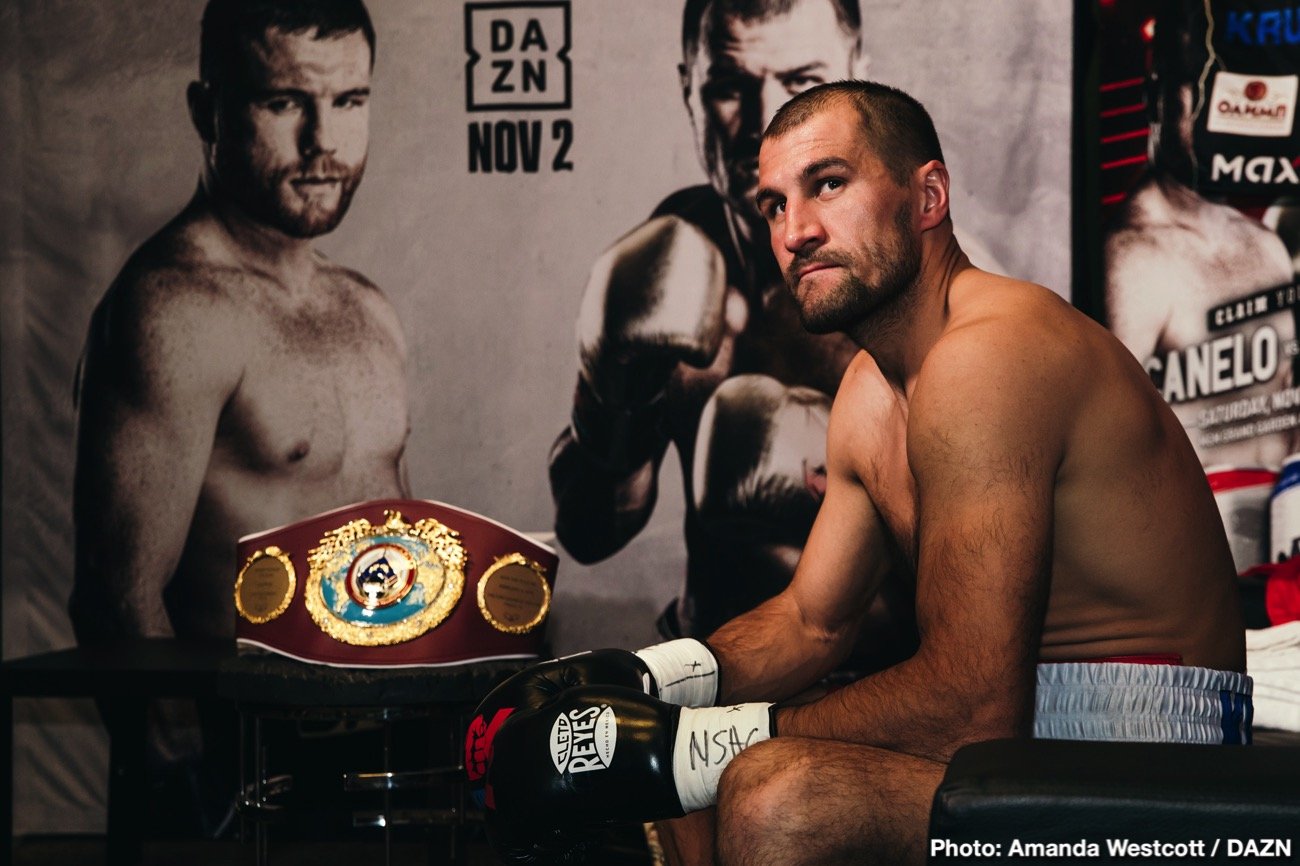 Sergey Kovalev (34-4-1, 29 KOs) has tested positive for synthetic testosterone in his A-sample for his January 30th fight against Bektemir ‘Bully’ Melikuziev.

The former IBF, WBA, and WBO light heavyweight champion Kovalev’s B-sample will now be tested to clear him potentially.

If the 37-year-old Kovalev’s B-sample tests positive as well, his fight with Melikuziev (6-0, 5 KOs) will be canceled.

Kovalev and Melikuziev are scheduled to headline on DAZN on January 30th in Indio, California. Unfortunately, the fight is in jeopardy.

The hard-hitting Kovalev was supposed to be getting a payday of $2.5 million as part of the deal he had for his fight against Canelo Alvarez in November 2019 on DAZN. 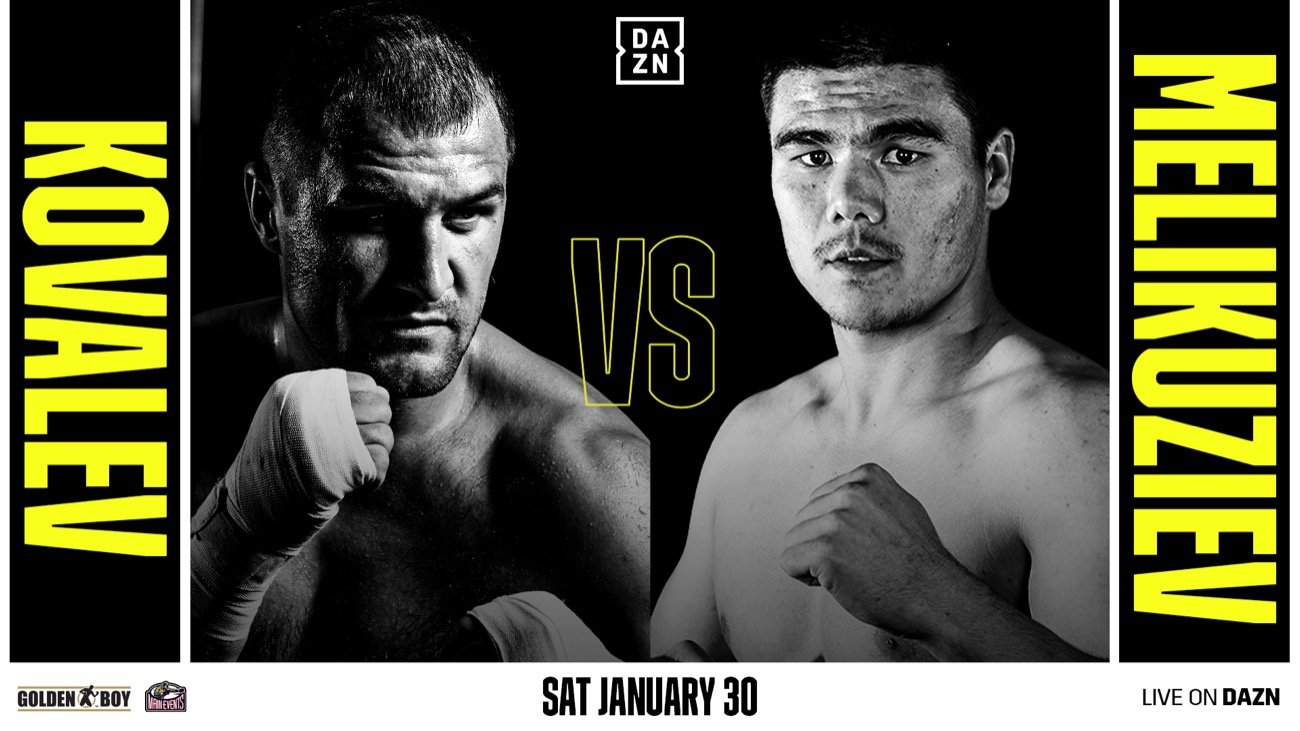 Interestingly, Melikuziev, 24, is still willing to fight Kovalev despite him testing positive.

I don’t like talking, but I said it last night – it makes no difference to me, just put him in the ring, let us fight regardless. @DAZNBoxing @Micheladatime @GoldenBoyBoxing @VadimKTeam

You can understand where Melikuziev is coming from in still wanting to take on Kovalev, considering he has/had a lot to gain by fighting him.

This would be a great opportunity for Melikuziev to make himself known on the world stage by knocking out Kovalev. If Melikuziev gets Kovalev out of there faster than Canelo Alvarez did with his tenth round knockout, it will show boxing fans how good he is.

Melikuziev fights at 168, so he potentially could be someone that will be sharing the ring with Canelo in the future if the Mexican superstar stays in the division. Beating Kovalev quicker than Canelo did would be a great showcase for Melikuziev.

If this fight is canceled, Melikuziev will be back to square one, needing a big name to become well known to the casual boxing fans quickly. 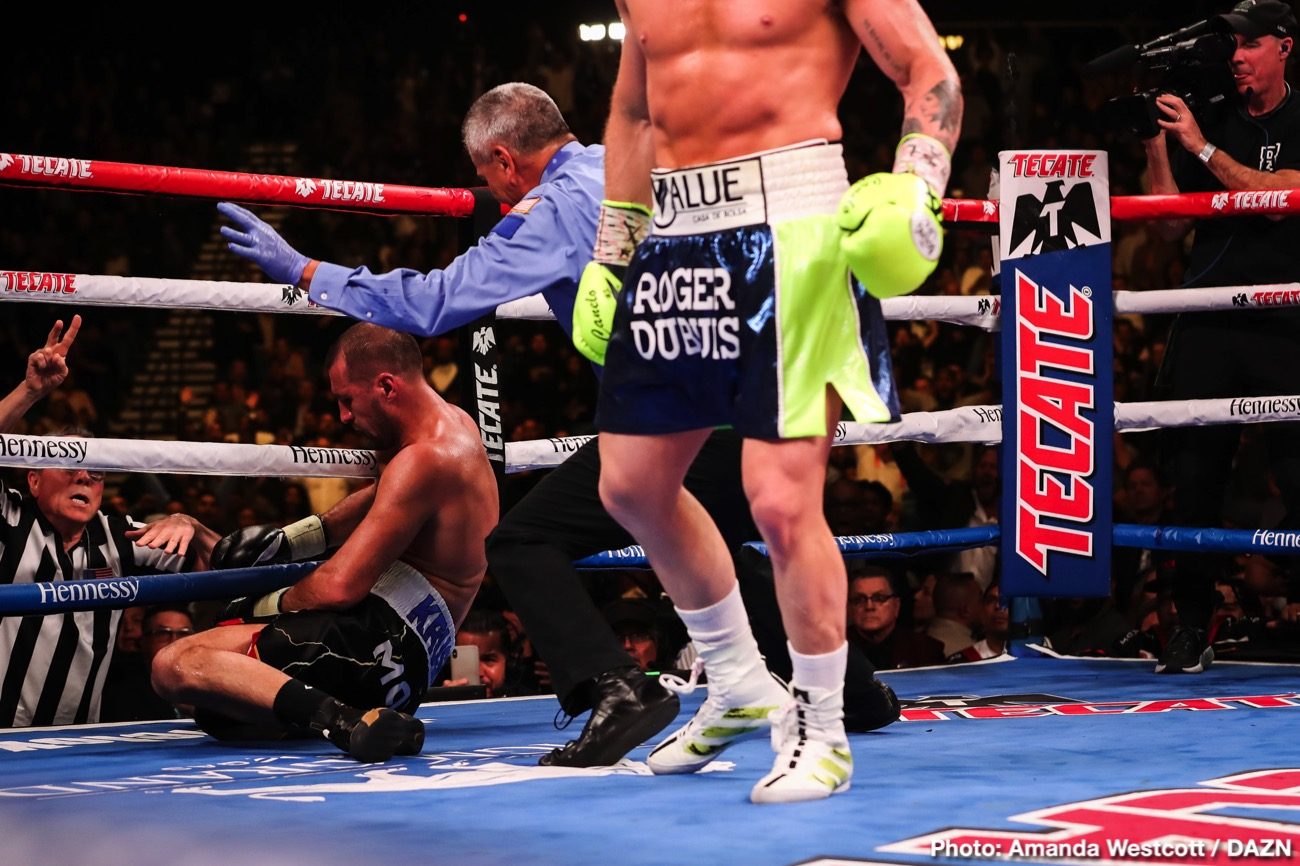 For Kovalev, his career will be in bad shape if his B-sample comes up positive. He’s already coming off of a knockout loss against the much smaller Canelo Alvarez in 2019, and he didn’t look at all good in that fight.

This wasn’t the aggressive Kovalev that boxing fans had known throughout his career. He fought Canelo like he was afraid the entire time and gave any chance that he would have had. 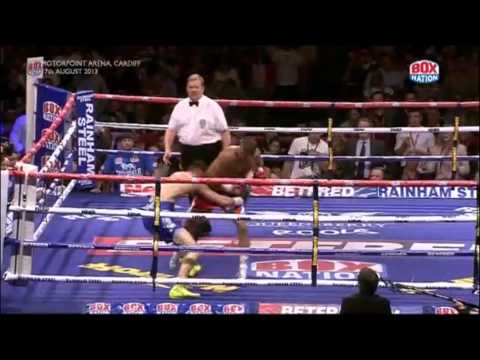 For the fans that remembered how Kovalev used to fight during the zenith of his career eight years ago, he looked like an imposter against Canelo. He looked weak, timid, and totally unwilling to let his hands go.

Kovalev likely won’t retire yet, but he’s got to determine what he wants to do with his career. Staying at 175 will put Kovalev in a situation where he’ll need to fight the dangerous punchers like Artur Beterbiev and Joe Smith Jr if he wants to win a world title.

Moving up to cruiserweight might be an option for Kovalev, but he’s on the thin side to compete with those fighters.