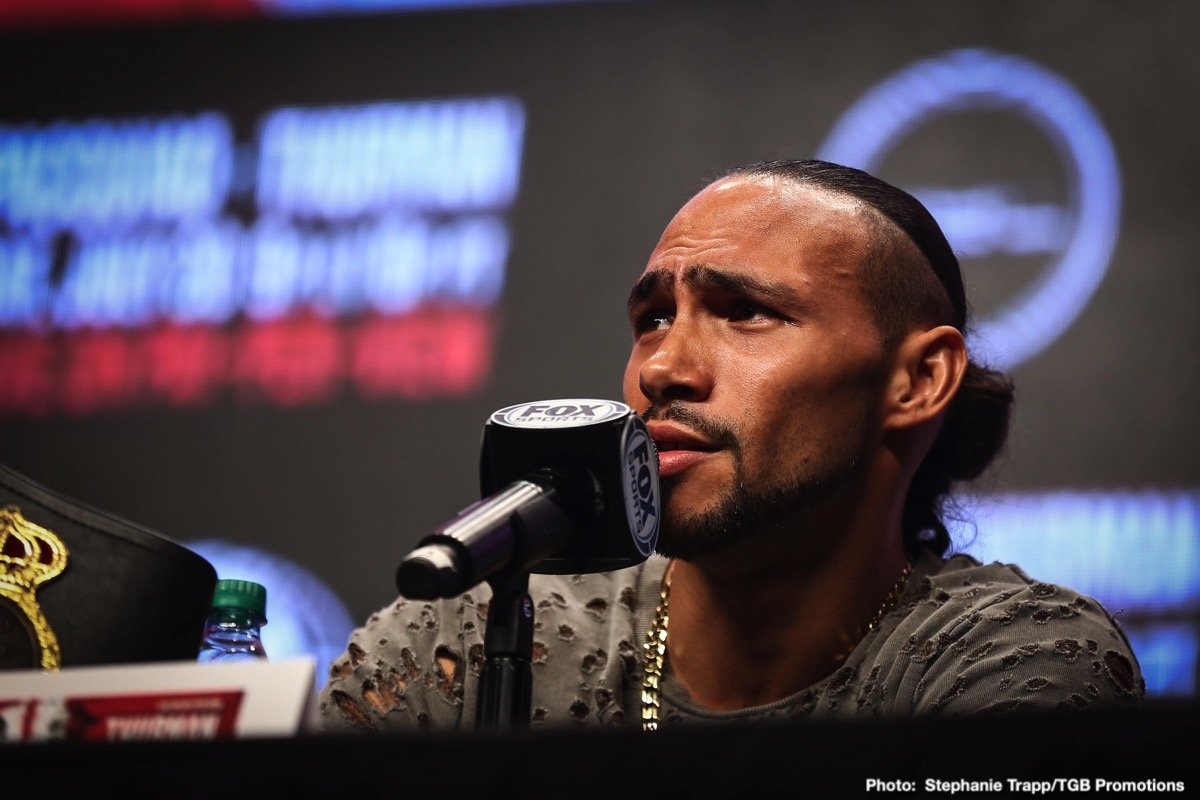 Keith ‘One Time’ Thurman is inviting Kell Brook (39-2, 27 KOs) to show him the contract if he’s interested in fighting him in 2020. Thurman (29-1, 22 KOs) doesn’t have anything on his plate yet for this year, but he’s willing to entertain a fight against the 34-year-old Brook.

Kell’s promoter Eddie Hearn of Matchroom Boxing, needs to make a move if he wants to set-up the Thurman fight. For Brook, he must get back in the ring as soon as possible.

Although Kell fought earlier this year in February in stopping Mark DeLuca in the seventh round in Sheffield, UK, he didn’t fight at all in 2018. More importantly, Brook is becoming the forgotten man and losing his popularity due to his long stretches of inactivity. 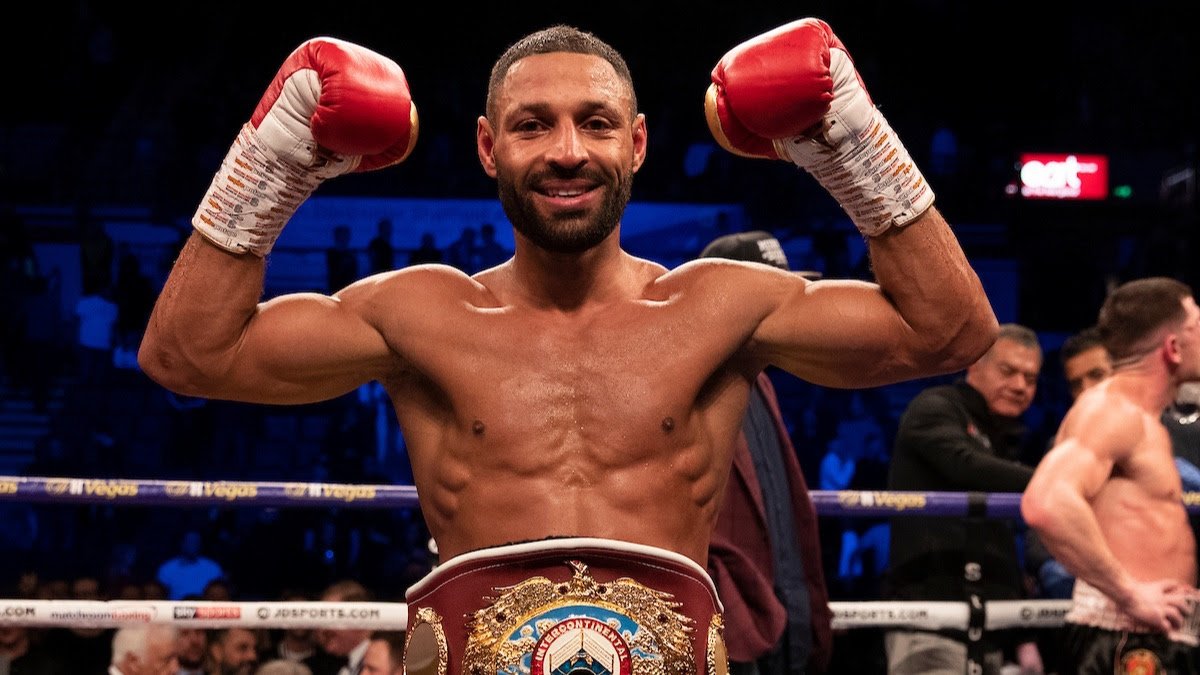 Brook would be picking the perfect time to fight Thurman, 31 if he fought him in 2020. With the grueling 12 round decision defeat ‘One Time’ Thurman suffered in his last fight against Manny Pacquiao last year in July, Brook would be catching him at a point where he’s weakened.

The question is, does Matchroom Boxing have the money to deliver Thurman to Brook? Thurman vs. Brook would likely be a pay-per-view fight in the UK on Sky Box Office, but there won’t be the gate money. Brook’s popularity in the UK has expected dimmed due to his inactivity in the last three years.

Before Brook’s fifth-round stoppage defeat to Gennadiy Golovkin in 2016, he was a busy fighter and one of the best talents at 147.

The eye injuries that Brook sustained against GGG and Errol Spence caused him to lose a lot of time. Brook worsened his situation by taking too many tune-ups after he returned from his loss to Errol Spence Jr in 2017.

“[Brook is] not that active right now,” said Thurman. “I don’t know where his name stands now. But personally, there was a time and a place where I would have loved to take that fight. If there’s a real opportunity, show it to me, baby,” Thurman added.

It would be too bad if Brook loses out on the Thurman fight because he’s had no luck in luring Terence Crawford and Amir Khan into fighting him. Top Rank promoter Bob Arum mentioned Brook’s name as a person of interest for Terence, but the travel issues could make it problematic.

Moreover, the money or lack thereof from Top Rank’s side is the problem. Brook isn’t going to want to fight Thurman for peanuts. It’s too big of a fight, and it would hurt Brook’s career if he loses and has nothing to show for it.

Brook looked as good as always in destroying DeLuca last February. The way he performed in that fight, he’d given Thurman loads of trouble. However, Brook hasn’t fought at 147 in three years since his defeat against Spence in 2017. He looked like a zombie in that fight.

Will Thurman be open to accommodating Brook with a catchweight at 150 or 152? At least if Brook can meet Thurman halfway, he’ll have a good chance of making the weight without being completely drained and unable to fight at the level that needs to for him to win.

Thurman gets pretty big between fights too, but in his recent video this week, he looked in good shape. He’ll have no problems making the 147 pound limit for his next fight, be it Brook or someone else.